FashionBite has partnered with brands such as Gucci, Calvin Klein, Selfridges, Regent Street, Triumph, Karen Millen, Haagen-Dazs, Starbucks and been featured in Vogue, Stylist, The Times, Grazia, Marie Claire, Company, The Daily Mail and Femail. Editor Emily Seares has been featured as a style expert for the BBC, The Times, Stylist, Grazia, The Daily Mail and Femail.

Scroll down for an example of some of our collaborations…

Emily is the featured style expert in a ten-week lifestyle campaign for Stylist magazine. The campaign (in conjunction with Starbucks) included a weekly article in Stylist magazine, alongside video and written content on a digital content hub and inclusion within the Emerald Street weekly email. The campaign focused on how to re-energise your work, home and leisure time with advice and tips from style, wellbeing and body experts.

FashionBite Is Featured On Grazia Daily

Emily is interviewed for an article investigating our obsession with social media and self validation. You can read it HERE>

Emily worked with The Crown Estate for a Regent Street Spring/Summer ’15 shopping special. She was given £1,000 and tasked with creating a capsule spring wardrobe. Found out how she got on HERE>

Emily was part of a panel discussion on ‘social media in the women’s fashion industry’ during Like Mind’s Social Media Week.

Selfridges featured an interview with Emily Seares, as part of its Blogger’s Diary during London Fashion Week.

FashionBite partners with Karen Millen for its Christmas Dress campaign

“To help you search for the Perfect Dress, we’ve enlisted the expertise of 10 of the hottest bloggers of the moment, giving their essential pick of our stunning dresses. Selecting sequin embellishment, signature shapes & baroque detailing as must-haves this season, these are the bloggers ‘perfect 10’.” 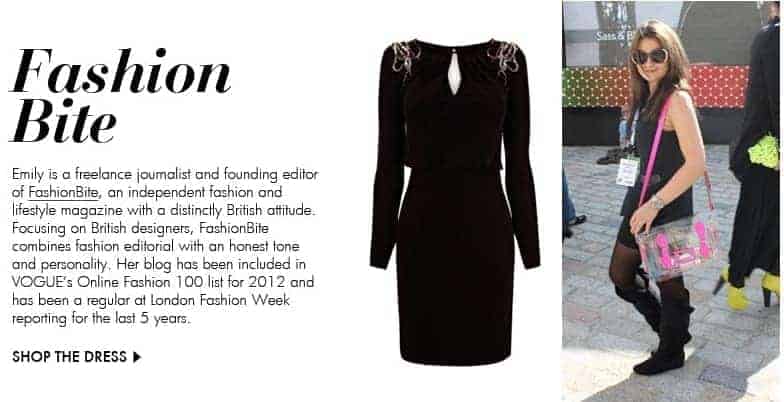 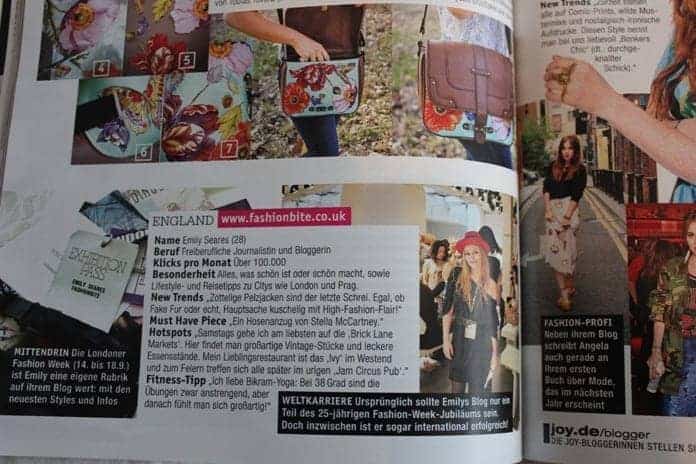 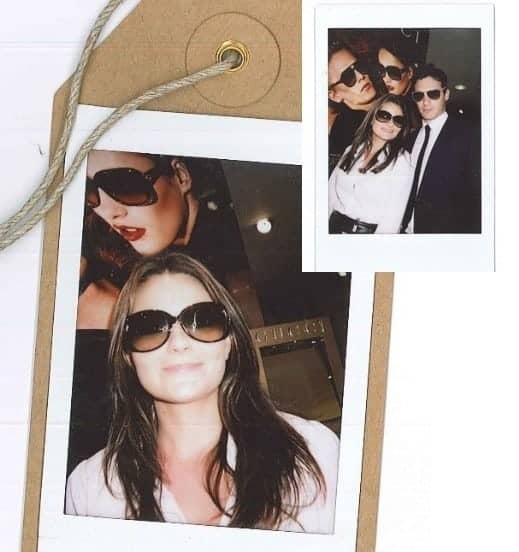 Gucci partnered with FashionBite for Vogue’s Fashion Night Out. Read more about it HERE… 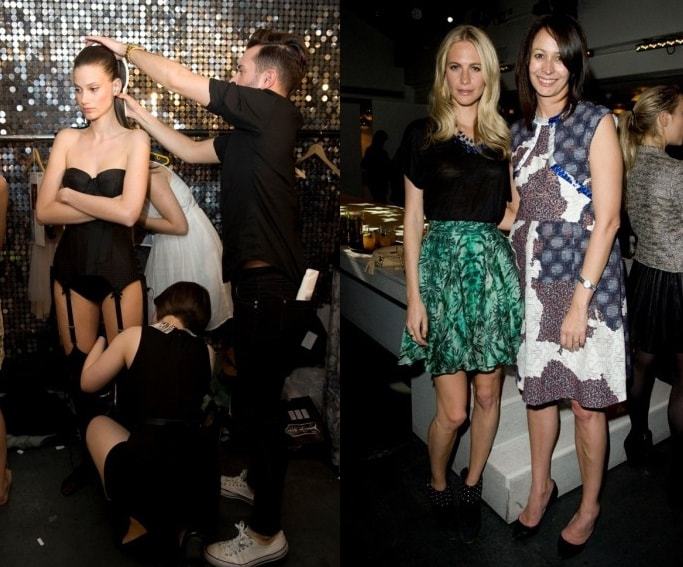 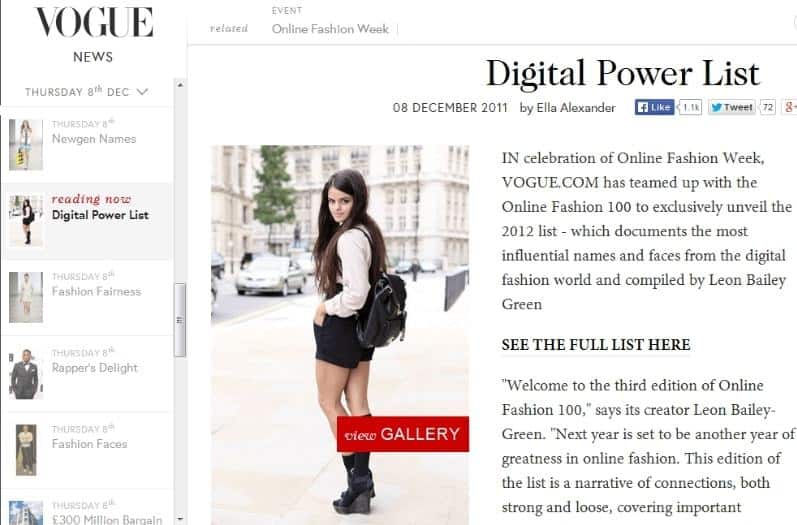 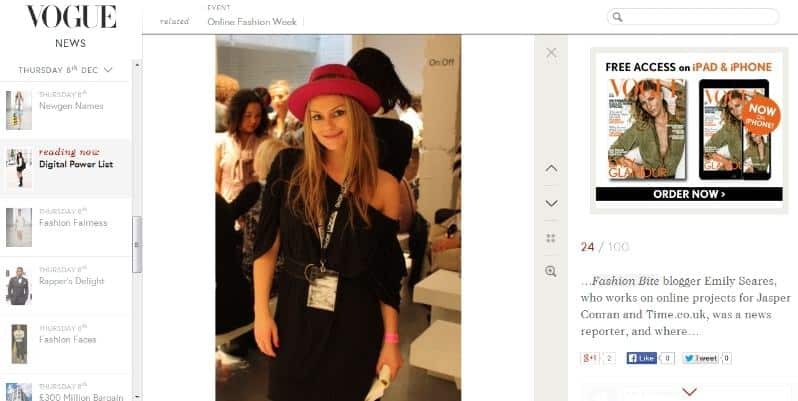 FashionBite’s Emily Seares was included in VOGUE’s Online Fashion 100 list for 2012 (featuring the “most influential names” in the online fashion world). 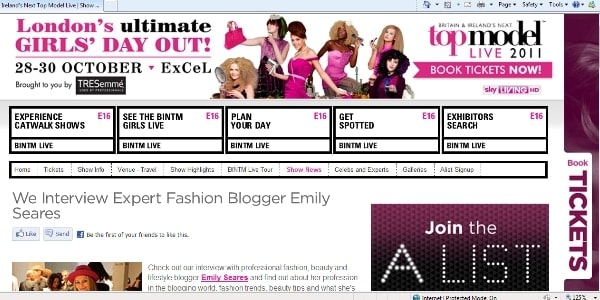 Emily was a judge for the 2011 ‘Britains & Ireland’s Next Top Model Live,’ event alongside Handbag.com, to hunt for the UK’s Next Top Style Blogger. See Handbag.com for the competition. See BNTML for an interview with Emily Seares and see Emily Seares: Expert Blogger for her biog. 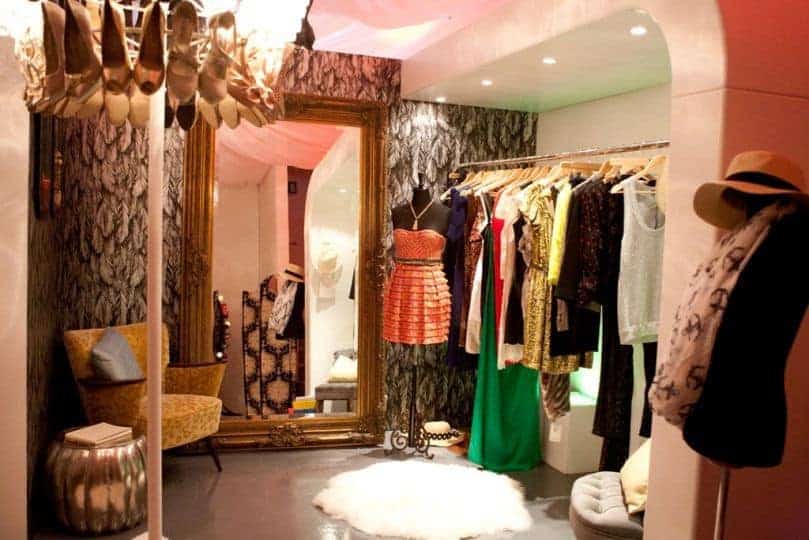 FashionBite’s Emily Seares hosted a series of styling sessions at the Haagen-Dazs boudoir in London during July 2011, alongside Cat Deeley, Matthew Williamson and Grace Woodward. Check out the video and pics HERE. 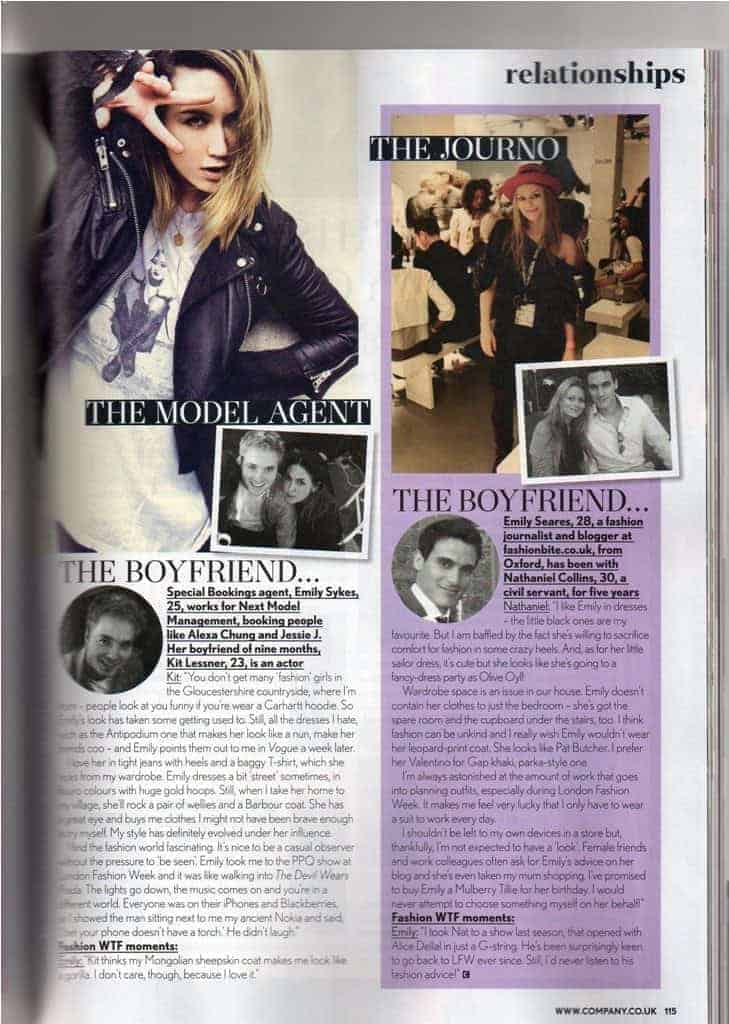 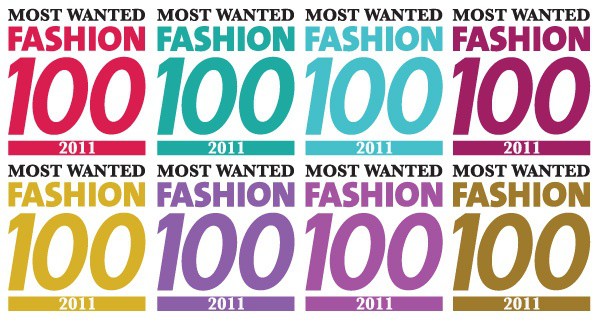 FashionBite is voted one of the most influential blogs of 2011

FashionBite was featured in Fashion 100’s Guide to the most influential fashion bloggers in 2011…see Vouchercodes.co.uk. 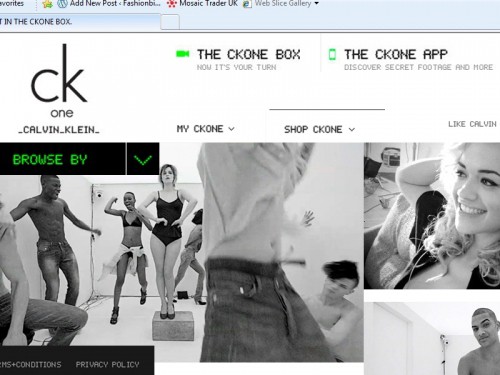 FashionBite’s Emily Seares gave a presentation at Calvin Klein’s international CK One conference on social media and fashion blogging. Read about it HERE. 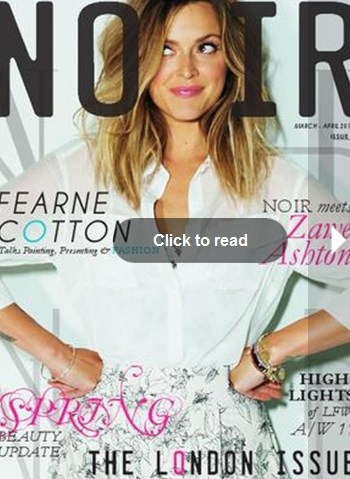 FashionBite is interviewed by NOIR magazine

Emily was a speaker at the 2011 Draper’s E-Commerce Conference, part of a panel discussion on social media and creating a personality for your brand through blogging…Drapersfashiononline.com 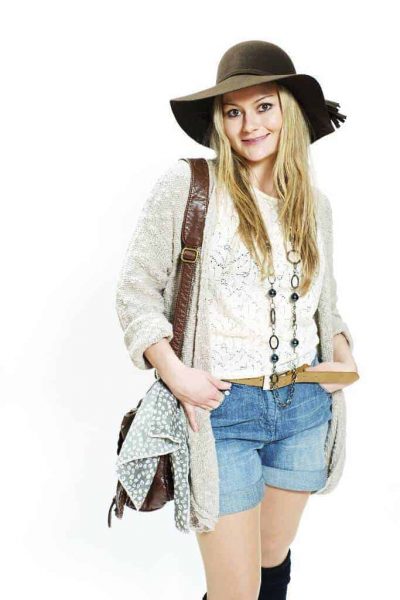 Emily won the Next Styling Challenge. “Next rolled out the red carpet for fashion/style bloggers today and treated us to a day of champagne, styling and a look at their spring/summer collections and the inspiration behind them…Fashionbite.co.uk and at Next.co.uk.

FashionBite’s Emily Seares blogged for fashion magazine Drapers at the launch of Gap for Valentino. “The fashionistas were out in force, I arrived at 8.03 am and the rails were cleared…” www.drapersonline.com

“We met Emily Seares who runs Fashionbite on an entertainingly boozy press trip to Paris back in 2009. Formerly of Draper’s, Emily set up her blog to coincide with the 25th anniversary of London Fashion Week…” www.spoonfed.co.uk

“If you love anything and everything to do with fashion and beauty, then this is the blog for you. This week, Fashionbite has already brought us a niche guide to Paris shopping, Oscar Buzz AND a glimpse into the future of fashion on Ebay… what more could we want. …” www.beautyandthedirt.com 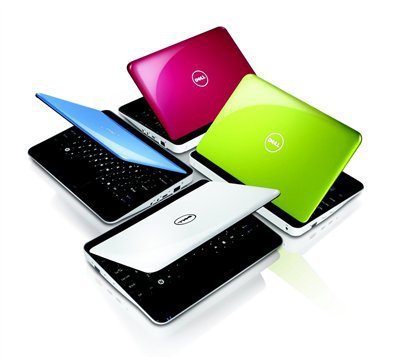 “…To coincide with London Fashion Week, top fashion bloggers were able to blog-without-backache. Catwalk Queen and FashionBite, two very influential bloggers on the style scene, were thrilled with these compact computers….” www.dell.com

“Emily Seares on the ASOS Spring Summer 2010 Press Day. Asos spring/summer is to launch in an explosion of contrast….” www.theonlinefashionagency.com

“Continuing on with our Inspirational People In Fashion feature, we caught up with Emily Seares, a fashion journalist making waves both on and off-line to find out what makes her tick….” www.istylista.com