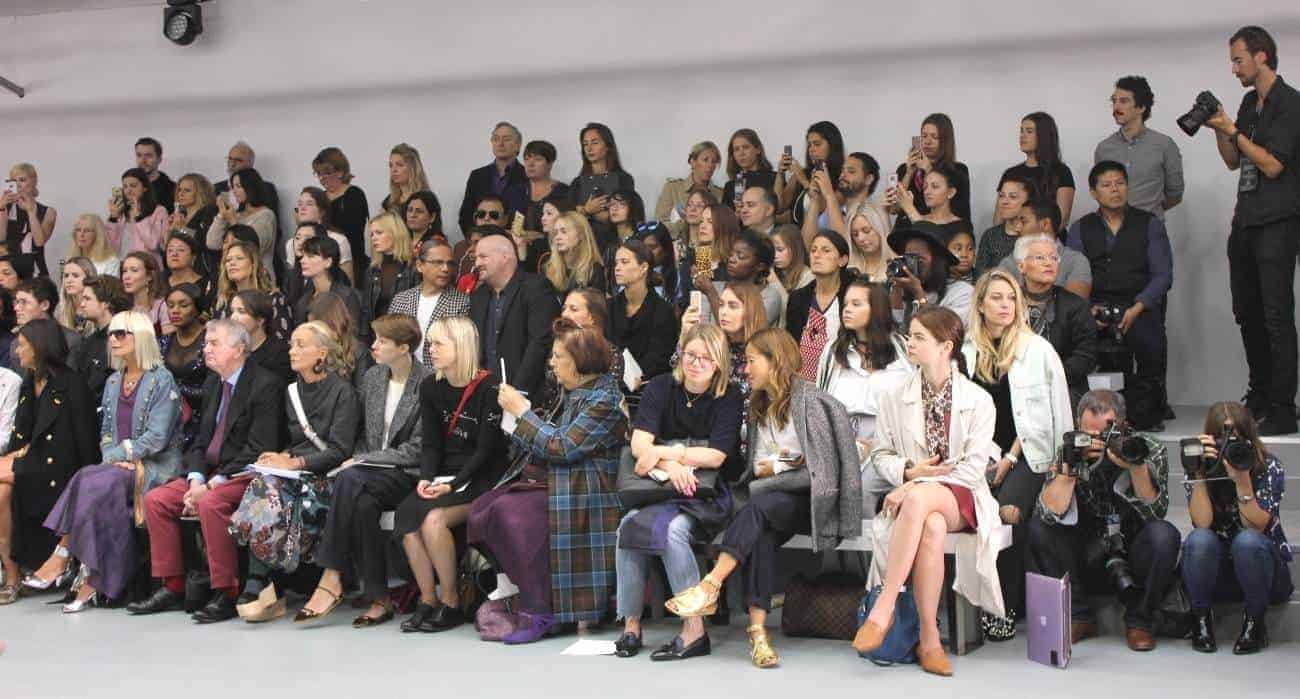 London fashion week designer Hussein Chalayan, who studied at Central St. Martins before setting up his own label and was named British Designer of the Year for two-years’ running, has predicted the future of the fashion industry…

Speaking to The Guardian at the weekend, he said: “For years I’ve been unrestricted in my work by traditional expectations: femininity is also for men; masculinity for women. Now I teach in Berlin, and see how for the next generation of designers this is simply second nature. We share pronouns and think beyond binaries. I can imagine doing a single genderless collection, and that’s so exciting.” 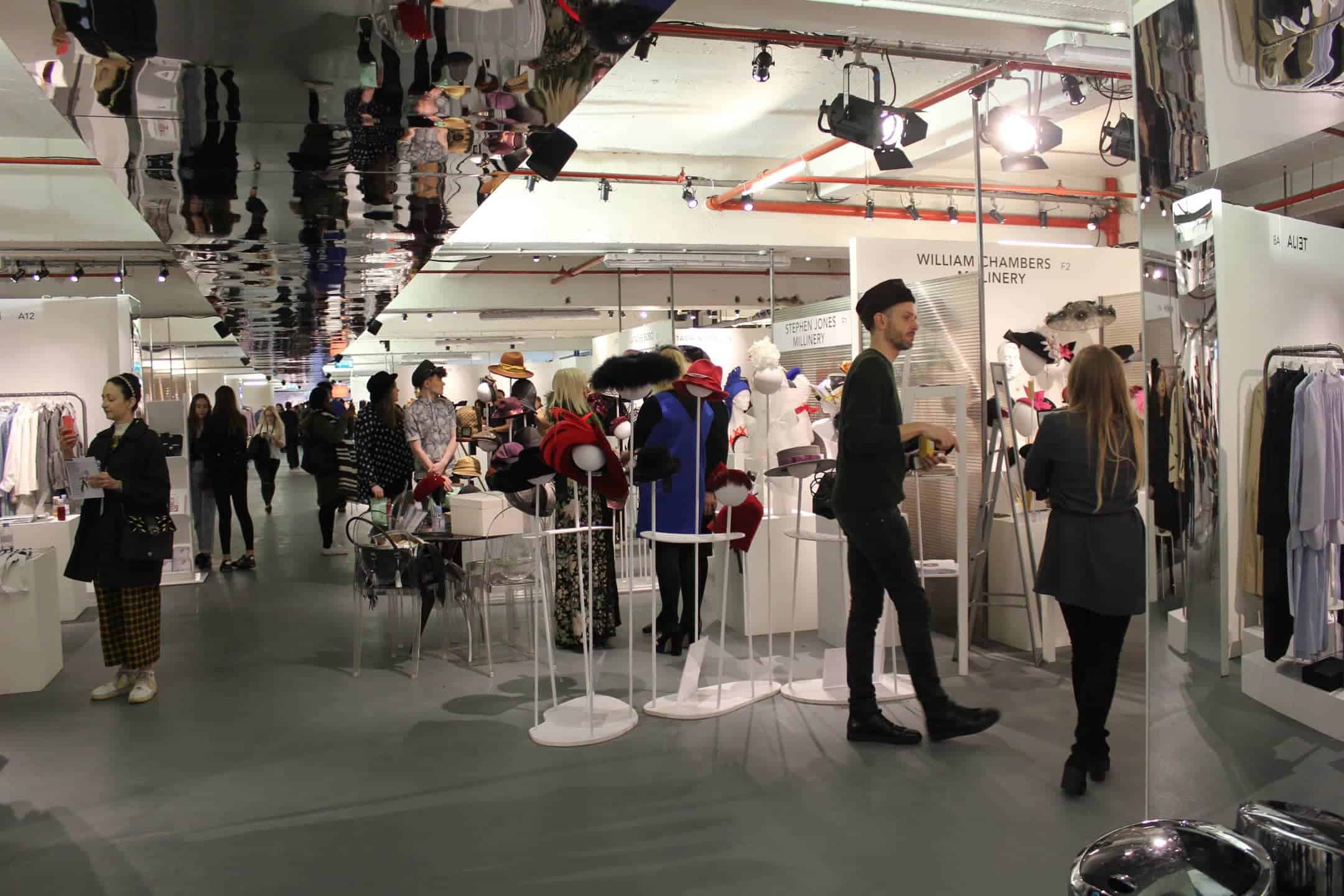 Womenswear designers have long been playing with the idea of gender fluidity in clothing, spearheaded by the likes of Coco Chanel herself – who loved wearing trousers and borrowing her boyfriend’s suits. Whilst Yves Saint-Laurent designed the infamous “Le Smoking” tuxedo in the mid 1960’s. A jacket which represented sexual liberation for the second-wave feminist movement.
Terms like “boyfriend style” and “boyfriend shirts” have all arisen from this desire to dress in a more relaxed way, with longer-length, over-sized silhouettes and a casual aesthetic. It makes sense that fashion collections of the future will be both gender-free and seasonless, this feels fresh and current.
The industry is undergoing a massive overhaul, following Covid-19. An industry that was engorged on mass-consumption, hugely polluting and had a stock cycle that just didn’t match-up with buying behaviour. You would pop into the shops in August to pick-up a bikini for your holiday and it would be full of autumn coats. Fashion is always a great reflector of the wider socio economic environment, whether that was the Mary Quant miniskirt of the 1960’s or the punk movement of the 1970’s. Today’s world has been turned upside down in the 2020’s, so it’s understandable that the fashion industry will respond along similar lines. Watch this space!
Tags:
future of fashion, gender-free, genderless, seasonless 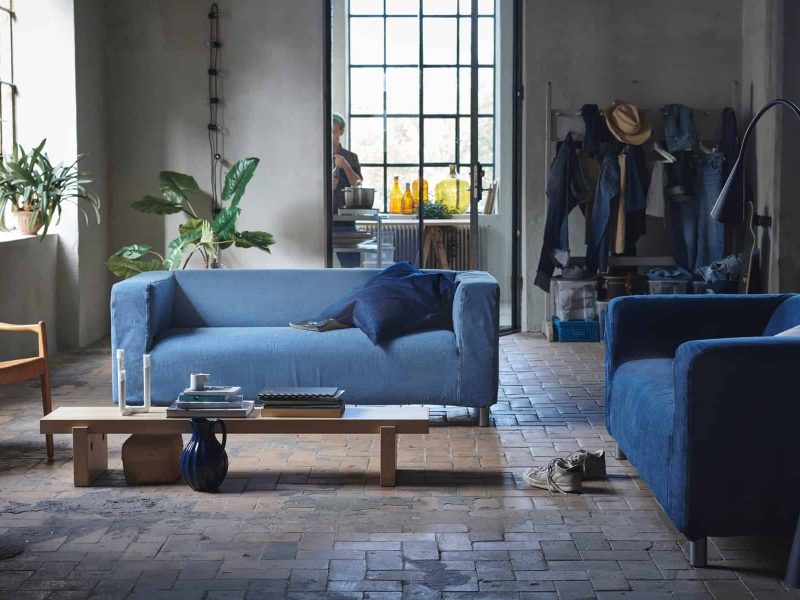 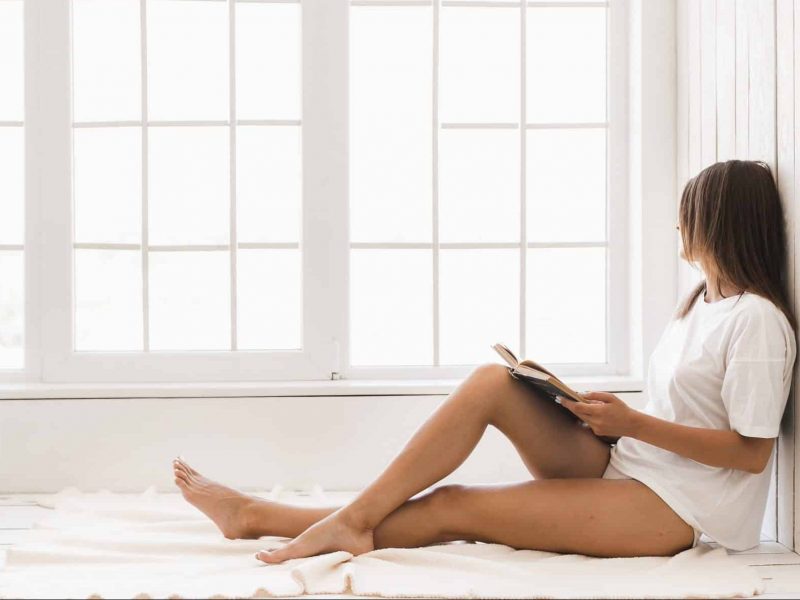