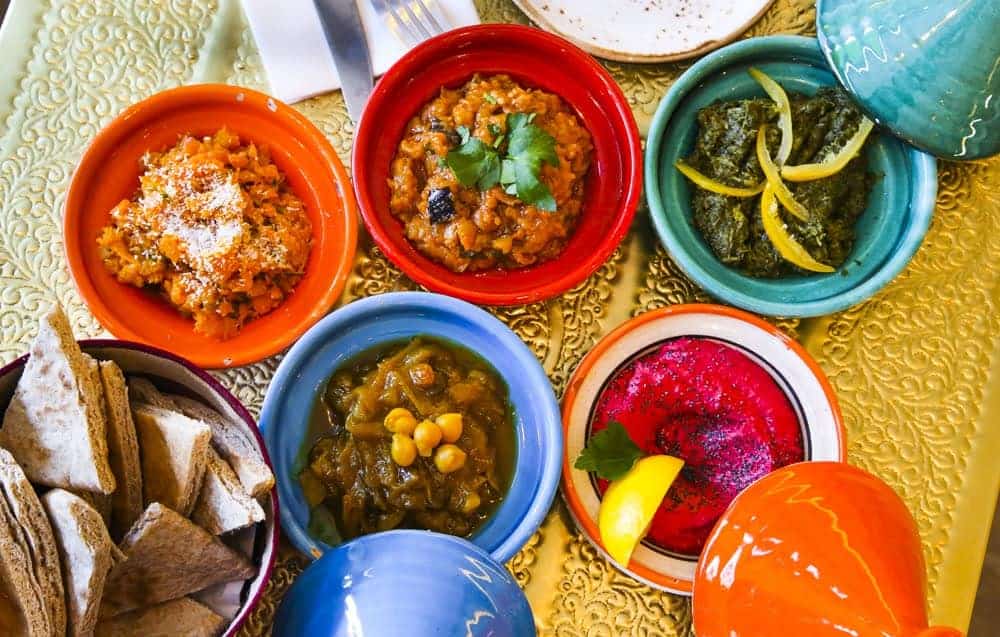 It’s the year 2020 and eating out as a vegan no longer means having to make do with the one (if you’re lucky) vegan option on the menu (usually salad). While all the fast-food chains are falling over themselves to jump on the vegan bandwagon, there’s a whole load of incredible – entirely vegan – restaurants offering menus packed full of delicious, flavoursome, and (whisper it) wickedly indulgent dishes.

One of those is Comptoir V, a Middle Eastern-inspired vegan restaurant seconds away from Kensal Rise Overground station. Comptoir V sits around the corner from its carnivorous sister restaurant, Le Comptoir. While the Uber Eats drivers might confuse the two, it’s unlikely that you will. In Comptoir V, everything on the menu is plant-based. Yes, including the shrimp (more on that later).

While it may be a vegan restaurant, Comptoir V wants to appeal to vegans and meat-eaters alike, with a menu offering everything from burgers to curries, salads to tagines. Meanwhile, lovers of 90s RnB are well catered for by the restaurant’s banging soundtrack.

We kicked things off with some spicy beetroot hummus and pita (served in a fez, of course), swiftly followed by the restaurant’s signature dynamite shrimp. Having eaten my fair share of imitation meat and fish dishes over the years, I can safely say I haven’t had anything like this before – its texture is impressively close to the real deal.

Among the top questions every vegan is asked – shortly behind ‘don’t you miss bacon?’ – is ‘not even cheese?!’ No, not even cheese. Well, dairy at least. Because now, being vegan doesn’t mean you can’t eat cheese, you just sometimes have to spell it with a Z. Comptoir V’s ‘Return of the Mac’ pairs Southern-style barbecue mushroom ‘ribs’ with cashew mac and cheeze, and it’s a treat whether you’re a dairy lover or not.

Finally, dessert. We had heard that the Moroccan pancakes were pretty special and they did not disappoint. Any menu item that begins with ‘caramelised biscuit spread…’ has got my attention and this was the perfect example of vegan food that doesn’t pretend to be healthy – it’s a properly decadent treat that I suggest you try ASAP. 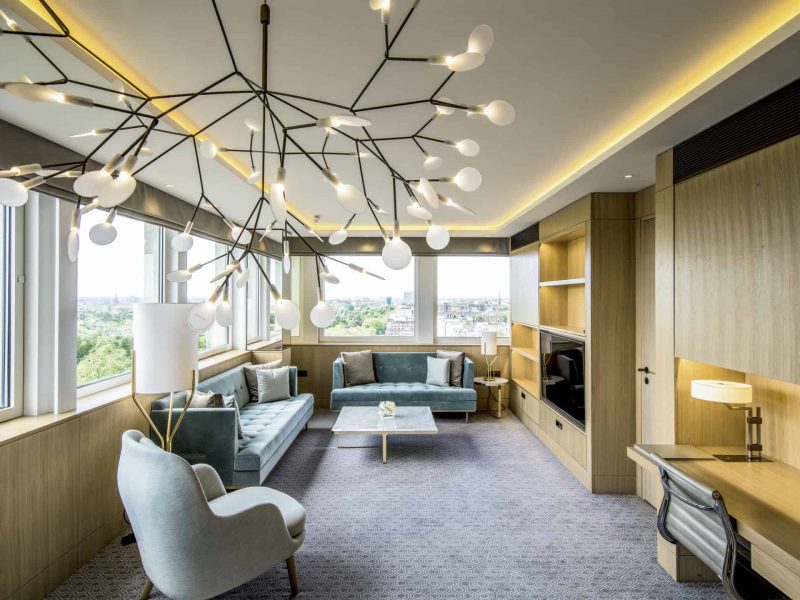 A Night At The Royal Lancaster London, Hyde Park 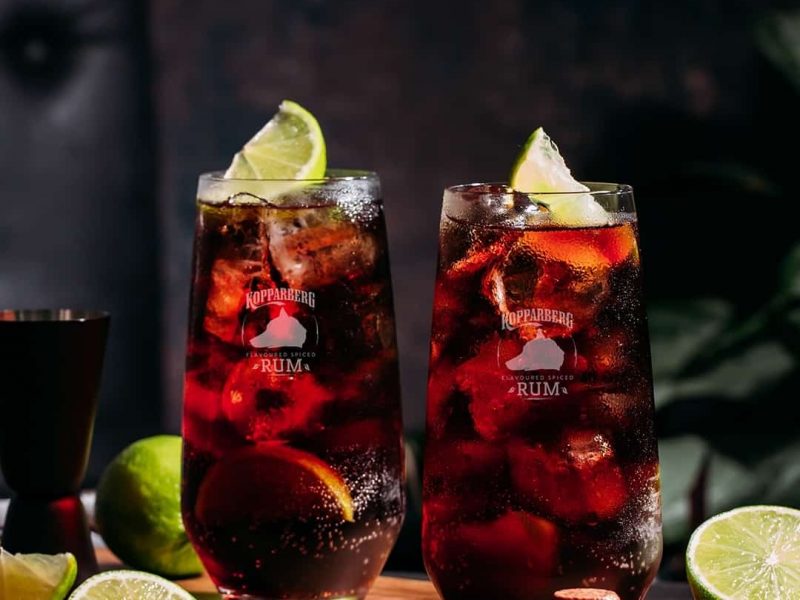 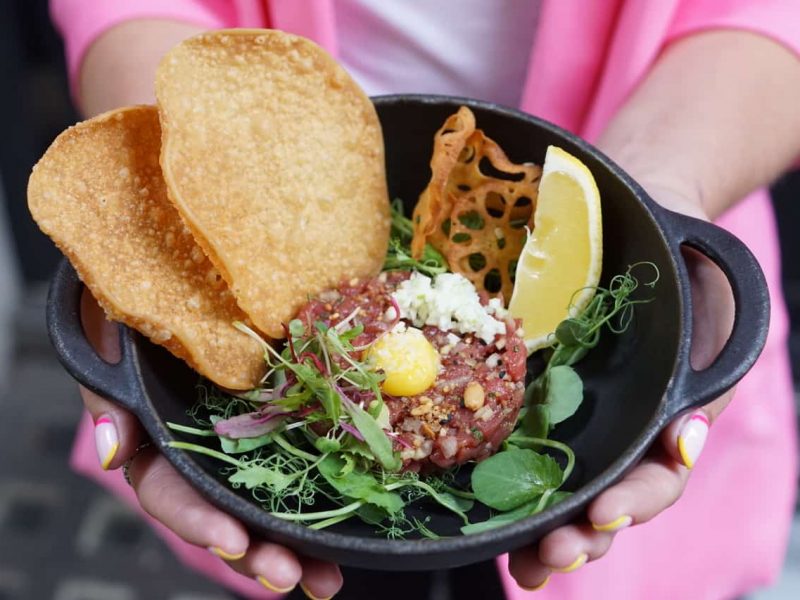