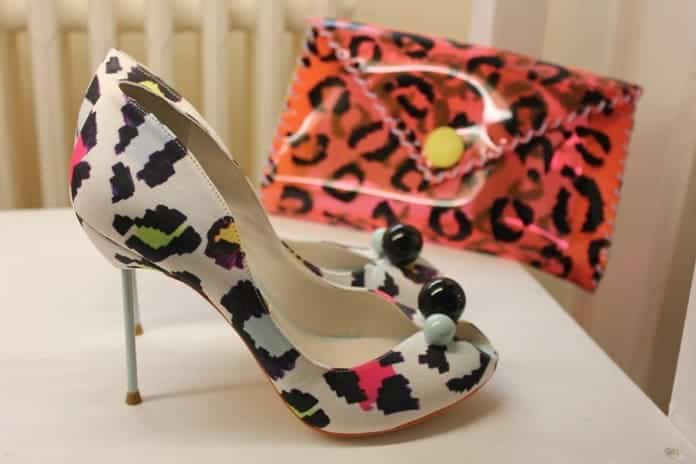 A staple in the British fashion calendar, last year the awards were attended by the likes of Alexa Chung, Anna Wintour, Cara Delevingne, David and Victoria Beckham and Emma Watson.

This year’s awards, which will be hosted by comedian Jack Whitehall and is sponsored by Swarovski, will take place at the London Coliseum on November 23 and it would be fantastic to see some of our great British design talent scooping up the top accolades. 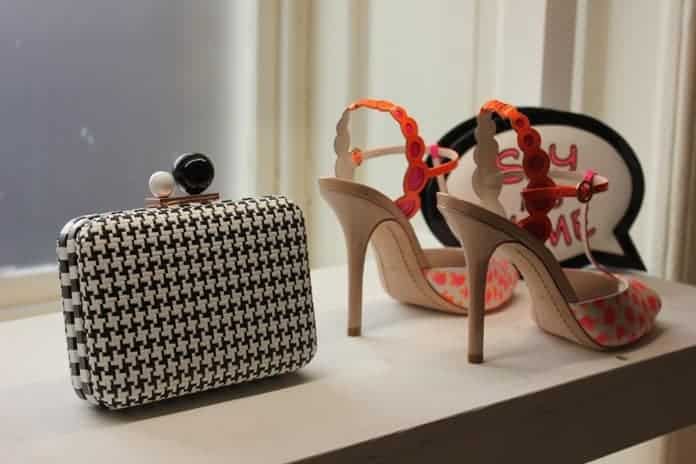 I love it when you see a designer’s work right from their very first collection and you get that spark and excitement that they’ll go on to do great things. I had that with both Mary Katrantzou and Roksanda Ilincic, who I saw show with On|Off at London Fashion Week and Sophia Webster, whose 2013 collection (which I photographed in the designer’s collection space at Somerset House) is pictured above.

“The awards recognise the incredible talent we are so fortunate to work with and celebrates the excellence and creativity within our industry both at home and abroad. It is the fashion night of the year.”

The British Fashion Awards 2015 nominees are listed below:

And so it begins… A round up of day ONE at LFW!