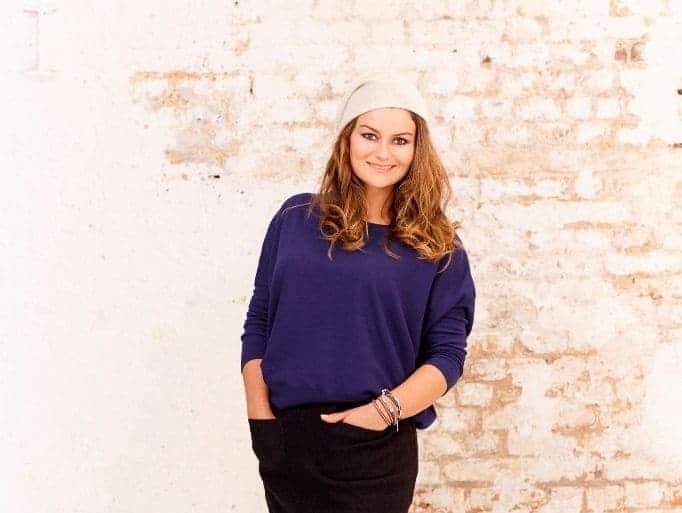 Ok, I’ve said it, a controversial statement I know. But, I’m starting to get really peeved off with some of the most anti-feminist diatribe coming from the mouths of women.

Last Sunday, Camilla Long used her Sunday Times Style magazine column to vilify Kate Moss, for daring to pose next to the young, if somewhat “bland”, Cara Delevingne. How dare she do such a thing, who does she think she is?

Camilla said: “Following a recent photocall in Milan, I enjoyed a long report on Kate’s prominent crow’s feet and yellow “smoker’s teeth”, “puffy cheeks” and “brittle hair”, as well as “thinning lips” and “lines” on her forehead due to the “shrinking of her bones”. Even her gums are inadequate (receding and making her look “long in the tooth”).” And she finishes by adding that: “Of course, the real loser here is Cara, forever doomed to be upstaged by Kate’s snaggly teeth, hollow eyes, thinning Gollum hair and fag halitosis.” Ouuuuch!

I’m sure Camilla would argue that she was paraphrasing a lot of that, but the very act of re-quoting and making a point of it, is in itself instilling this anti-female rhetoric, which still seems to swamp our media today. How dare someone in the public eye, who is also known for being attractive, age in any way?! It is disgusting. Sorry, am I reading the Daily Mail?

What Happened To Choice?

This week, Stylist magazine reported a US TV interview with Nicole Scherzinger, where the interviewer incessantly probed her about being 37 and childless, having “wasted her best years” on a relationship without children, pointing down to her uterus saying “they’re the good years down there.” Oh please, really? Why does a beautiful, successful woman have to hang her achievements on winning a man and procreating with him? Are we seriously still harking back to Victorian times where unmarried women, without children, were unkindly referred to as ‘spinsters.’

My cousin, who lives in London and works in advertising, made a point of saying how disappointed she was with ES magazine last week- the feminist issue- which ogled and debased men in one article, which according to her “completely defeated the point of what feminism stands for, by being both patronising and belittling to the opposite sex.”

I also find, being a new mother and back working, that there is huge judgment (and guilt on the part of the mother) as to how much work you should be doing  -too much, too little, any at all? And this judgment comes from other mothers in the main. You’re looked down upon and questioned if you decide you actually want to stay at home and look after your children. Sorry, but I thought the point of feminism was choice? Empowerment comes from the ability to choose how we want to live our lives and that comes in all forms. It’s the same with breast feeding, if you use a dummy..and the list goes on! I’ve heard so many stories recently about female bosses being far worse than their male counterparts, when it comes to returning to work too.

Why, as women, are we not supporting and encouraging one another to make  the positive choices which gives us the freedom and empowerment to live our lives the way we want to, rather than passing judgment on others who choose to live there’s differently from our own? I think the media, as much as they love to jump on the ‘feminist bandwagon’ are just as bad. A friend said recently how her company was all about “supporting women,” “promoting women” and all the other buzz terms that are banded about at the moment, but when you actually looked at the maternity pay terms or the flexible back-to-work schemes on offer, they were virtually non-existent – not gone that far then have we?

What do you think- do you agree?