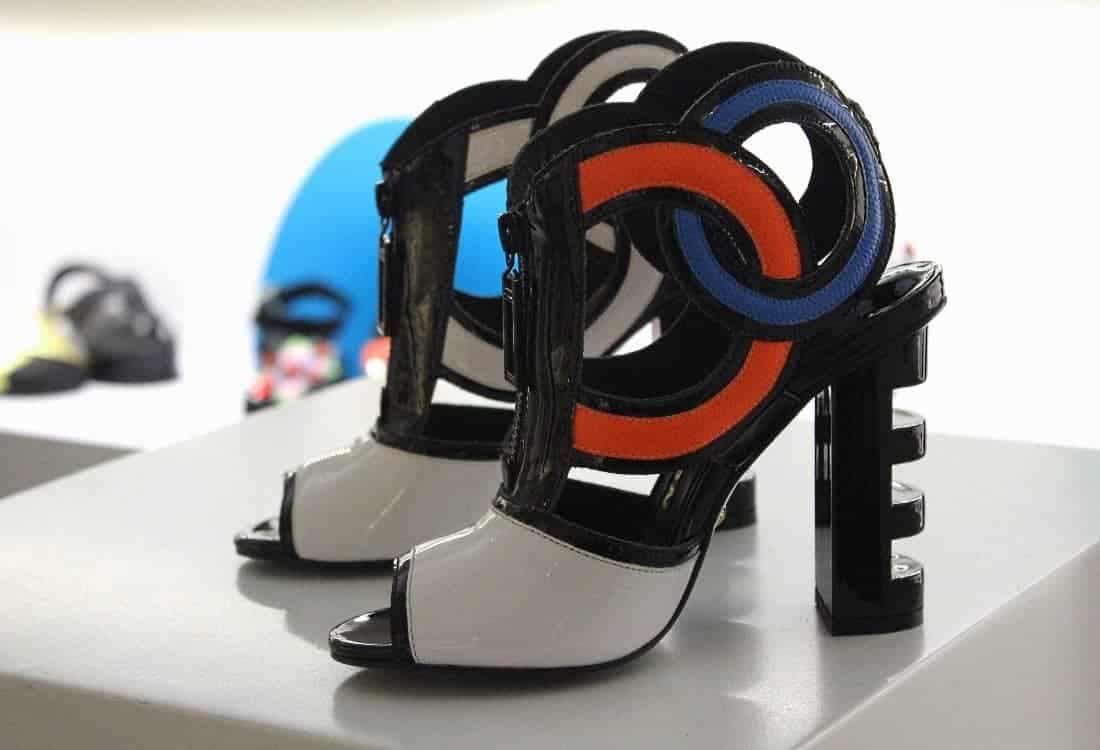 London Fashion Week decamped from Somerset House this season to a new venue in Soho but not without drama, as stiletto-clad fashion fans hung on the rather-too-busy Soho streets, dodging traffic and photographers in what can only be described as utter chaos on day one.

Part of the ritual that surrounds Fashion Week nowadays is the street style/behind-the-scenes photography, with what fashion editors and bloggers wear to the shows in many cases being more news worthy than what goes on inside. Wanting to soak up the creative frenzy surrounding London Fashion Week, fashion lovers would hang around the cobbled stones of Somerset House to soak up the atmosphere and get a glimpse of guests and models arriving, whilst watching the shows on live screens in the courtyard space put up by the BFC.

In a busy street in Soho, none of this is possible and particularly during weekdays when everyone needs to get to work. I was really surprised at the tiny queuing area available for people who did have tickets to the shows, but other than that there was nowhere obvious for people to congregate, so everyone spilled out on to the busy road and unsurprisingly were almost hit by oncoming traffic. Surely a call to the council to get the road part closed off would have been a good idea? Hopefully it’s a lesson learnt for the British Fashion Council. (Image below from Instagram @FashionBiteUK) 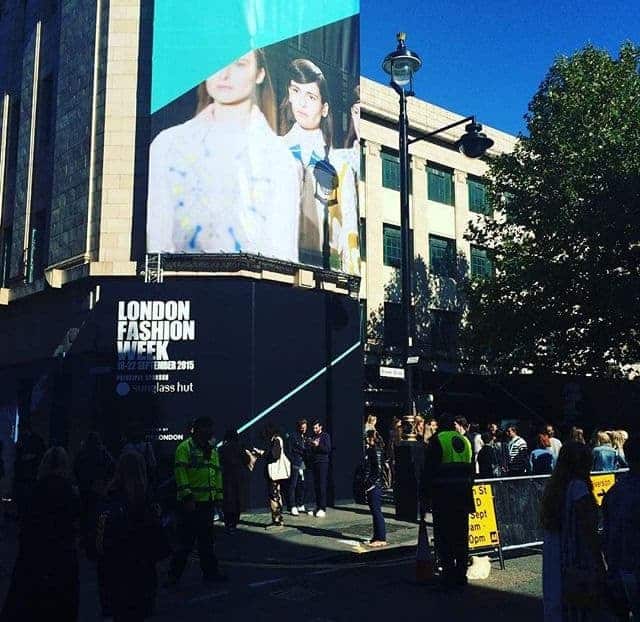 The other thing I was surprised at was how little local shops had done to make the most of the increased fashion presence during the week. There were no great window installations or any real mention of London Fashion week’s presence, which seemed like a wasted opportunity – particularly for the clothing/shoe retailers.

Once inside the venue however, I was really impressed with how the space was used. The catwalk area looked fantastic, in keeping with the more utilitarian, industrial feel of the car park space. The Jasper Conran SS16 show is pictured below. 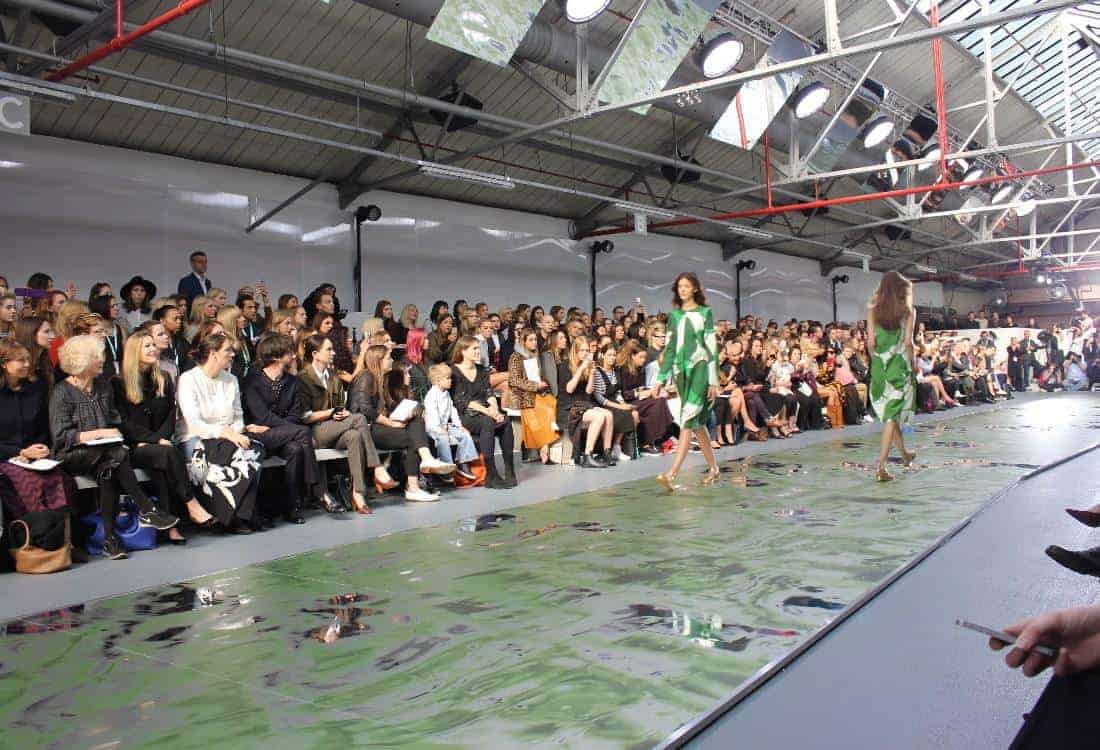 But what really blew me away was the designer collections area, which was far, far better than the tucked away, winding rooms of Somerset House and was packed full of exciting, interesting designers. The space perfectly offset the brilliant and creative talent that poured out from inside the walls and I got that same excited buzz from seeing some fantastic new designers (Kat Maconie is pictured top). 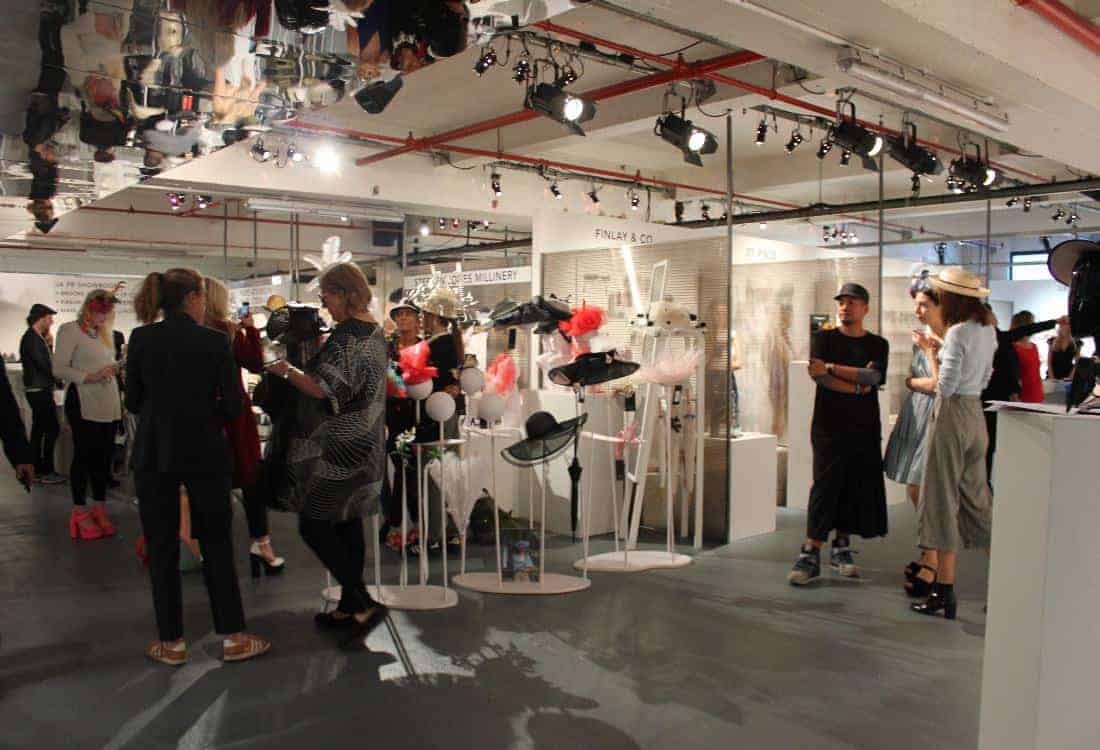 Sadly, I had to rush off to a wedding the same day, so didn’t get the chance to see everything, but what I did see looked superb.

So, what about next season? I think with some logistical tweaking, Soho could rival Somerset House but I’d like to see a bit more buzz from the nearby Soho stores too. 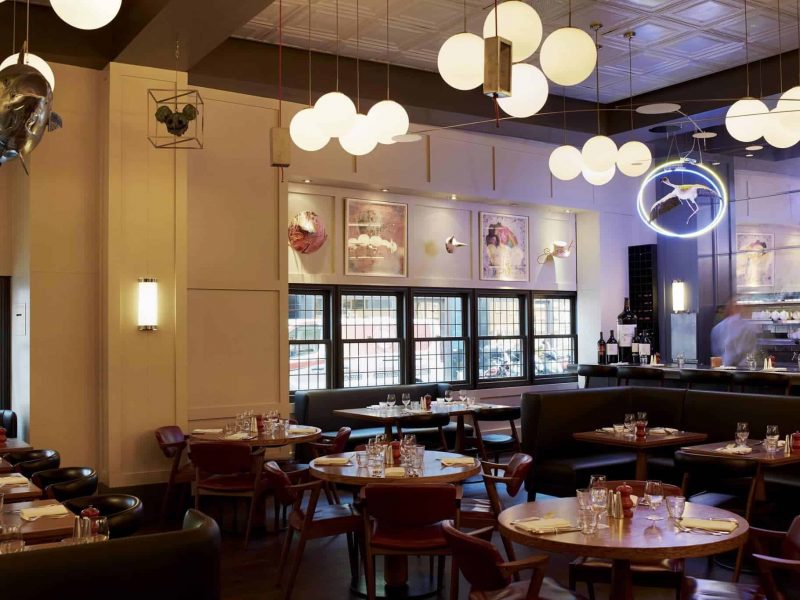 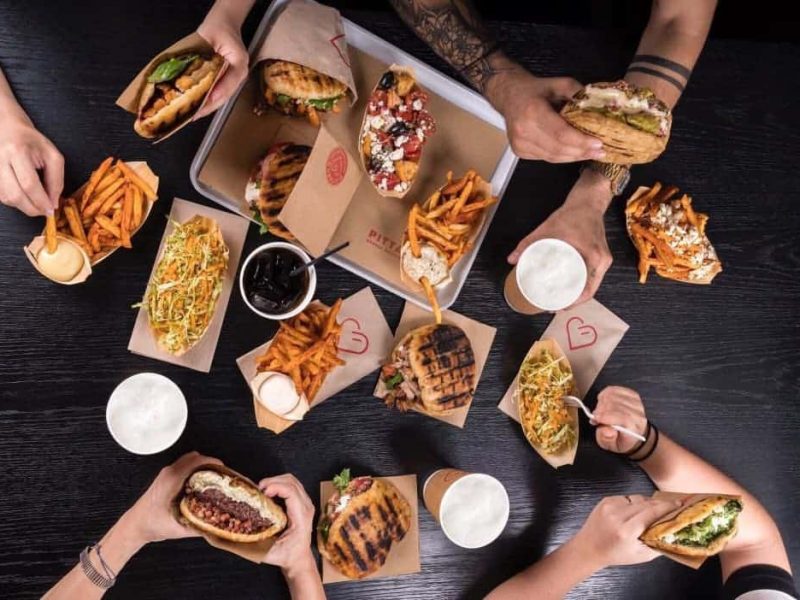 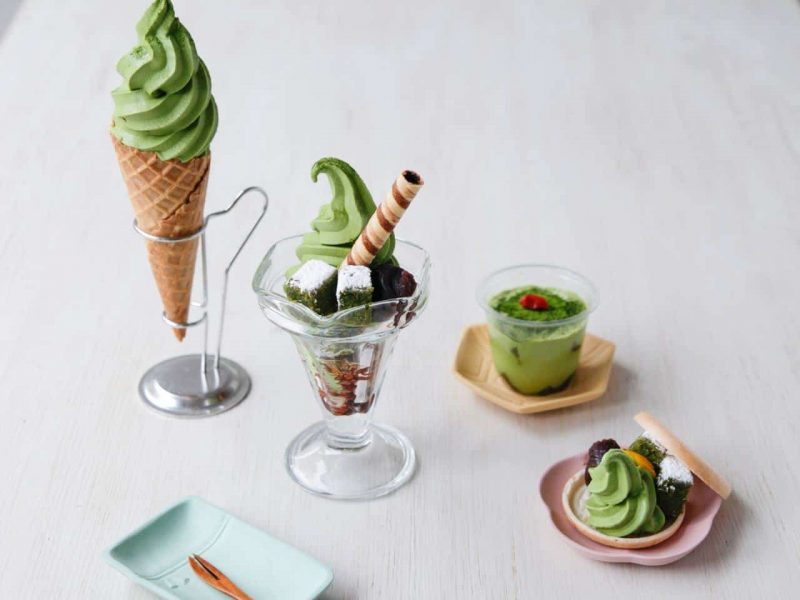