I hadn’t been to the Vogue Festival before; my impression had always been great speakers but a bit expensive.

I’d watched many of the talks from previous years on Youtube, one of my all time favourites being Natalie Massenet talking about how she set-up up Net-a-porter. It was business, it was fashion, it was intelligent, it was insightful, it was inspirational and it was what Vogue had always stood for. 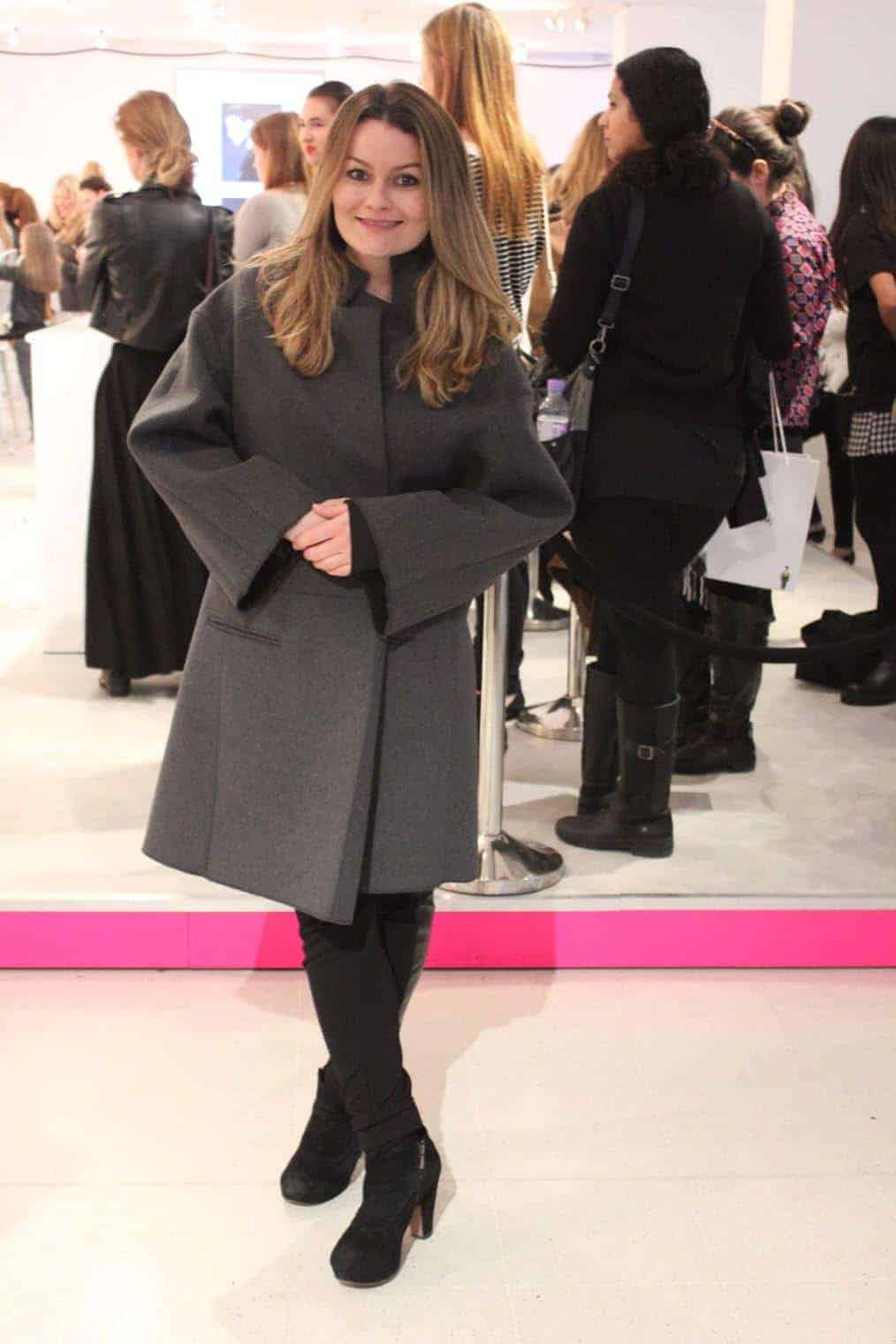 So, when I was invited by sponsor Fiji Water to attend this year and watch the Bobbi Brown Kate Upton talk, I was really looking forward to seeing a hard hitting interview by Vogue editor Alexander Schulman, an intelligent woman with a lot to say. 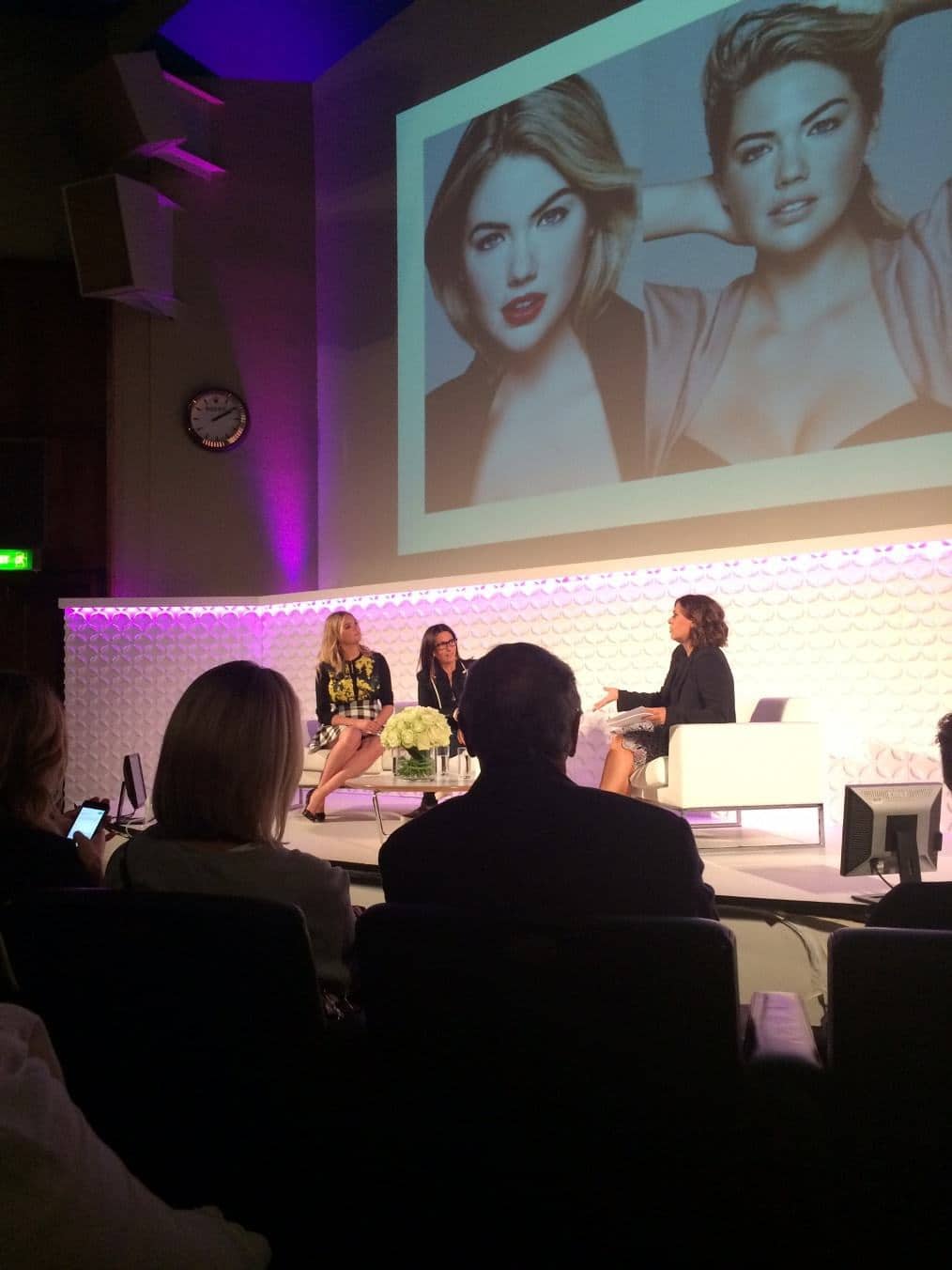 Except that it wasn’t. It was light, it was fluffy and if I had to hear one more cliché dropped into conversation, about how we all had to be true to ourselves, I thought I would vomit. The saving grace of the whole hour was Kate Upton’s legs, which extended beyond anything I’ve ever seen, and were a distraction from the somewhat vacuous small talk that was being discussed on stage. Even Alexandra Schulman seemed bored.

I may have just hit on a bum one, as the line up of great speakers and journalists will have no doubt produced more insightful interviews, but what was undoubtedly genius was the masterclass in Vogue branding that surrounded you as you walked through the door. This was Vogue world and don’t you forget it. 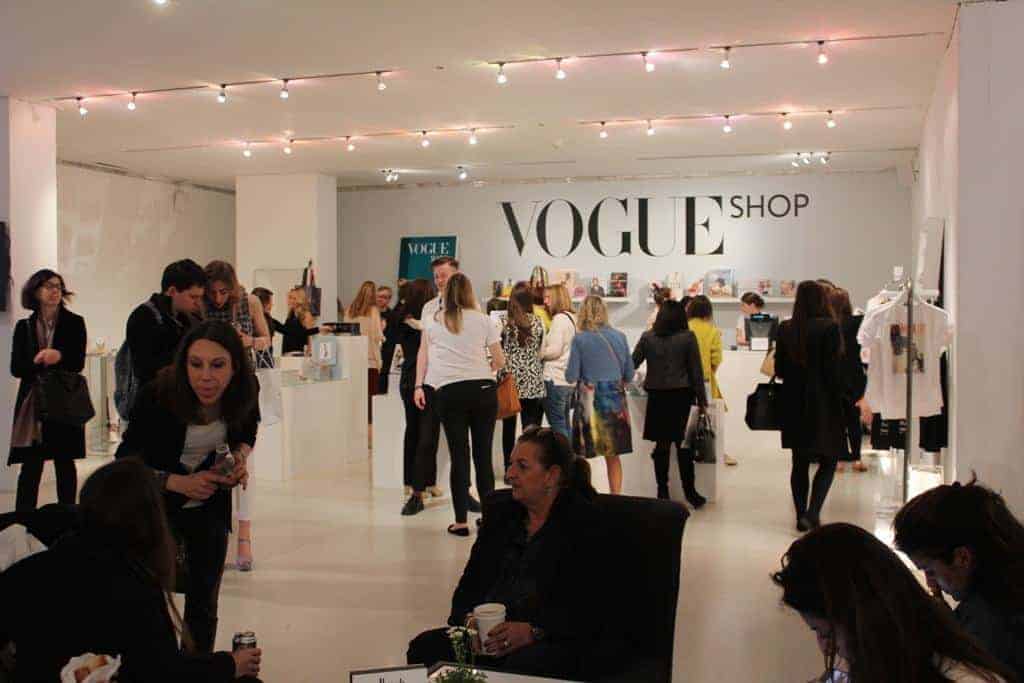 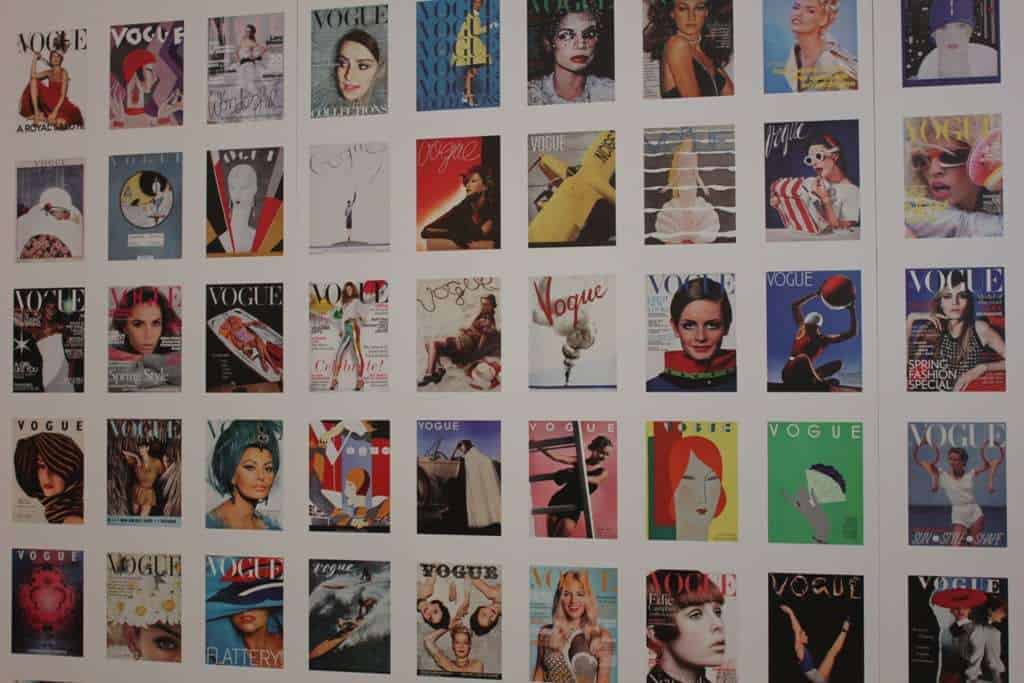 Everywhere you looked there was the Vogue treatment, from beauty classes, styling sessions, nails, a Vogue photoshoot where your images could be photoshopped on to a cover and if you hadn’t had enough of it all you could sign-up up to study fashion at the Conde Nast college on your way out. Phew! 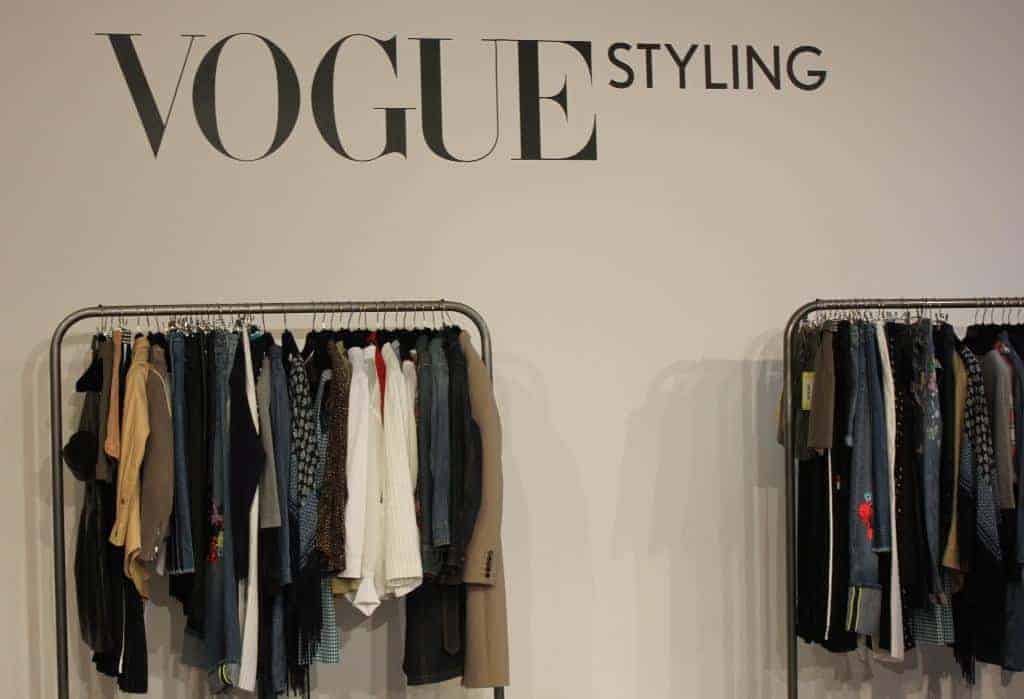 But to Vogue’s credit, this place was heaving, packed full of excitable Vogue-ites lapping up the chance to become part of a gang that was previously reserved for the elite few. Seeing the announcement this week that Conde Nast is launching a new mega ecommerce website and making all of its magazines shoppable using image recognition technology, I can see why they want to turn brands like Vogue into more accessible, more commercial machines. I spotted a lot of young girls with their parents, devouring every inch of the Vogue experience and why wouldn’t they be? I would at that age. 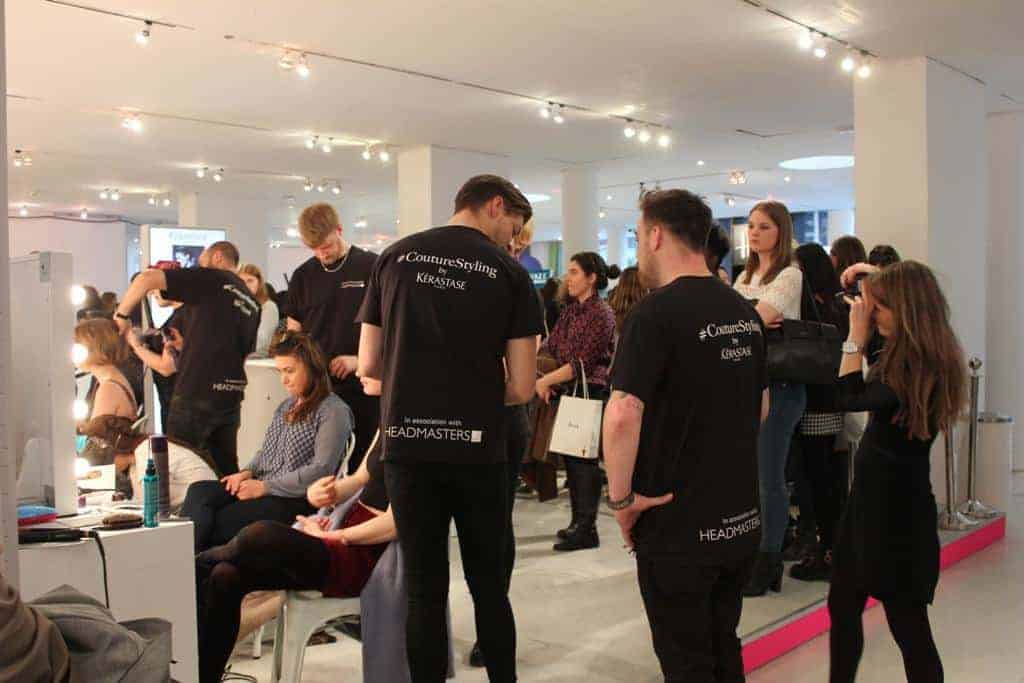 Beautifully presented in every way and with key sponsor Harrods adding that additional dusting of luxury, you wouldn’t have been disappointed but was it really worth the weekend price tag of around £50 per talk, plus an additional £25 just to enter the foyer area? I suppose that depends on what you were looking for…

I was a guest of sponsor Fiji Water. 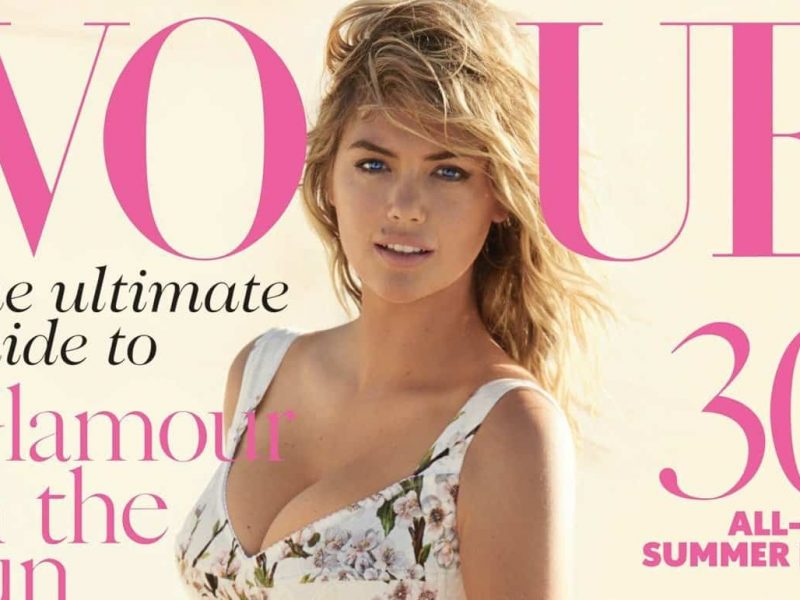 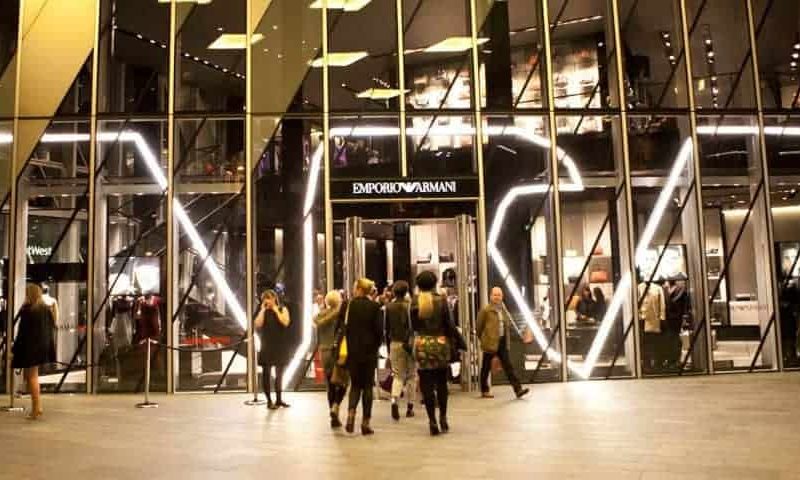 Alexandra Shulman is interviewed for SHOWStudio