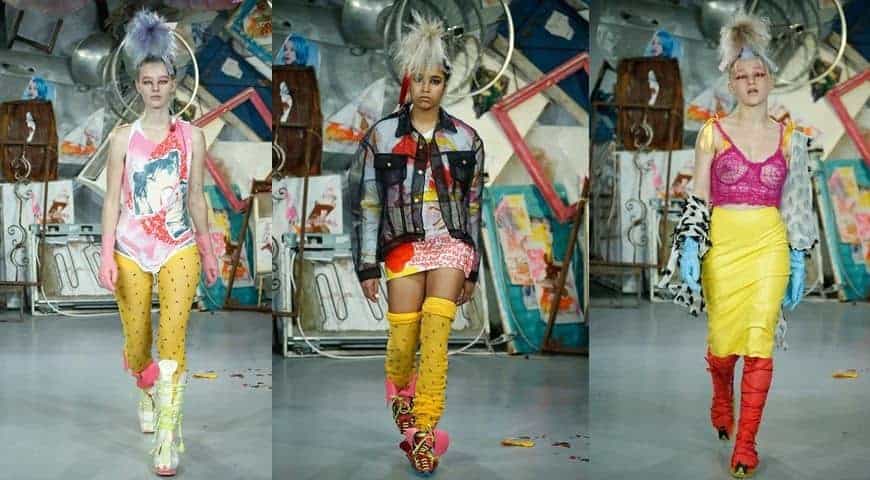 For a full image break-down of all the shows visit Vogue.co.uk.

The denim jacket played centre stage at Burberry’s Spring/Summer ’15 show, alongside bright clashing print trenches and a bold palette of primary colours. T-shirts emblazoned with cursive messages were tied up with tulle bows and worn with rainbow trainers, as Christopher Bailey’s vision for next season played out on the catwalk, watched by the likes of Kate Moss and Cara Delevingne.

Kew Gardens remained a strong influence at Mulberry with ‘hero flowers’ leading the way – huge delphiniums on long dresses and lacework. Models wore gardening clogs and trellis-style leather cut-out was very much ‘in’ – covering leather jackets and dresses. Bags were worn a variety of ways – the new Delphie has multiple straps which can be lengthened and unbuttoned to reveal new colours (and a new bag altogether). Parkas toughened up pretty summer dresses, whimsical and pretty whilst still strong and impressive.

Usually thought to be quite ‘safe’, DAKS was surprising and excellent this season. Pretty and soft, it was inspired by the Royal Opera House surrounds – balletic quality with mauve, indigo and berry tones against black. It had a beautiful mixture of contradicting references – Grace Kelly and punk rebellion. High quiffs in hair, monochrome, leather and macs were contrasted with ball gowns. Skirts were thickly pleated with a dreamy, romantic and feminine feel.

Meadham Kirchoff showcased a decidedly “punk” collection which would have made Vivienne Westwood proud/angry that she hadn’t thought of it herself. Bloody tampon earrings (!!) and patterned swimsuits worn over ‘hairy’ yellow tights were in keeping with the design duo’s extrovert style.

Anya Hindmarch transformed the catwalk into a dark, eerie fairground complete with spinning teacups pushed around by day-glo skeletons and neon orange, yellow and green handbags. Sticker bags for grown-ups were plastered with giant pencils, rainbows and slogans, such as ‘bags have feelings too,’ inspired by Anya’s childhood.

Ashish’s unique take on popular culture paid homage to the Kardashians this season, as grey sweaters emblazoned with sequins – the best one showing a picture of Kim and Kanye – grabbed all the headlines. Sequins and shimmering fabrics were the name of the game, featuring rainbow sequin dresses, blue and white gingham and snakeskin suits trimmed with denim.

The Peter Pilotto girl got tough this season, as signature bright prints came outlined in black or overlaid with shadowy, leaf silhouettes. Glossy dresses and wispy handkerchief hems were tempered with boxy sleeveless biker jackets and bright chunky sports sandals by Nicolas Kirkwood to toughen things up. The inspiration was psychedelia: Jimmy Hendrix, light installations from the fifties and sixties, Woodstock and Burning Man. Mini hems, pinafore-style cuts, paisley motifs and boot cut trousers certainly hit on the groupie throwback vibe that has been surfacing recently.

A completely uniform palette of crisp whites was the Amanda Wakeley woman this season, with a mixture of kimono jackets, high waists with belts and utility zip details.

Abstract monochrome was the reoccurring theme at Jean-Pierre Braganza, with hair inspired by a ‘a British hippie heading off to LA and ending up on a Harley’ – post-coital messiness. 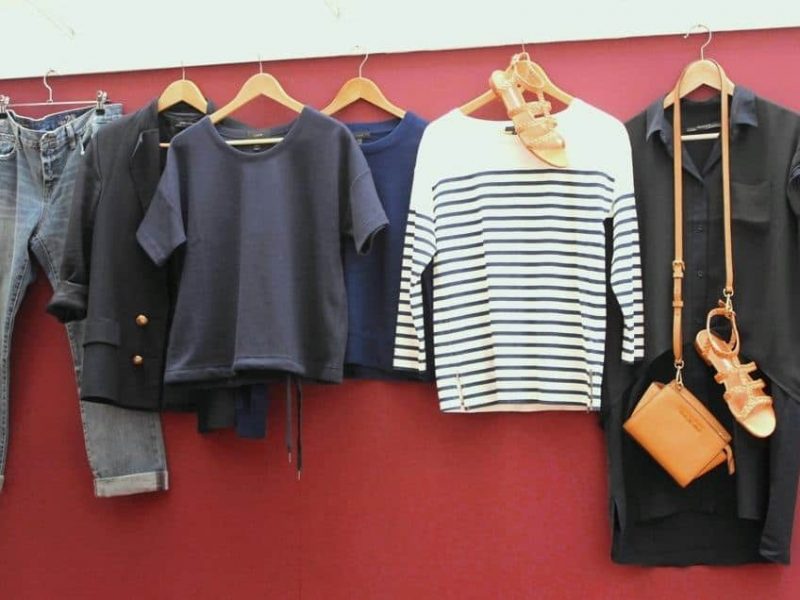 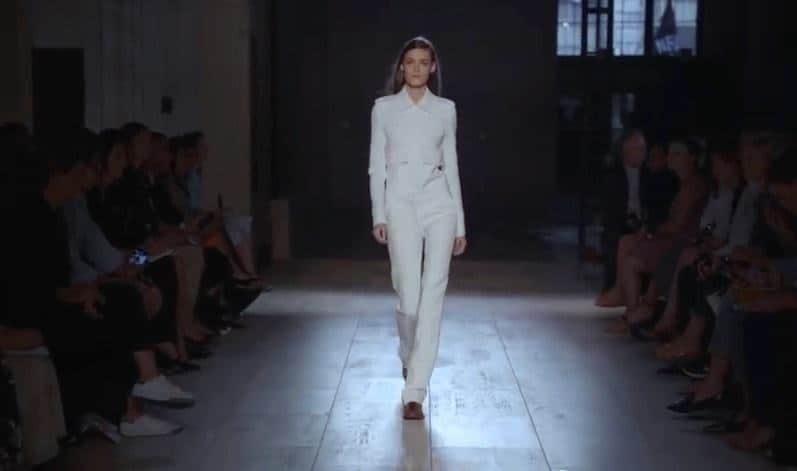