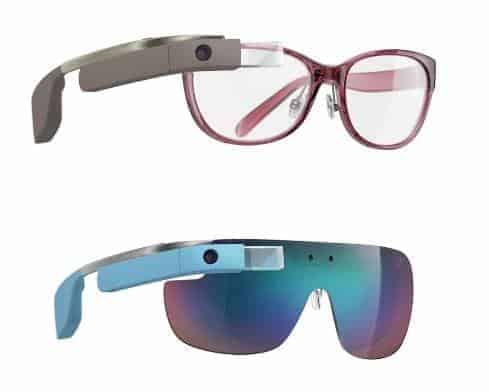 Google has announced a new range of Google Glass headsets, designed by Diane Von Furstenberg, which are to be sold on Net-a-porter.com

The five-piece frame collection will be called ‘DVF | Made for Glass,’ costing just over £1,000 per frame and they will go on sale from June 23.

In its official Google+ post, the company said:  “We’re announcing the DVF | Made for Glass collection, a collaboration that brings chic eyewear designs by iconic American fashion designer Diane von Furstenberg to the Glass Explorer Program. These new designs build on the style choices we gave Explorers when we launched the Titanium Collection in January.”

Although some improvement, they still look like something from a sci-fi film and the style jury’s still out, particularly for £1000!

What do you think – would you wear them? 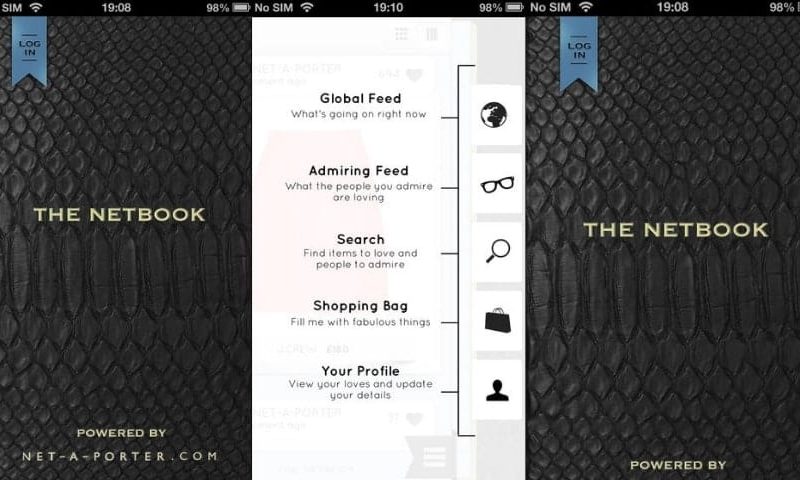 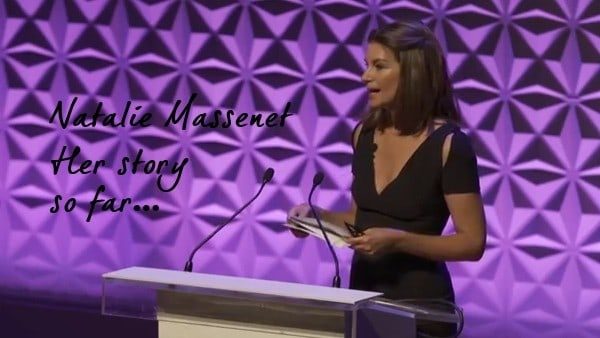 WATCH IT HERE: Natalie Massenet – Her Story So Far…

3 Pencil Skirts To Invest In Now