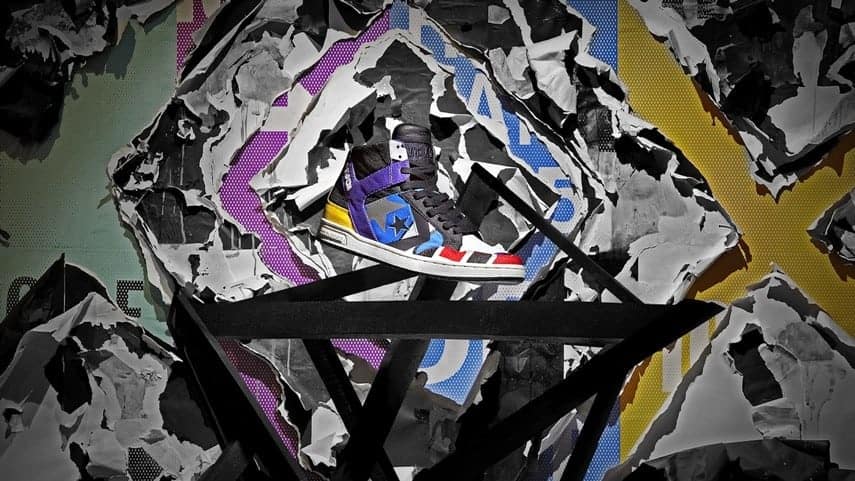 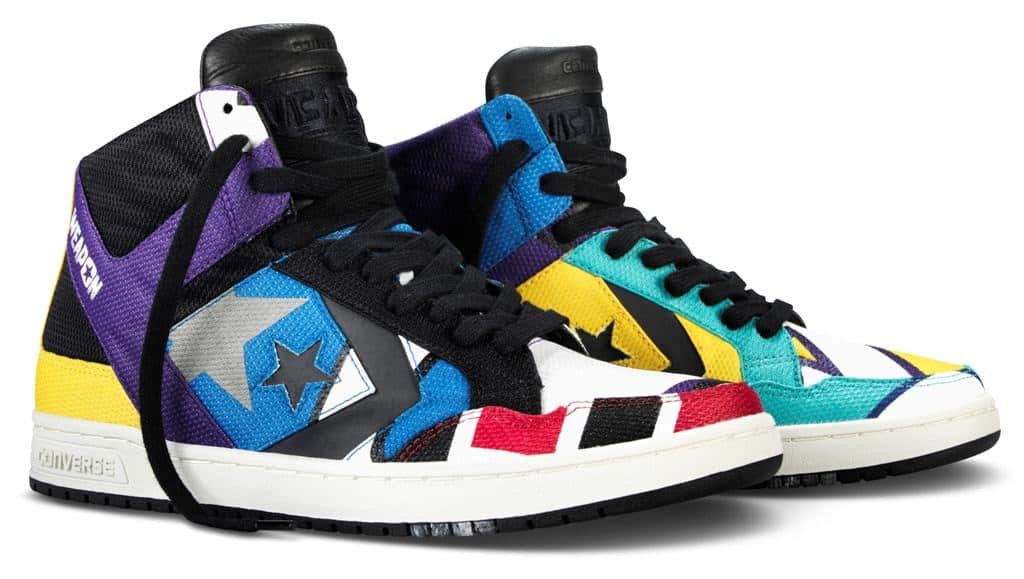 With one design dropping per month, starting from mid-June (exclusive to Footpatrol in the UK), they’re a must-have for all high-top fans. The Cons Weapon Patchwork is launching on June 13 (above). 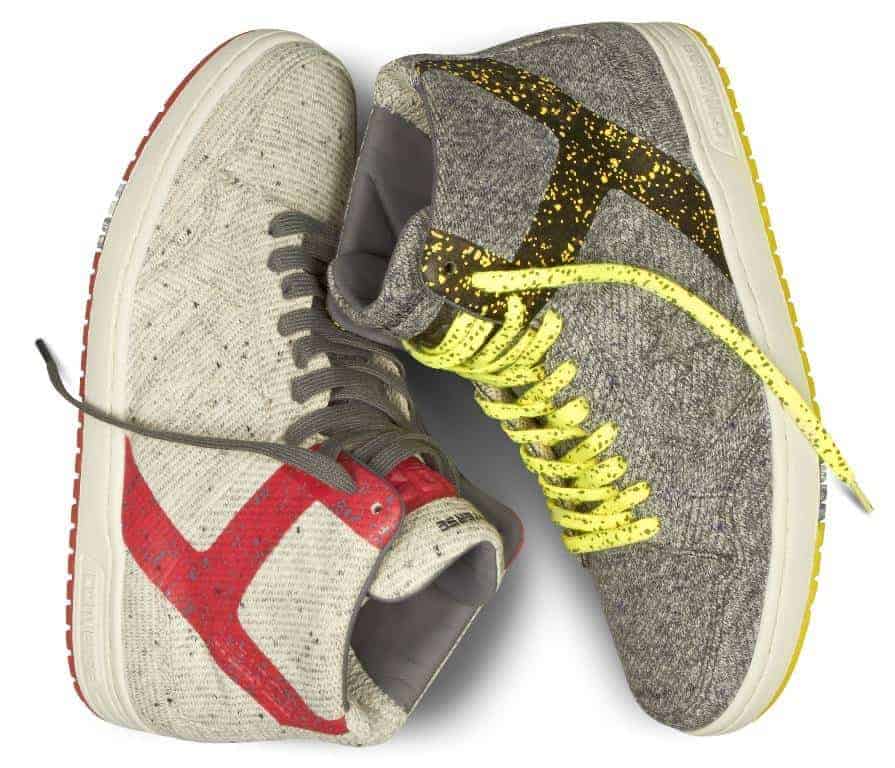 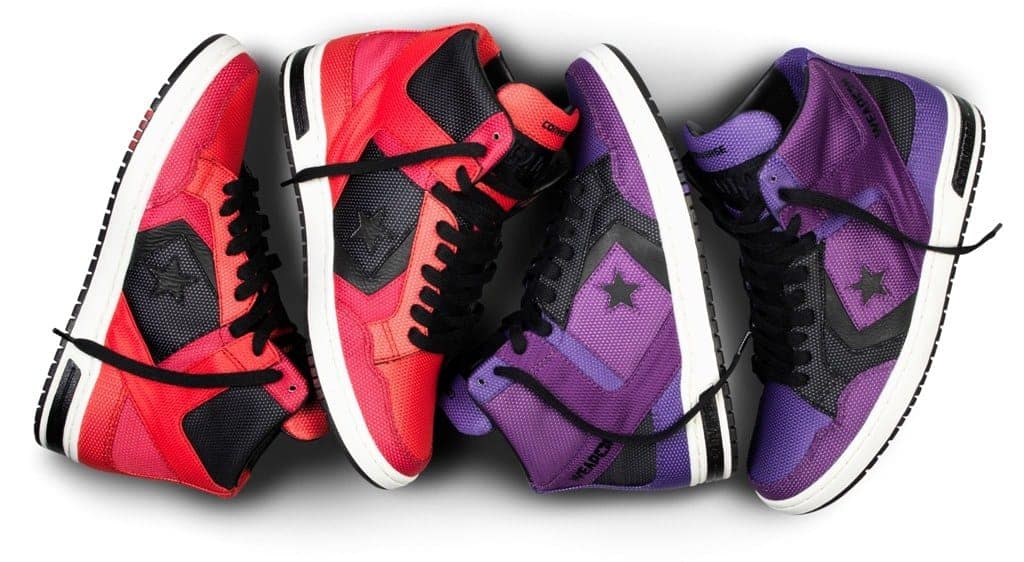 And finally the Cons Weapon Reflective Mesh Pack in purple/red on August 9.

And this is only the start, Converse is due to launch more styles later this year as part of whole Cons Weapon revival.