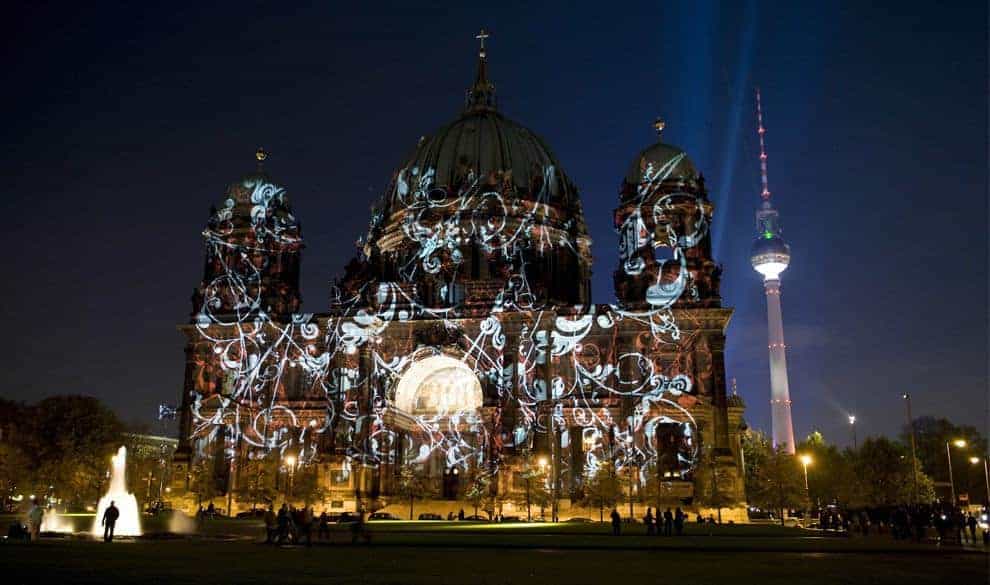 FEATURED POST: Susie Farage works nine to five but loves to visit Europe whenever she has a spare weekend.

Winter is a fantastic time to experience some of Europe’s most iconic and stylish cities. While it’s hard to beat a warm summer’s day, certain cities really suit the cold. Whether it’s the serene beauty of a cityscape blanketed in snow, or the cosiness of a candle-lit pub, there’s something special about travelling at wintertime. Plus, with airlines releasing cheap flights in 2014, the early new year is a perfect time to jet off on a city break.

So, where to go? Here’s a selection of the best winter city break destinations in Europe:

Despite the starkness of winter, Berlin never ceases to be full of life. Both historic and modern, Berlin does a good job of feeling like an iconic tourist destination – with important landmarks, churches and museums – as well as a place where you can see yourself living. In fact, it only takes a weekend in Berlin to convince yourself that you want to move there.

From mulled wine (Glühwein) to the city’s famously irresistible street food, Berlin has plenty of delicious cuisine to keep you warm and content. And if you’re visiting in early 2014, there are a number of fantastic events taking place. Starting 4th January, Tanztage (‘dance days’) is a 10-day dance festival held throughout the city. Also worth checking out is the international food festival ‘Internationale Grüne Woche’ (17-26 January 2014). Finally, the Berlin International Film Festival (Berlinale), one of the world’s top film festivals, kicks-off on 6th February. 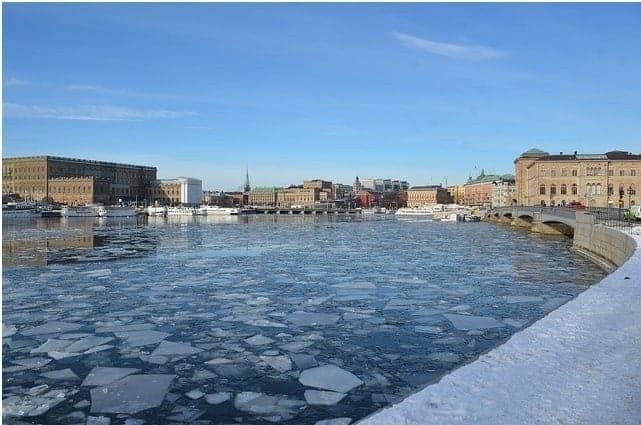 Sweden’s capital city has a truly timeless quality. The cobblestones of its old town, Gamla Stan, contrast beautifully with the city’s modern architecture, cutting-edge fashion and uber-trendy nightlife. Walking around the city can feel distinctly medieval, but all of a sudden contemporary – futuristic, even.

One of the best ways to soak up Stockholm’s culture is to visit the Moderna Museet art museum and the nearby National Museum, both of which display a fine collection of artwork – from Renaissance pieces to modern classics. Another quintessential Stockholm experience is to enjoy some strong, Swedish coffee – or ‘fika’, as the locals call it. Head to Lisas Café & Hembageri on Skånegatan Street for coffee so strong it’ll put hairs on your chest. 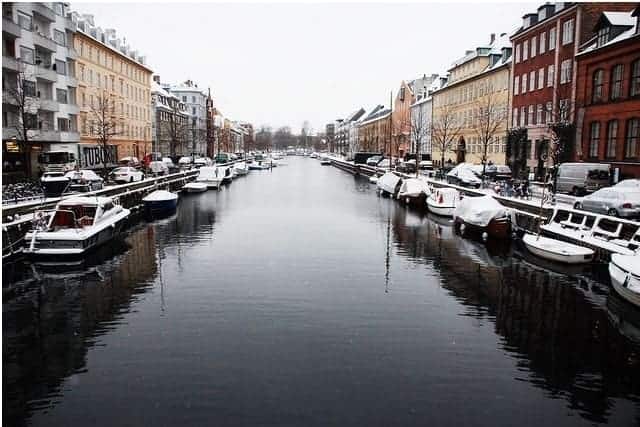 The storybook charm of Copenhagen cannot be understated. The Danish capital is as close as you’ll get to a winter wonderland. With city centre ice rinks, cosy cafes and tree-lined streets lit up with fairy lights, the city truly glistens in the wintertime.

To experience the best of Copenhagen in the winter, plan your visit to coincide with the ‘Wondercool’ festival. Throughout the month of February 2014, the festival hosts more than 100 events, showcasing the best of Danish food, design, architecture, music, art and fashion. Also not to miss is Copenhagen Fashion Week, taking place 28th January – 2nd February. A highly influential city for fashion, Copenhagen hosts one of the more important ‘fashion weeks’ of the year.