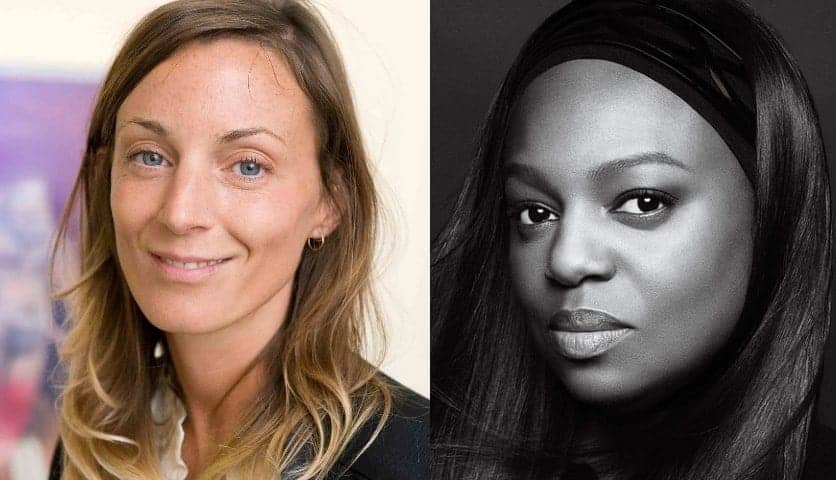 Celine’s creative director Phoebe Philo and make-up artist Pat McGrath have both been honoured in the Queen’s New Year Honours List for 2014. Phoebe Philo received an OBE and Pat McGrath an MBE, for services to the fashion and beauty industries.

For the time in history, women also received the majority of honours in the list – a fantastic day for women overall.

A CBE was also awarded to West Ham vice chair Karren Brady and an OBE for singer Katherine Jenkins.

Neither David Beckham or Andy Murray, who were rumoured to be awarded knighthoods, appeared on the list. 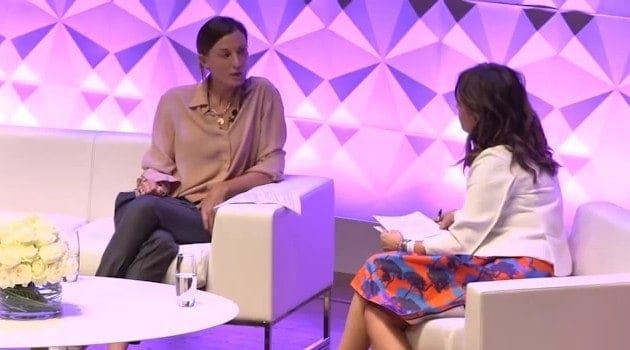