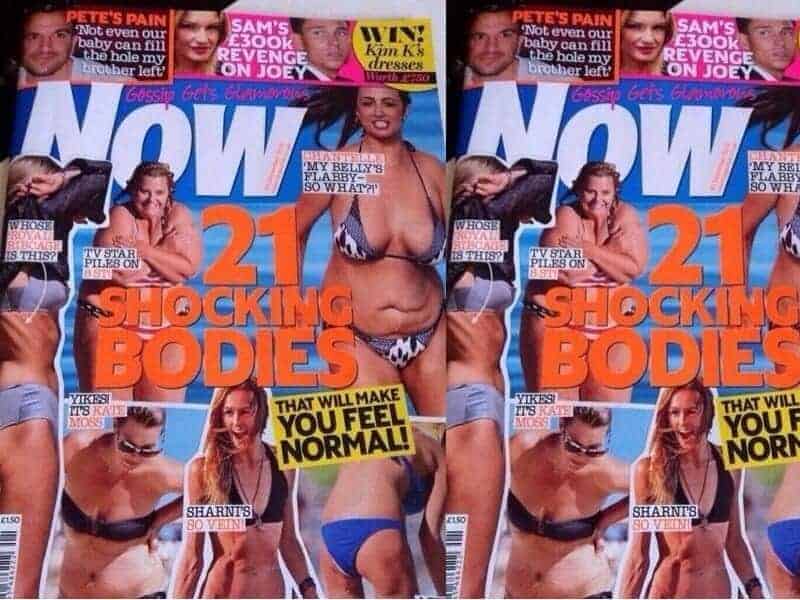 On the day that made history, where more women than men have been honoured in the Queen’s New Years Honours list for superb achievements across all the industries, sadly women are still being faced with the outdated, insulting and patronising diatribe being pedalled by some of our so-called ‘womens’ magazines, desperate for sales at any cost.

The fantastic blog British Beauty blogger (written by Jane Cunningham) has summed up the disgust felt across Twitter and beyond at Now Magazine’s front page cover, titled ’21 Shocking Bodies that will make you feel normal.’ Her article ‘Shocking Bodies, Shocking Decision’ sums up all our feelings about the desperate decision of publisher IPC to allow such a vile, judgemental and extremely damaging front cover on the magazine stands. Image Credit: BritishBeautyBlogger

Jane says: “Whether you think these bodies are shocking or not, I don’t think it’s okay by any measure for a magazine that is predominantly aimed at women to be using what they deem as ‘less than perfect’ bodies as a front cover (or any page for that matter) for us to pore over in revulsion. This issue is huge – it’s way bigger than I can cover here – but the bottom line of this is that it is a horrific example of why women suffer more than ever from body confidence issues. Do these make me feel normal? Do they make any of us feel normal? What even is normal when it comes to body shape anyway? Normal is an awful word when it comes to describing people – and especially when it comes to body shape. What NOW have done is make a mockery of women who are either ‘fat’ or ‘skinny’ and asked us to become judge and jury of them, too.”

On a day when we are celebrating women in business, for all their fantastic achievements, we also have ridiculously outdated publications still trying to bring women down to the base level of ‘is she fat or thin?’ In a time when the Size Zero models debate is top of the agenda in the fashion world and we are looking to 2014 to build on a society which judges women as equals to men, whether that’s in the workplace or at home, how can we do so with such magazines bringing women down to the lowest common denominator?

I’m currently reading the fantastic book by Sheryl Sandberg, COO of Facebook, ‘Lean In: Women, Work, And The Will To Lead.’ She looks at the progress women have made, but despite all this why men still hold the vast majority of leadership positions in government and industry, examining why women’s progress may have stalled, the root causes and offering solutions that can empower women to achieve their full potential. She also offers a personal insight into her own experiences, saying how she can be wracked with a lack of confidence and self-doubt at times.

It is so refreshing to hear someone to powerful and so successful talk of her insecurity, I have heard it said many times by others in similar positions, such as British Vogue editor Alexandra Shulman. Would we hear a man talk in such a way? We as women can be sensitive and can be self-critical and as such need to support one another, work together and break down the stereotypes and media diatribe that can be attributed to stalling our success.

When I see front pages, such as Now Magazine, it represents everything that is wrong and abhorrent about the narrative played out by some media outlets in their portrayal of women. That we should be judged on the shape of our bodies, that we should be held up for ridicule and judgement when we’re relaxing on a holiday with our family or friends, that somehow it is justifiable to ridicule another female for her looks.

This also further cements the importance and fantastic role that the new media of blogging has on the publishing world as a whole. For once, we have a voice and we can make a stand against magazines or publishing houses that we feel are unfairly representing us or our views. And even more importantly, advertisers are finally starting to listen.

If you are a reader of Now magazine, I strongly suggest you boycott it. If we make a stand against this type of trashy, outdated, pathetic drivel, masquerading as ‘journalism’ we will hopefully make such publications think twice about publishing such poor quality content. In 2014, lets start the year fresh, let us women support one another, encourage one another and admire one another for achievements far greater that the shapes of our bodies. 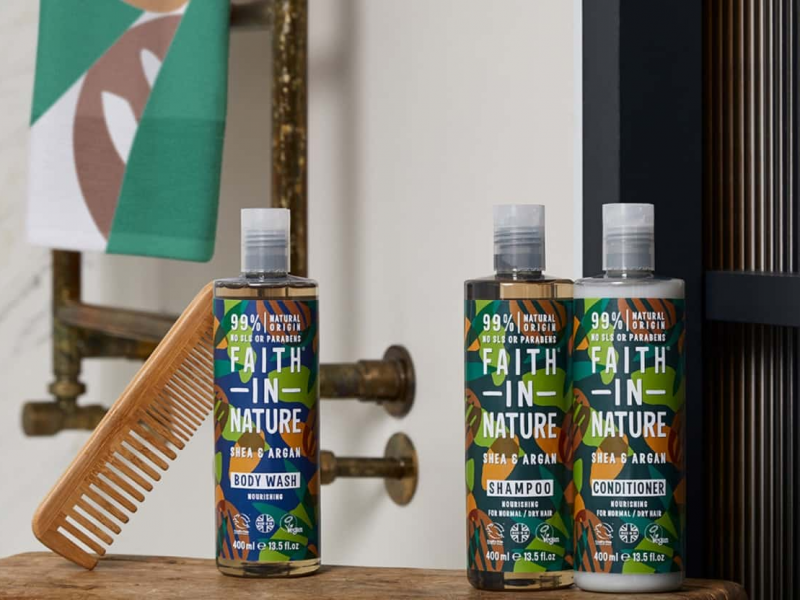 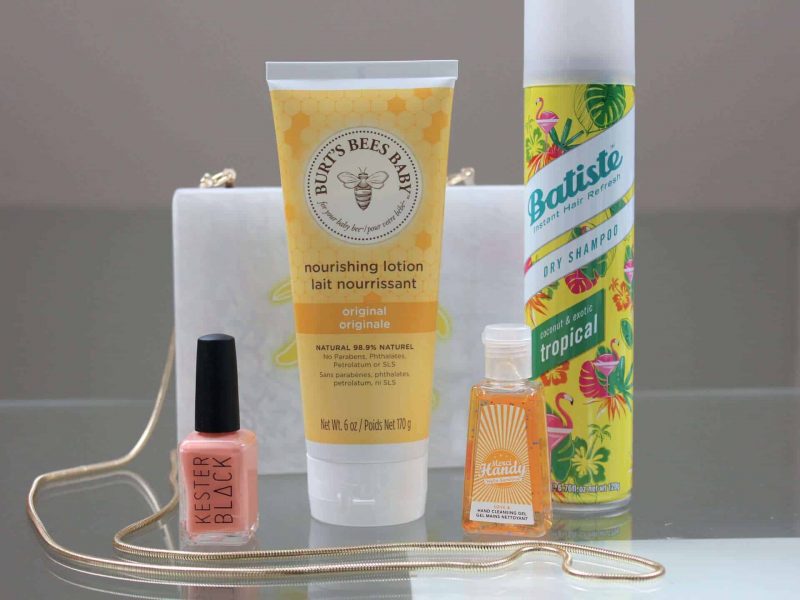