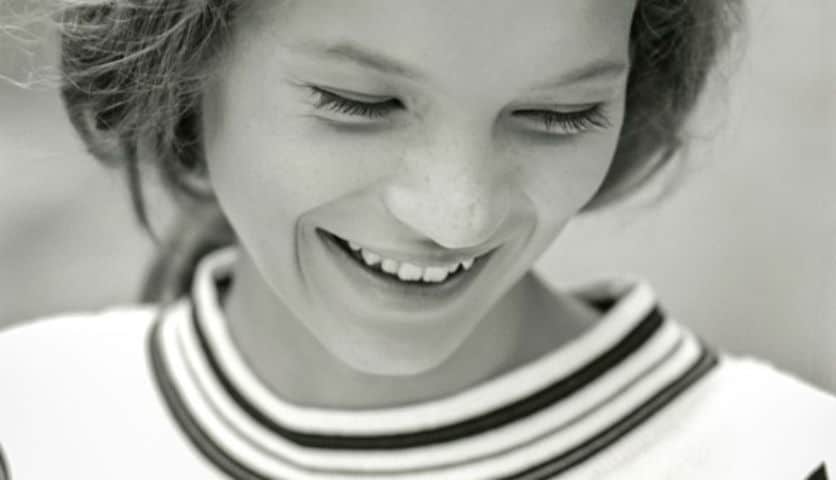 How amazing would it be to have a look at Kate Moss’ first ever photo shoot, snapped at the tender age of 14? It’s finally possible, thanks to a new exhibition at London’s Lawrence Alkin Gallery, open now… Way back when, photographer David Ross was asked by his friend Sarah Doukas, who had recently set up her own modelling agency, (Storm, no less) to take pictures of a -14-year old ingénue called Kate Moss. Lucky for her, and the entire fashion world, he agreed, and a star was born. 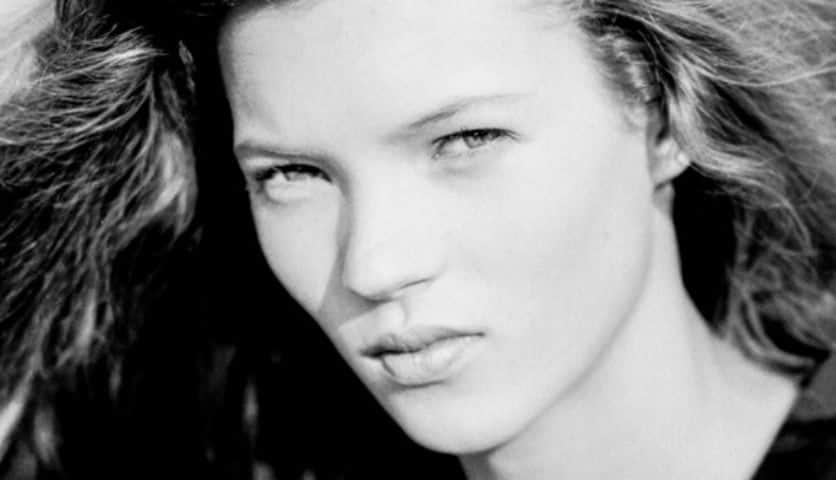 Here’s what Vogue had to say about it: “Kate was a young girl like any other, but with a certain teenage air about her that was piercing,” said Ross. “She was against the grain of any other look of the time. She was a cool kid and refreshing in that sense. She just had an attitude and an expression that kind of came easy, I guess.” According to Ross, the Croydon-born beauty didn’t seem nervous, but he did his best to ensure that she was as comfortable as possible, putting her in a white, printed jumper. 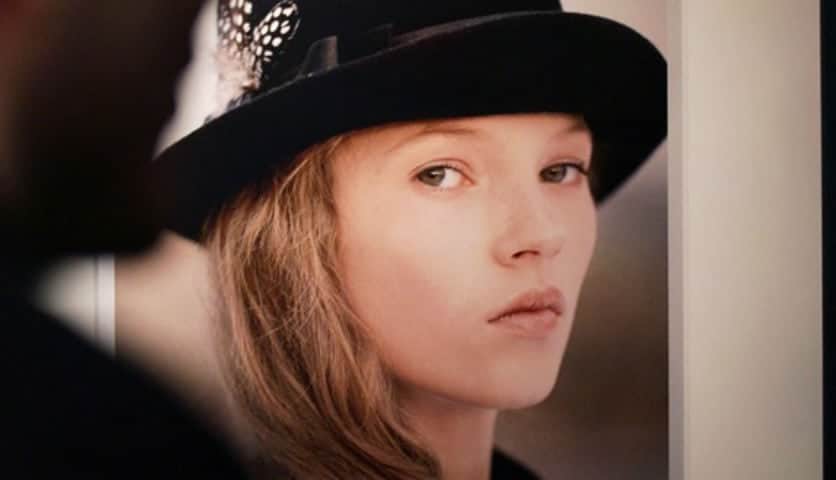 “I tried to make her feel safe about trying things if she wanted to,” he said. “I told her that she was unique and, when I spoke to her, I just willed upon her what I wanted to achieve for her new agency. She didn’t need to really do anything – that’s the secret. You see, modelling is an art form and having a natural sense of how much to do and how little to do is a skill that you either have or you don’t.”

Ross couldn’t put his finger on it, but he knew there was something special about her from the beginning: “These pictures are proof that Kate Moss holds the same mystique as Marilyn Monroe, who had the same elements about her during Fifties,” he said.

“In many ways, Kate has the sense of just knowing what she can do to people looking at her, via camera or not.”

When? 31 October to 3 November 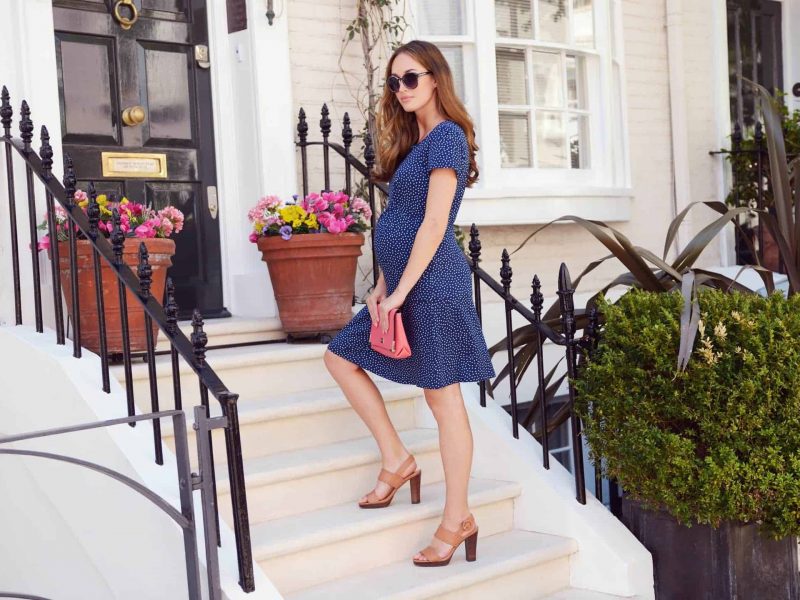 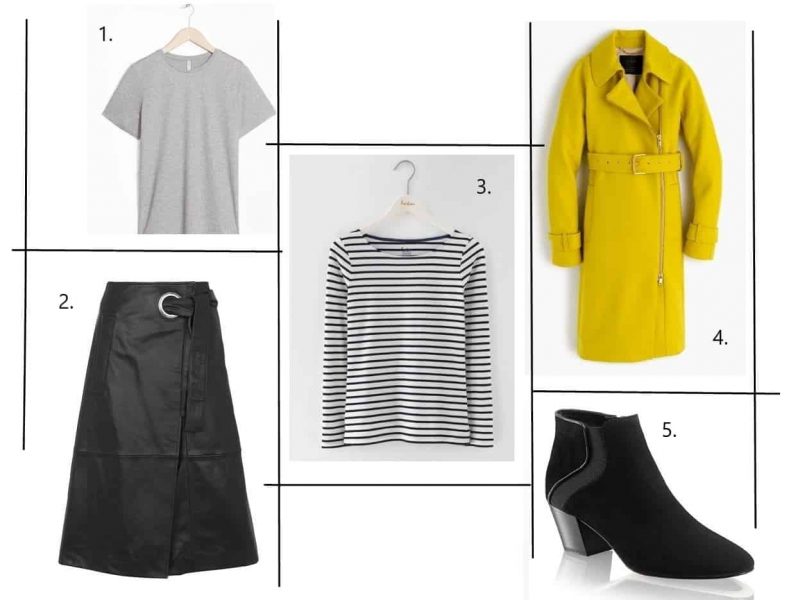