Kate Moss and Johnny Depp were reunited this week to take part in a new music video by Sir Paul McCartney, entitled Queenie Eye. McCartney enlisted a host of his famous friends to feature in the video, including Tom Ford, Laura Bailey, Gary Barlow, Jude Law, Meryl Streep, Alice Eve, Lily Cole, Chris Pine and James Corden. The video was shot at the famous Abbey Road Studios, where The Beatles recorded most of their world famous tracks. 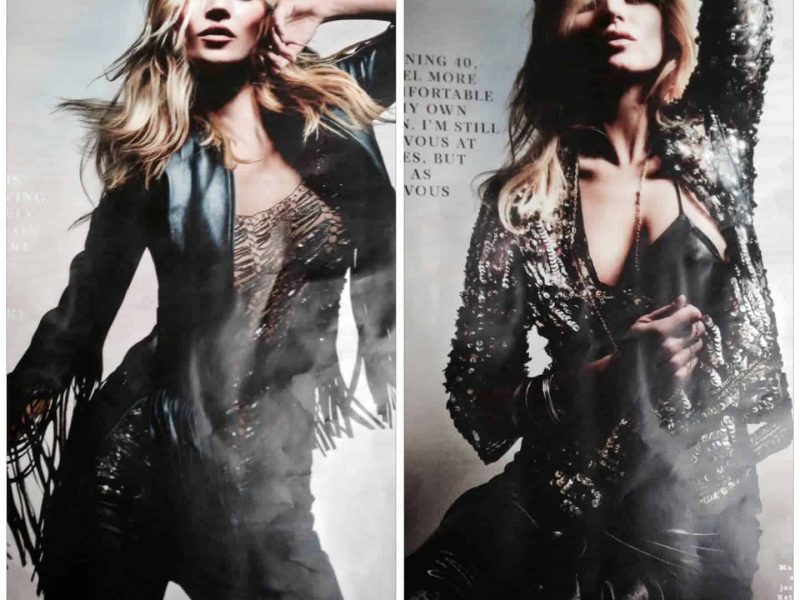 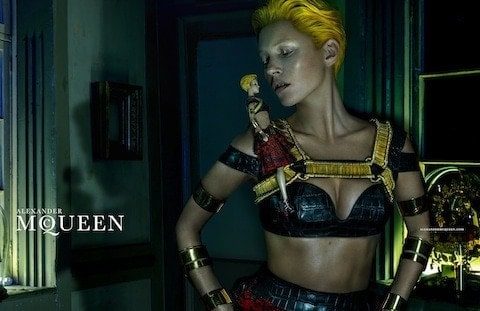 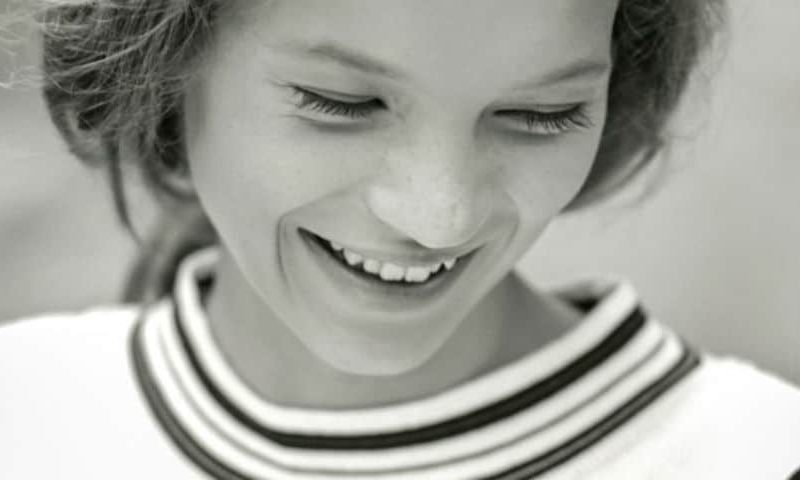 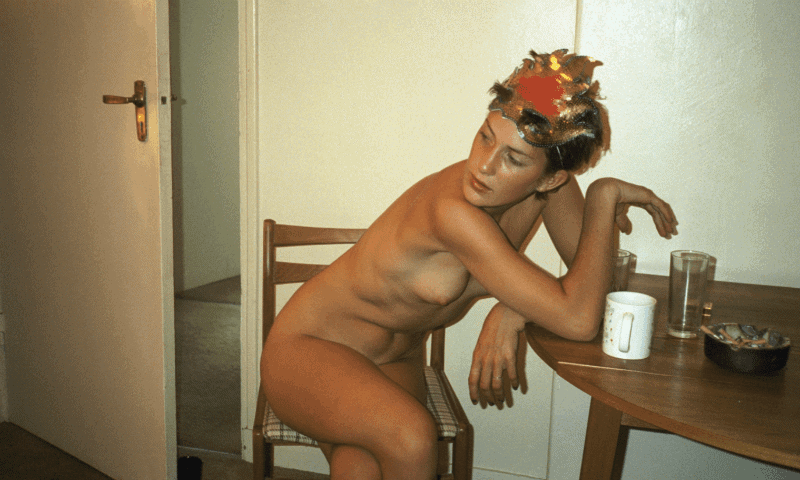