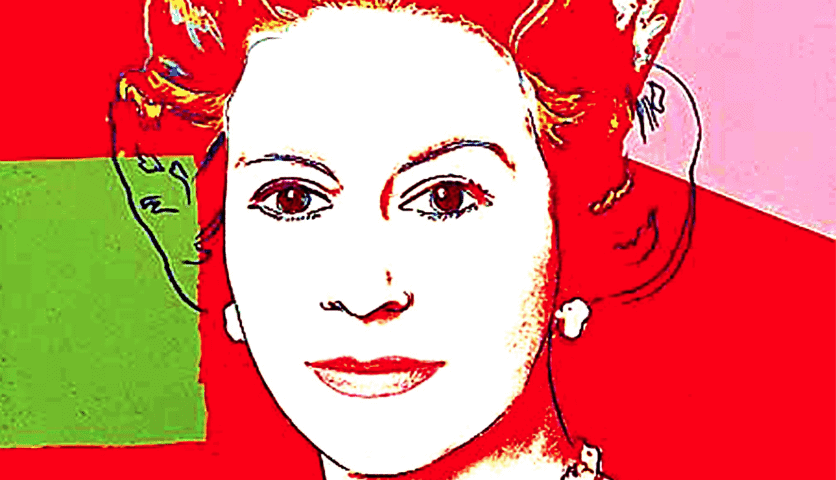 October isn’t just about kicking the leaves and carving pumpkins. From comedy festivals to exhibitions, music to food, take your pick of the best events happening across the country with our handy little guide…

Having perfected their routines at Edinburgh Fringe, the cream of the UK comedy scene are heading to the seaside for a few weeks of belly laughs and banter. Alan Carr, Russell Kane, Jimmy Carr, Sara Pascoe and Ed Byrne will top the bill performing at a smattering of Brighton’s most impressive venues: Brighton Dome, Corn Exchange, Studio Theatre, Komedia & The Old Market. Always a sell-out, early booking is a must.

In a first for any parliament, October will see more than 40 works of Andy Warhol’s world-famous art on show in Edinburgh, at the home of the Scottish Parliament. And the good news is it’s open to the public, for free.

Brought straight over from the Warhol Museum in Pittsburgh by the Carnegie Trust UK, the exhibition will explore the role of power and politics in modern life, showcasing Warhol’s iconic portraits of the Queen, Vladimir Lenin, Richard Nixon and Jimmy Carter for the first time in Scotland.

The exhibition is the first of many events, as it kicks off a 16-week festival celebrating the legacy of Scottish-American philanthropist Andrew Carnegie, who made his money in Pittsburgh. 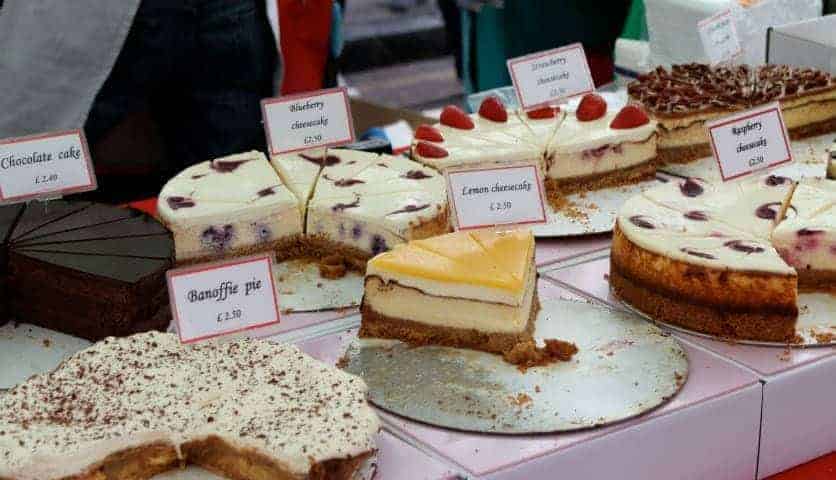 Taking over central Manchester for 12 days, visitors to Manchester Food and Drink Festival can choose between the likes of street food fairs, wine tasting and cake sales in Albert Square. Foodies should head straight to the beer festival serving over 100 different local beers, then amble over to the artisan farmers market and pop-up tiki shack. For budding chefs, there’s plenty of opportunity to get involved with a series of gastronomic master classes, with tips on everything from filleting a fish to plucking a pheasant.

Elsewhere in the city, a whisky festival, wine festival and a brand new spirit event will feature, while a selection of restaurants and cocktail bars put on an eclectic mix of dinner dances, wild food and foraged menus over the 12-day period. 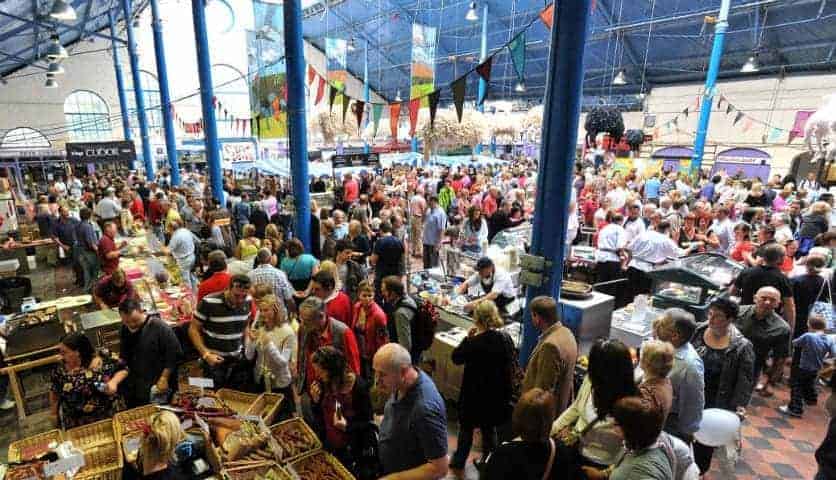 Combining an extensive lineup of music, drama, theatre, talks, film, dance and comedy, Belfast’s Festival at Queen’s is a goldmine for fans of the contemporary arts. Opening this year’s event on 17th October is an international double-bill with the unveiling of Ireland’s largest land-art portrait, created by acclaimed Cuban-American artist Jorge Rodriguez-Gerada, followed by a performance by world renowned tenor José Carrerras at The Waterfront Hall.

From giant sculptures and a celebration of film noir to Belfast’s very own TED conference, the festival’s programme is heaving with world-class entertainment. The theatre programme is particularly strong, including the Northern Irish premiere of Beckett’s theatrical masterpiece Waiting for Godot and Rogers Bernat’s Irish premiere of political play Pending Vote – a show with no performers.

Organised by Radio 1’s Huw Stevens, trend-bucking SWN Festival will see over 200 highly talented music artists play 17 venues around the city, most notably Mr. Scruff, Ghostpoet and Everything Everything. A concept dreamed up by the Welsh DJ after a revelatory trip to SXSW (the world’s largest music showcase held in Austin, Texas) the festival champions up-and-coming venues, promoters and thriving local bands.

Several new venues have been added to this year’s roster, including the beautiful Victorian architecture of The Angel Hotel, the acoustically stunning St John’s Church and Cardiff’s legendary antiques centre, Jacob’s Market. 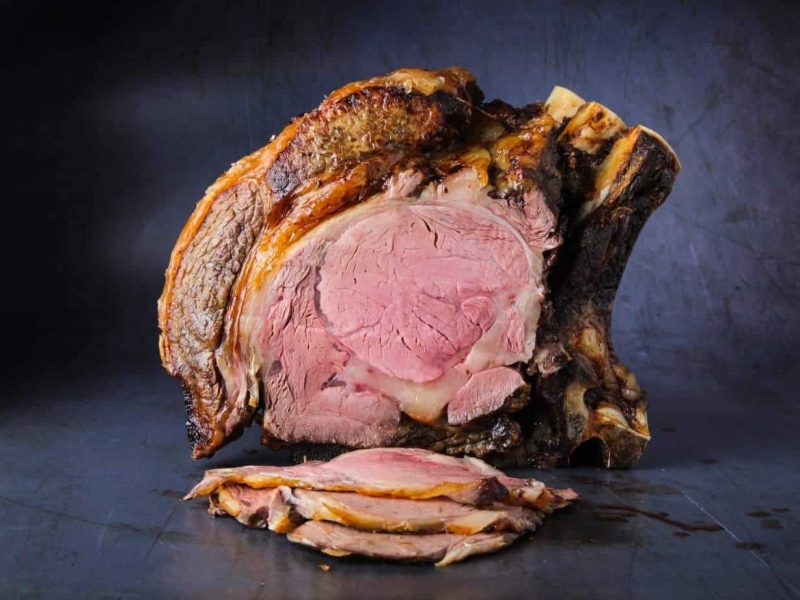 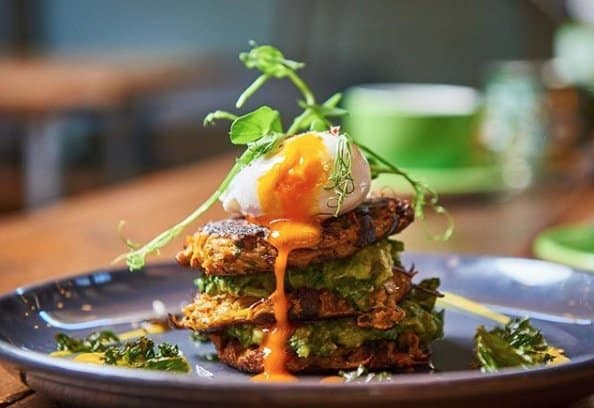