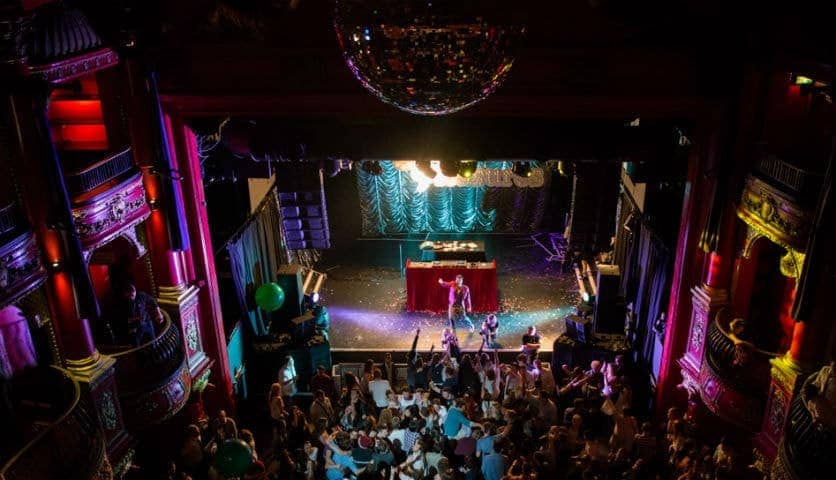 It’s Thursday night. It’s been a long week. You want drinks, a dance floor and the pressures and fakery of work lifted, immediately. Enter Guilty Pleasures, a club night involving an unapologetic amount of pop music and sinful dance moves, now taking up a weekly residence in the City. Here the uncool is irresistible, ‘trendy’ an alien concept. That 1998 Bjork song you still love? They’ve got the whole album.

An all-singing, all-dancing pop-up spectacle with DJs, dancers and performers bringing the razzle-dazzle, it’s a decided and timely improvement to the conservative concrete jungle.  Founded by the charismatic broadcaster and lifelong music fan Sean Rowley on his cult BBC London radio show, it has now evolved into a sell-out club night, a compilation album series and a television show. 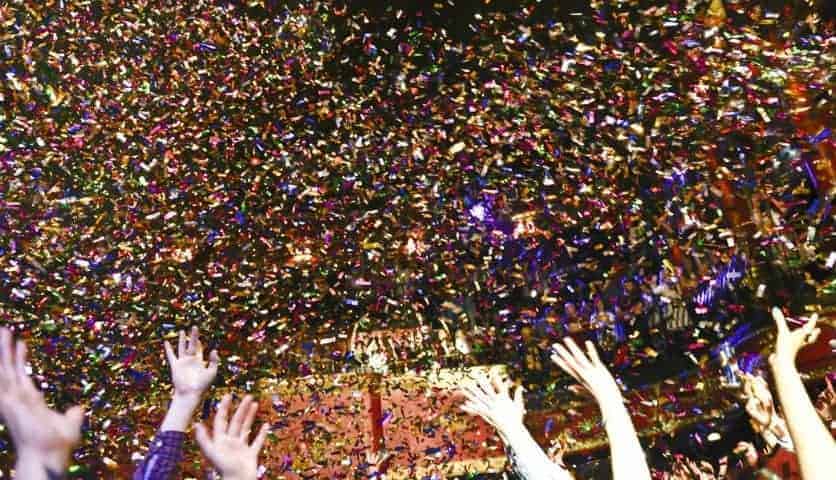 A bespoke food and cocktail menu featuring Naughty Hot Dogs, Dirty Burgers and Dunkin’ Donuts promise to get the weekend off to a sweet start, washed down with the likes of Chocolate Mint Pleasure cocktails or a Sassy Spritz. Retro Mai Tais will transport you back to the last days of disco, a heady combination of Santa Teresa Rum, Triple Sec, Captain Morgan, Pineapple, Orange Juice and Grenadine.

Sometimes, everyone needs a little bit of cheese. And an hour on the GP dance floor (and a trip to the ever popular karaoke room at the back) is equal to a stonking great slice of Cheddar. But deliberately ironic this is not: it’s less school disco, more timeless classics. The antidote to East side cool and West End pomp and posh, you’d be crackers to miss out. 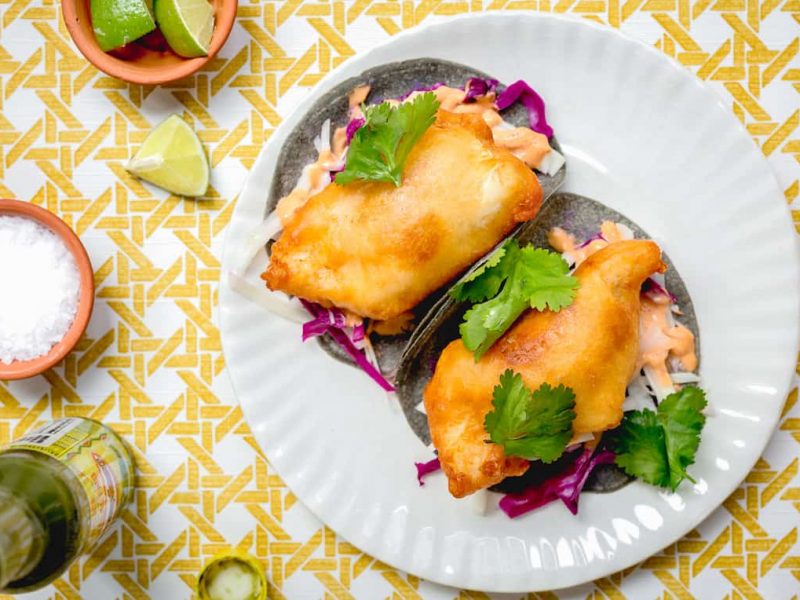 A Morning of Margarita Flights at Corazón, Soho