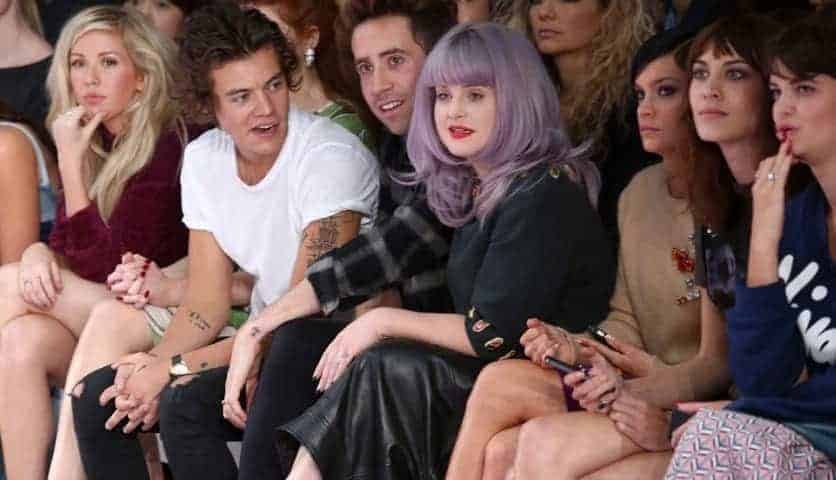 Henry Holland’s celebrity pals were out in force for his Spring/Summer ’14 show at London Fashion Week. With Harry Styles, Alexa Chung, Nick Grimshaw, Kelly Osbourne and Pixie Geldof all spotted on the front row.

The colourful collection was sprinkled with checks and prints, but the star of the show was undoubtedly Harry Styles, who caused quite a stir with guests.

Harry was doing the Fashion Week rounds this season and spotted at a bunch of shows, which makes me think there may be a Harry Styles clothing collaboration in the pipeline (he can’t be courting publicity just for the sake of it??)..watch this space. 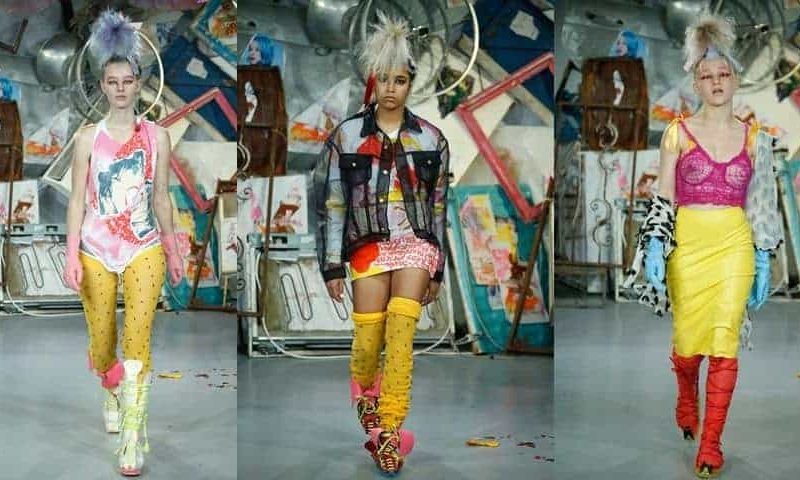