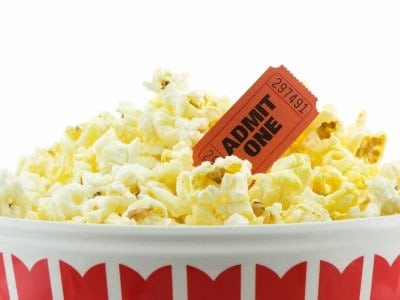 We’re only halfway through 2013, but already there have been a number of fantastic films to come and go at the cinema. From action blockbusters, to anticipated sequels and adaptations, there’s been a great deal to keep us all entertained. But when looking back at recent films, it’s always nice to be able to narrow down the selection to a specific focus. So here’s a look at four of the best films from 2013… 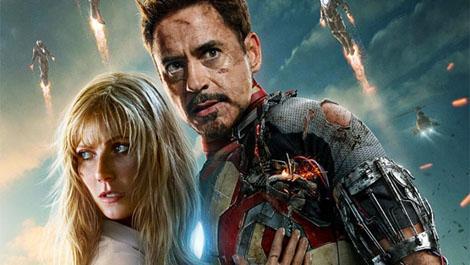 What It Is? The third film in the Iron Man franchise features Iron Man/Tony Stark “after New York” (New York being the events of Marvel’s “The Avengers“). Stark is suffering from PTSD, but must pull himself together to combat a rival risen from his past and an international terrorist making threats.

Why Does It Make The List? Gwyneth Paltrow’s turn as Pepper Potts marks the strongest female character we’ve seen yet in the Marvel films – yes, even stronger than Scarlett Johansson’s Black Widow. Pepper means business in “Iron Man 3,” and takes a central role both in the plot and the action. 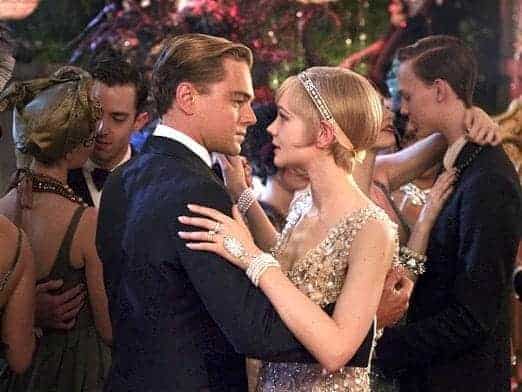 What It Is? The latest and greatest film adaptation of the famed F. Scott Fitzgerald novel, “The Great Gatsby” was a bold and beautiful take featuring Leonardo DiCaprio in the title role. If you missed this at the cinema, keep an eye out for it on streaming services like PictureBox Films – it’s one of the film events of the year.

Why It Makes The List? Not only is this film a devastatingly potent romance story at heart, but it features one of literature’s most intriguing heroines in Daisy Buchanan (Carey Mulligan). 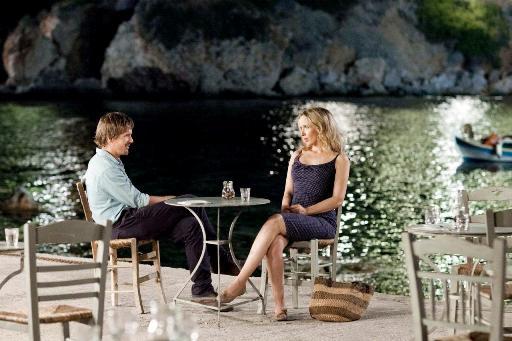 What It Is? The third film in a romantic drama series featuring Ethan Hawke and Julie Delpy, this film felt more like a continuation than a conclusion.

Why It Makes The List? It’s not to say that romantic films are only for women, but Delpy’s complex turn as a conflicted lover is something many female audience members will relate to. 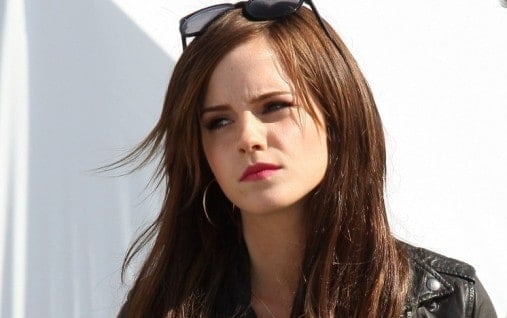 What It Is? It’s the bizarre true story of a group of Hollywood teens who used social media to track celebrities and then broke into their homes. The film stars Emma Watson, of Harry Potter fame.

Why It Makes The List? This film is noteworthy not because it achieved any particular success – really, it’s a strange black comedy – but because it marks a significant step in the development of one of Hollywood’s brightest young actresses. Watson seems to be determinedly branching out, trying her hand at different roles, and it will be fun to watch her continued development.

(PARTNERED POST: This is a guest post by Brian Holcumb. Brian is a freelance writer who covers a variety of topics on performance, cinema and the arts.) 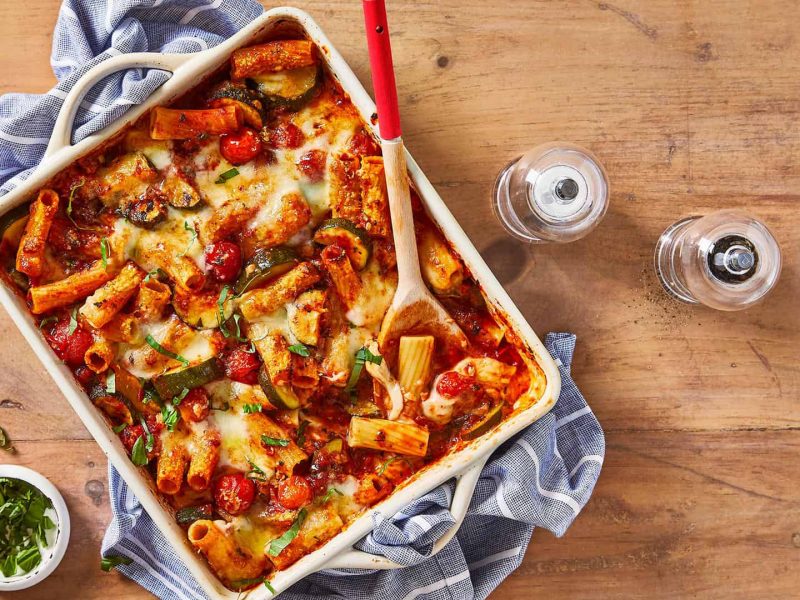 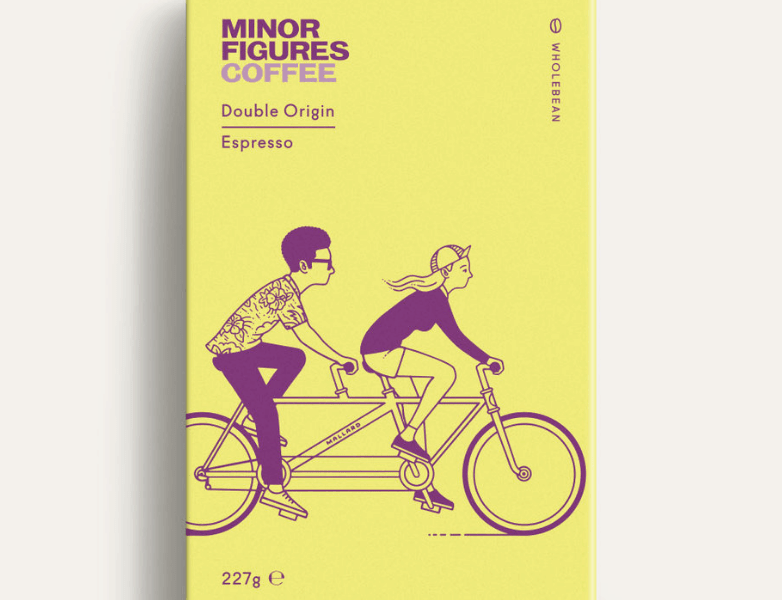