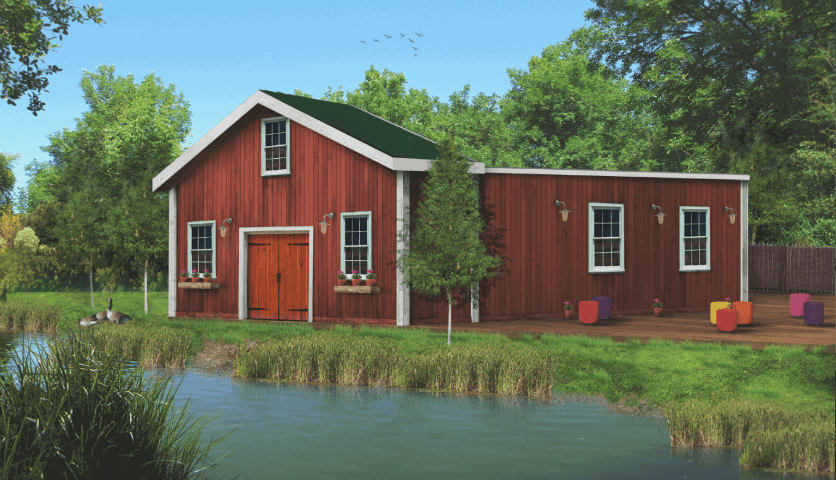 Summer and cider go hand in hand and we were delighted to hear that the lovely people at Rekorderlig have erected a Scandi-style summer house in Victoria Park to commemorate the, err, warmer months.

If you missed last year’s winter version at the Truman Brewery in Shoreditch (the Swedish Winter Forest, complete with bird sounds, leaves EVERYWHERE and steaming hot cider) then be sure to make a trip to this season’s venture, set up in the name of the brand’s latest flavours. 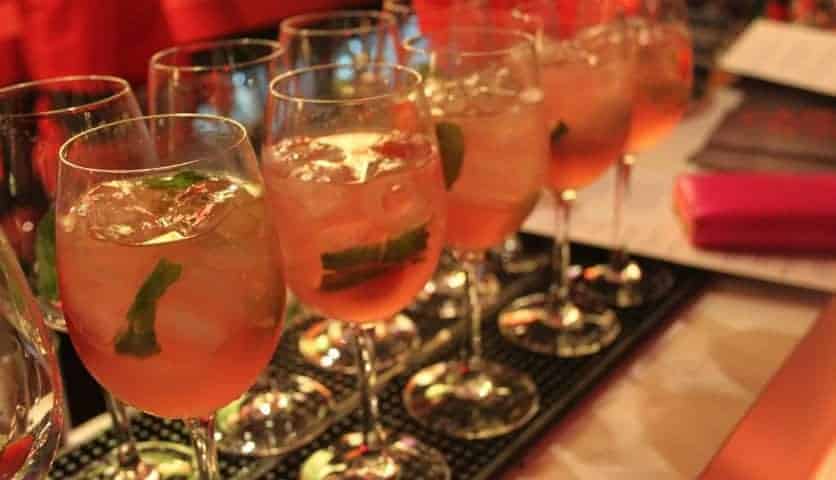 From Passionfruit to Apple-Blackcurrant, the sweet summer ciders have been muddled and mixed to create a selection of heady cocktails. We headed to the launch night and tried out the Rekorderlig Svenska Cup, with vodka, elderflower and fresh lime juice, topped with cucumber and mint leaves, before sampling sausages from the Swedish-inspired BBQ cooked up by the people behind the Disappearing Dining Club. Chilled beats filtered through the air from inside the house while we lounged on slouchy beanbags overlooking the canal, before talented singer Nina Nesbitt took to the stage – not a bad way to spend a Thursday night.

Two cocktails later (try the Stockholm Storm – dark, light and coconut rums, Chambord raspberry liqueur and Rekorderlig Mango-Raspberry, served long with fresh orange and mint) and it was time to head home in a happy, slightly fuzzy haze. £10 will get you into the bar for the night, including one drink and food from the BBQ. Head to Eventbrite for tickets – but hurry, they’re selling out fast… 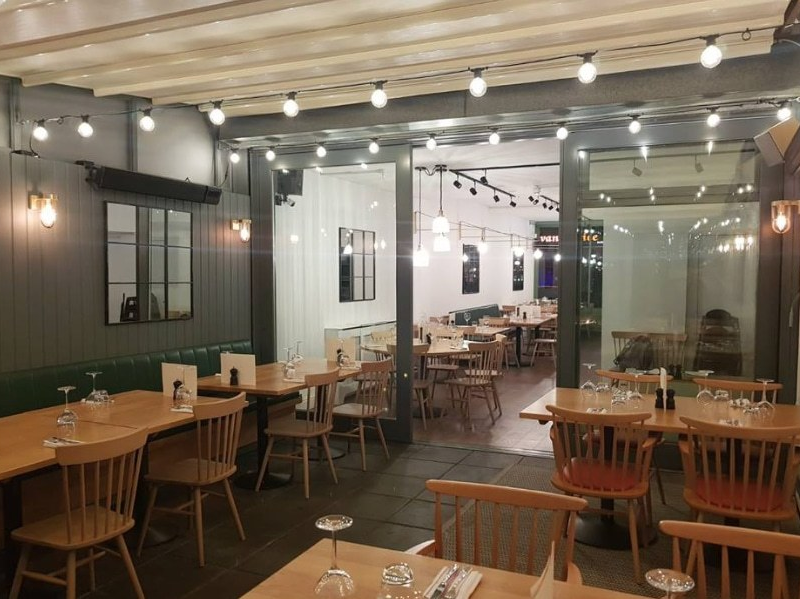 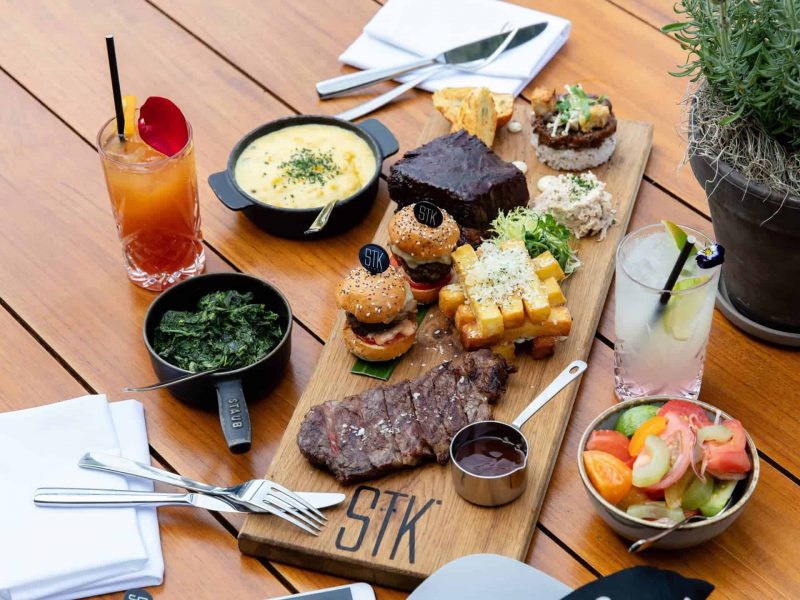 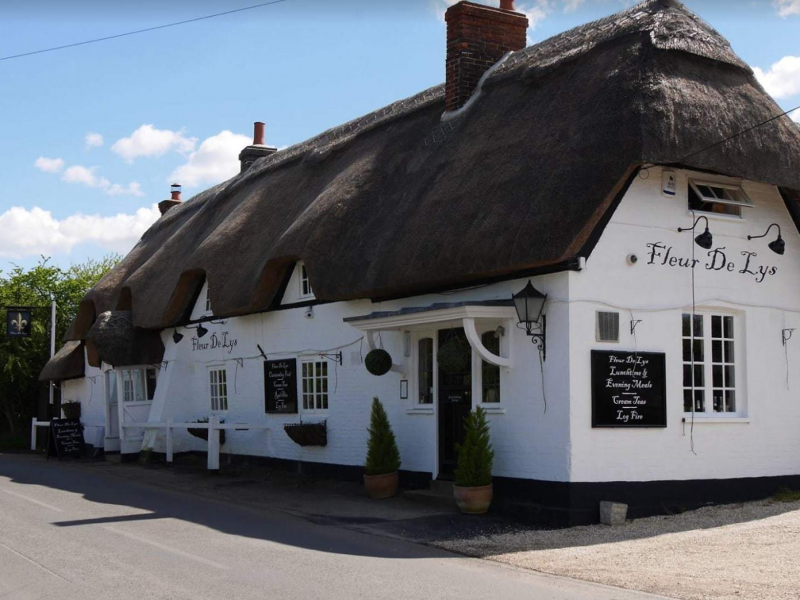 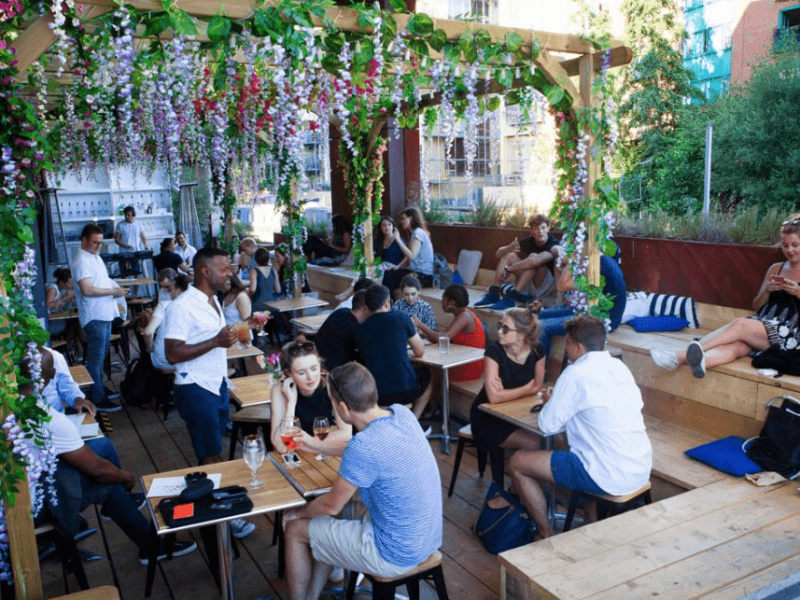