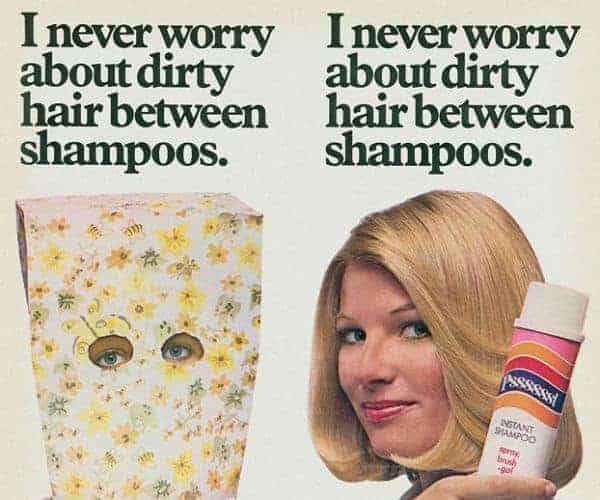 On March 18, The Mail Online momentarily confused us with a feature that appeared to castigate the bare-faced chauvinism of 1950’s media ads, called ‘”How happy can a chubby girl be?’ Sexist ads from Mad Men-era target women who have lost their ‘sleek appeal”.

Opening with this statement, we were given the false hope that maybe, just maybe, the Daily Mail had taken a good hard look at itself and was about to wax lyrical about the war women still wage on sexism, every single day:

“To push their products, advertisements from the Fifties and Sixties simultaneously created and reinforced gender stereotypes, depicting women as brainless beauties and kitchen-dwellers who, most of the time, need help looking slimmer.” 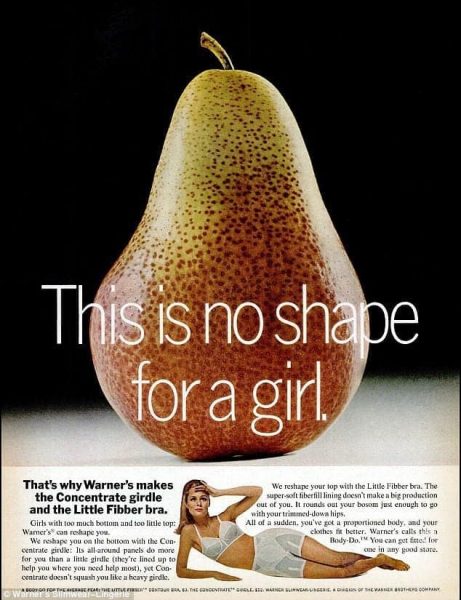 How disappointed we were. Without actually speaking out against the ads, the article simply included a showreel of ‘dated’ product advertisements that appeared to cry, “Behold, ladies and gentlemen, here are antiquated adverts telling your daughter she’s too fat, ostracizing women for growing older and pushing ‘essential’ slimming products! How quaint! How funny they seem now we can look back at them and laugh!” Deluded doesn’t quite cut it. 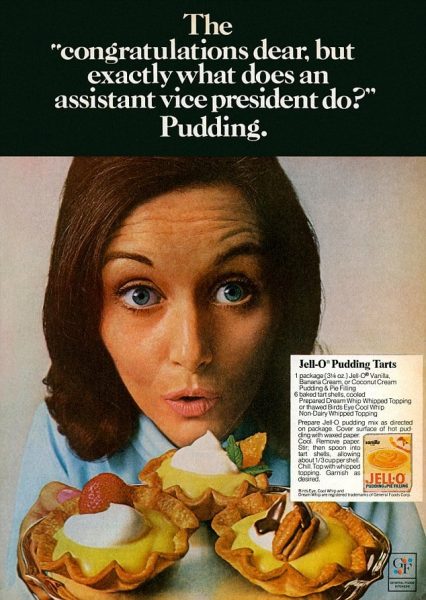 THANK YOU, Daily Mail. Thank you for enlightening me to the archaic gender stereotypes enforced upon women 60 years ago. Thank God we live in such an modern, egaliterian society where women are no longer expected to conform to an oppressive beauty standard and are judged by who they are as opposed to what they look like. We couldn’t have done it without you, Daily Mail, paradigm of feminism. But wait- what light through yonder sidebar breaks?

‘”Her clothes are starting to pinch’ Tulisa goes up a dress size after gorging on booze and takeaways on tour.’

‘It’s the WAG workout: Alex Gerrard shows off her shape in her exercise gear as she pouts her way through a jog through Liverpool park.’

‘It runs in the family! TOWIE’s Sam and Billie Faiers show off their VERY good genes as they parade incredible bikini bodies on the beach in Dubai.’

‘Cheer up, Kelly! Ms Brook looks down in the dumps as she wanders around town in bulky black coat. She’s usually wearing a big smile…and little else.’

‘Is the bum slip the new side boob? Kate Moss, Miley Cyrus and Rihanna are all fans of a cheeky bottom flash.’

‘She’s far from Desperate: Full-time mother Marcia Cross maintains her Hollywood figure as she hits the gym- Not letting herself go.’

We can’t help but feel this particular well-intentioned ‘Daily Mail Reporter’ might be better placed at a different newspaper. 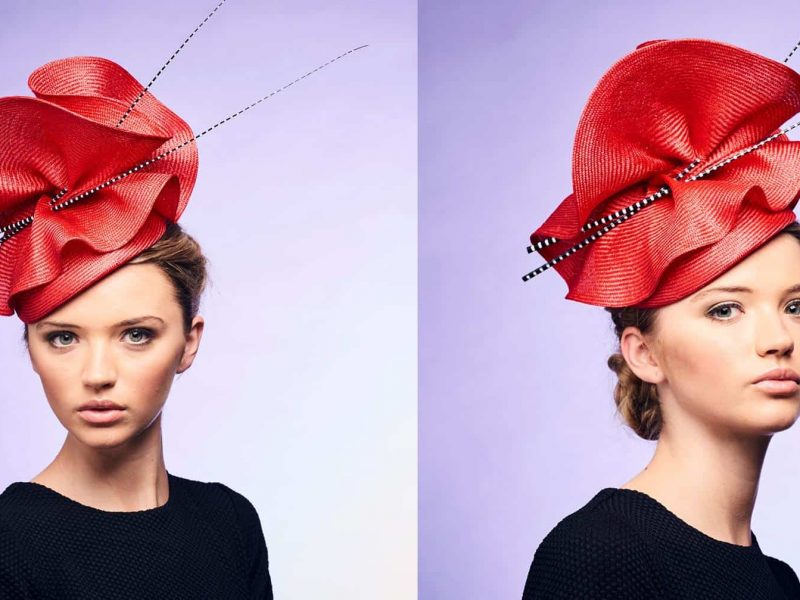 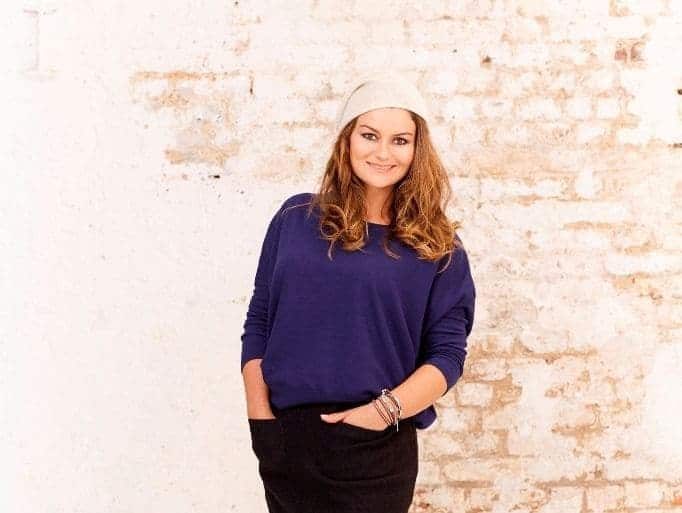