A VOYA Seaweed Bath In Ireland

A VOYA Seaweed Bath In Ireland

A recent trip to Ireland – for a wedding on the West Coast – took me to a wonderful spa called VOYA in Standhill Co Sligo, to try out the locally famous seaweed baths.

I’d heard a lot about the detoxing and anti-ageing properties of this naturally-grown, coastline product and was really looking forward to trying it out for myself…and what better time than after one too many drinks from the night before!

VOYA says: “Seaweed baths have been used for generations in the care and repair of the skin, and have been shown to help against signs of ageing and cellulite.”

You have your own private room, which is prepared in advance and you can go solo or share a bath with a partner. I went in with the boyfriend. Our room also had a steam room, so we could jump in and out between bathing for a full-on detox.

The bath was run very hot, with masses of slimy seaweed floating around. The initial texture took some getting used to, but after a while we relaxed into it and spent the following hour soaking up the wonderfully moisturising seaweed tendrels into our hair, faces and bodies. Apparently, if you pop the ends of the seaweed, you get additional goodness from them too.

After the bath, your seaweed is used as a natural fertiliser on the local land- so it’s put to a good use and you are never sharing with someone else. My skin and hair felt absolutely amazing afterwards – so soft and silky to touch. I also got comments from people later on that evening about how well I was looking. 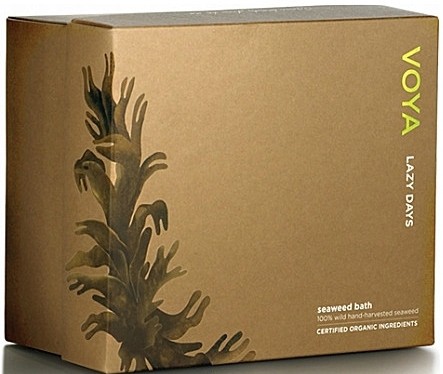 I brought some back to London with me, in the form of the VOYA Lazy Days Seaweed Bath box, which also comes with Dead Sea Salts and I can’t wait to try it out at home. The product is totally organic and I also bought some for family Christmas presents, but much to my delight I see it’s also sold at Selfridges, £18. 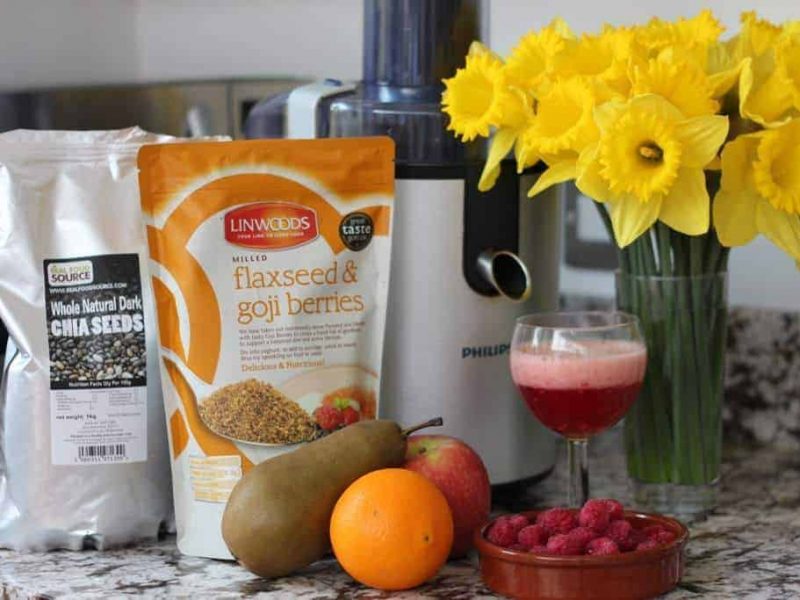 Starting The Day With A Breakfast Smoothie? 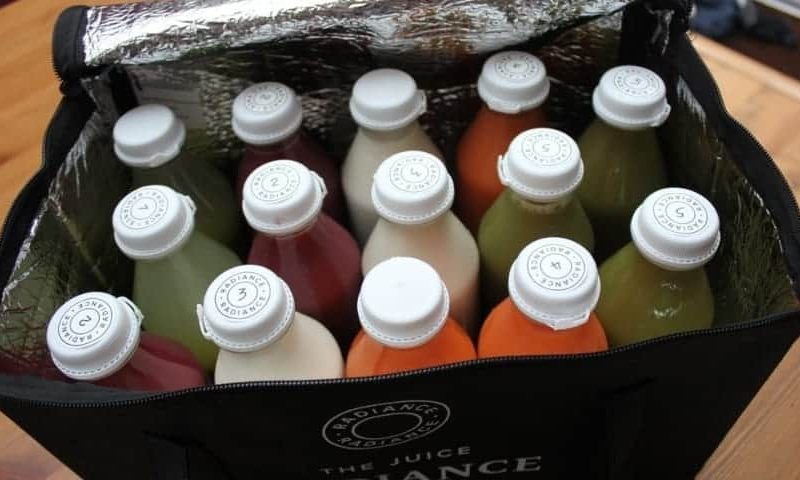 Detox Your Wardrobe with FashionBite