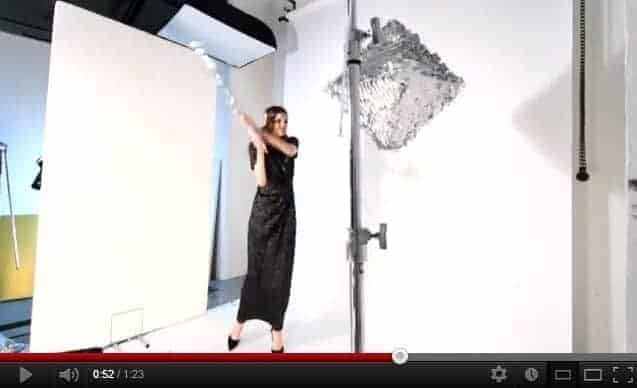 We love this teaser video from Whistles, featuring a model poking fun at herself by becoming increasingly angry that she can’t enter the Whistles Advent giveaway – due to launch at the start of December.

Each day the calendar will reveal a new prize, varying from discounts and gifts with purchase to huge giveaways (the biggest prize last year was a year’s supply of Whistles clothing!) and Whistles promises that the prizes this year will be bigger and better.

Lucky FashionBite readers will also get a sneak preview of one of the fabulous advent prizes, ahead of its announcement on the day – so keep posted! 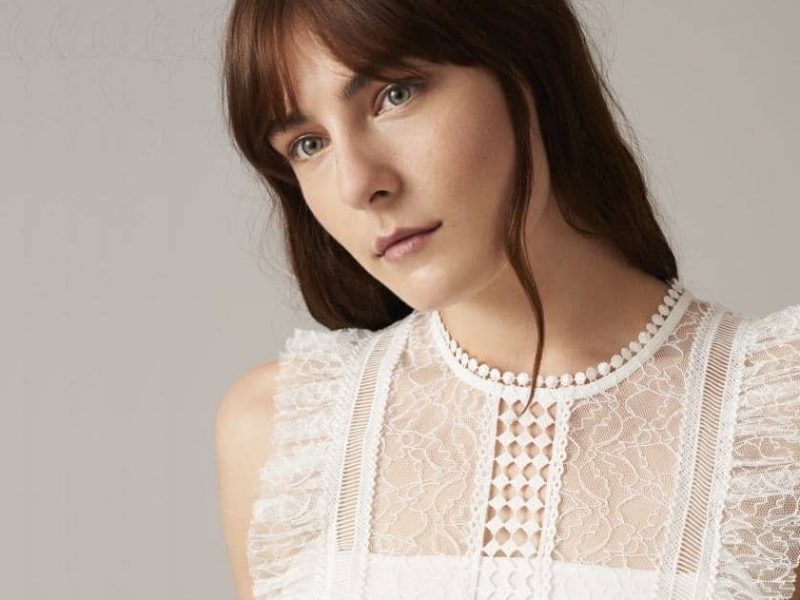 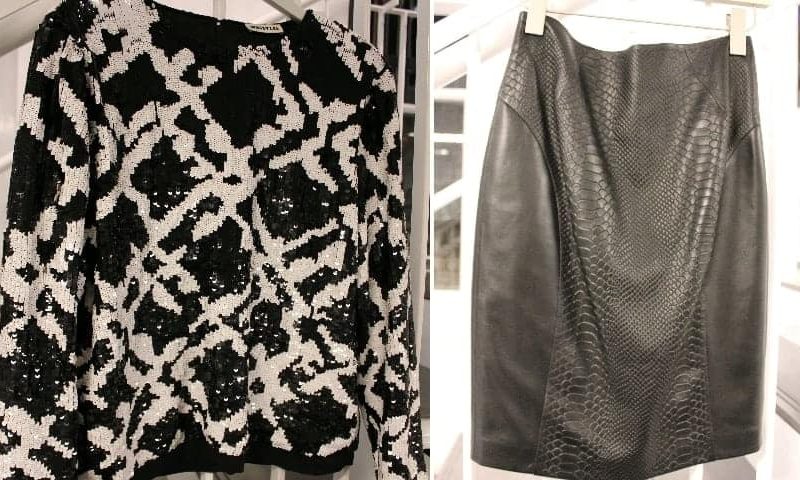 3 Pencil Skirts To Invest In Now