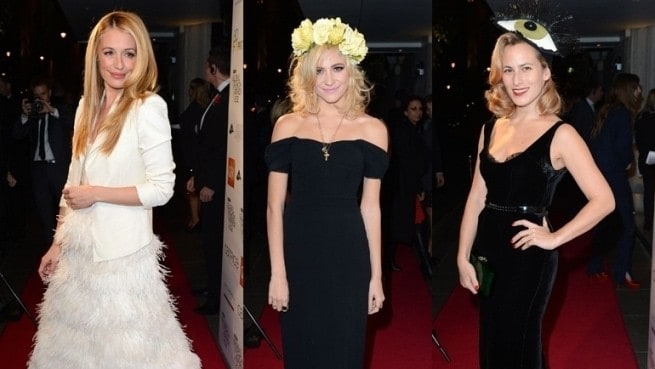 It seemed to be all white on the night at the WGSN Global Awards at The Savoy Hotel on Monday. Guests gathered for the annual dinner which recognises, rewards and celebrates the brilliance in fashion and retail across the globe. Hosted by WGSN, the leading fashion forecaster, you knew it was going to be a soiree of fashion lust before the first drop of rain had even begun to fall.

Covering all categories from apparel to accessories, designer to brand, store to online, newly-wed Cat Deeley announced the winners in a divine white feather creation by Charlie Brears under a fitted tuxedo jacket to guests that included designers Basso & Brooke, VV Brown and Julien Macdonald. Big winners of the night were photographer Rankin, who scored the highest honour after being initiated into the Hall of Fame, Mr. Porter for Best E-Store, whilst Footwear and Accessories went to Charlotte Olympia (a most deserved winner) and Kim Jones for his fearsomely amazing Menswear work over at Louis Vuitton. 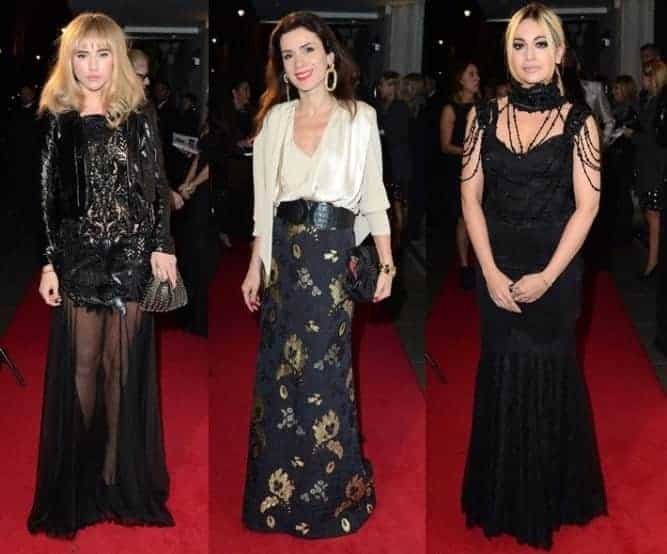 Goats cheese and beetroot salad followed by lamb may have been on the menu but off it was definitely a fail-safe black and white affair. Pixie Lott kept to her flower boom with a simple black floor length dress and citrus foliage headband, Charlotte Dellal customised with an eye-catching, erm eye, model Suki Waterhouse mixed texture and attitude to show why she is the toast of the party scene at the moment, presenter Zara Martin paid homage to Morticia Addams (the goth trend not going anywhere soon) and jeweller Lara Bohinc showing us all just how it is done with extreme chunky gold earring envy.

Winners will be announced by BBC Radio 6 presenter, Lauren Laverne on 28th November at One Marylebone.

Rankin to launch fashion and lifestyle magazine for emerging talent!