An Alternative Night Out In London: Dans Le Noir

An Alternative Night Out In London: Dans Le Noir 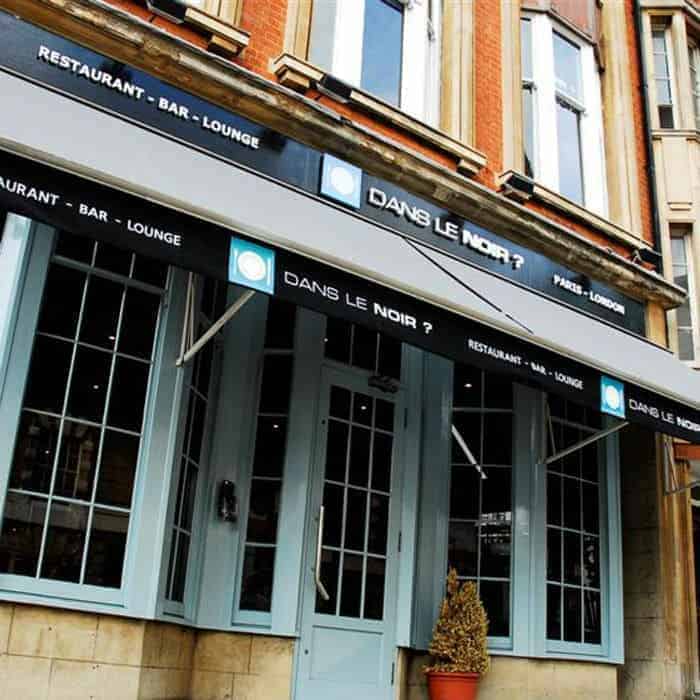 Dans Le Noir restaurant promises “a truly human and culinary sensory experience”. How do they achieve this? By inviting you to dine in the dark. I’m not talking low lighting, or even candlelight… by dark, they mean pitch blackness.

Whether it’s an ingenious concept or downright odd, I’m still deciding, but either way, I had an unforgettable experience at Dans Le Noir. Arriving at the restaurant with an old school friend who I’d decided to surprise with this unique night out, I wasn’t sure what to expect, and she certainly didn’t!

The aim of the game is to re-evaluate your notions of taste and smell by having the power of sight removed for an hour or two. Served completely by blind guides, (who are, by the way, exceptionally attentive and accurate), visitors are forced to interact with their food (and their friends!) in ways they’re completely unused to. When I revealed what we would be doing to my guest, she was shocked, excited and a little apprehensive  – the exact reaction I was looking for.

Arriving at the venue, just a few minutes from Farringdon tube station, we were greeted by Dominique, a charming Frenchman clearly very proud of his establishment. He explained the concept of the restaurant, reiterating that placing yourself in the shoes of a blind person can give you an appreciation for how people live without the gift of sight. He stressed that the environment you live in and the food you eat take on a completely different vibe and texture in the dark – and he couldn’t have been more right.

My friend and I were arranged in single file, and I was instructed to place my hand upon her shoulder, while she took the shoulder of our waiter. We were then led down a corridor that progressed into pitch darkness, and shown to our table. So far, so good. 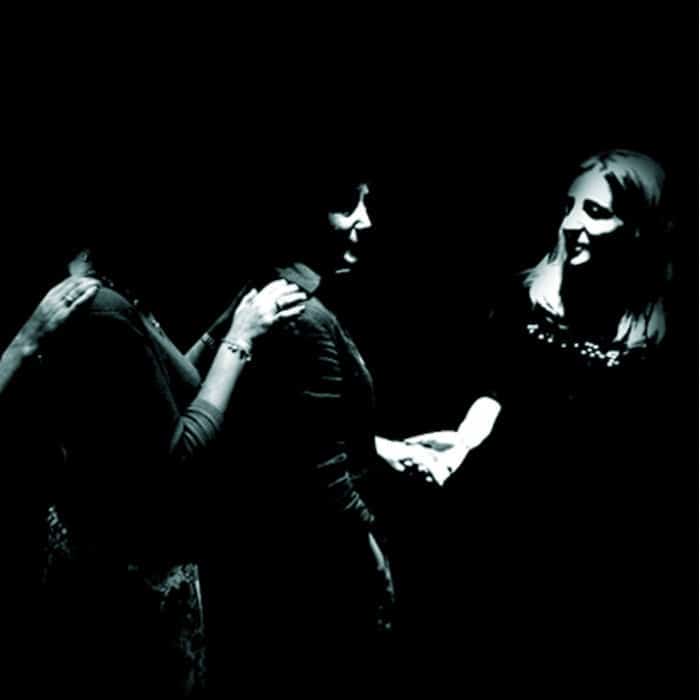 Walking tentatively past other diners, I felt a little unsettled, but with the careful guidance of our waiter, we soon found the table with no problems. We were presented with a cocktail and some table water, which I soon found was easier to swig directly from the bottle rather than attempt to pour it into a small glass!

We had earlier chosen from a menu simple marked ‘Red’ (meat), ‘Blue (fish), ‘Green’ (veggie) or ‘White’ (surprise). I wasn’t quite brave enough for the surprise, opting for red. My companion adventurously chose White, much to my delight. Our starters arrived quickly, and this was where the fun really began. I was surprised by just how difficult it is to detect what you’re eating without being able to see it – you’d think it would be easy to guess the flavours of foods that you’ve eaten your whole life, but it’s shockingly difficult. I decided I was eating some kind of chicken and bacon salad, whilst my friend had an easier time of it, easily detecting fish.

Our main courses were more of a puzzle – I could taste three different dishes on my plate, and found it harder to differentiate them as I ate more and more. It soon became clear that I was unwittingly mixing the three small dishes together – by this point, eating with cutlery is not an option – thus mixing totally different flavours into a strange concoction that I didn’t particularly enjoy. Again, my friend had more luck, thoroughly enjoying everything she put in her mouth, despite the fact she had absolutely no idea what it was.

Dessert was easier to eat and decipher, both of us receiving the same dish. I won’t spoil it for you, but we were served a French delicacy cooked to perfection – absolutely delicious! 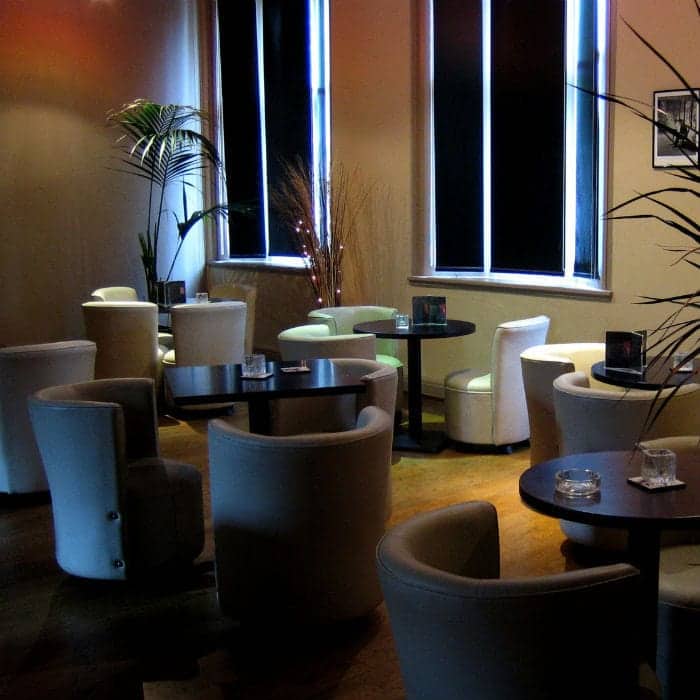 Full to the brim and admittedly starting to feel frustrated by our lack of sight, we decided to leave soon after finishing. We were incredibly curious to find out what we’d eaten, and all was revealed when we were shown to the light of the bar area. I wasn’t surprised by what I’d eaten, but my friend certainly was – I’ve sworn not to reveal the contents of the Surprise menu, but let’s just say, it was certainly unexpected.

Dans Le Noir provided a fun and unexpectedly challenging night out, unlike anything I’ve done before. I’m still unsure of whether I fully enjoyed the experience, as I usually take great pleasure in the presentation of great food and found it hard to appreciate what I was eating whilst not knowing fully what it was. I have to say that whilst sitting in the dark for so long, I couldn’t quite shake the feeling of stress – having control of a situation taken away from me was unnerving and took some getting used to.

Having said that, dining at Dans Le Noir is indeed a completely unique and charming experience – I’d recommend it to anyone feeling curious or disenchanted with usual nights out. My friend and I found ourselves talking about scenarios in which the restaurant would create a particularly good setting – it could make for an interesting first date, though perhaps not the best place to instigate a break up! I’d suggest going in a large group, for a social experience full of laughter and surprises. 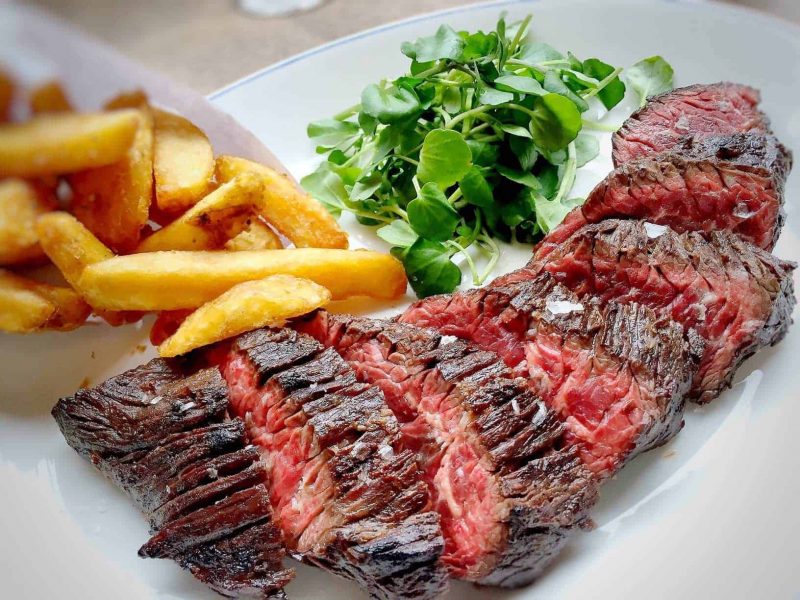 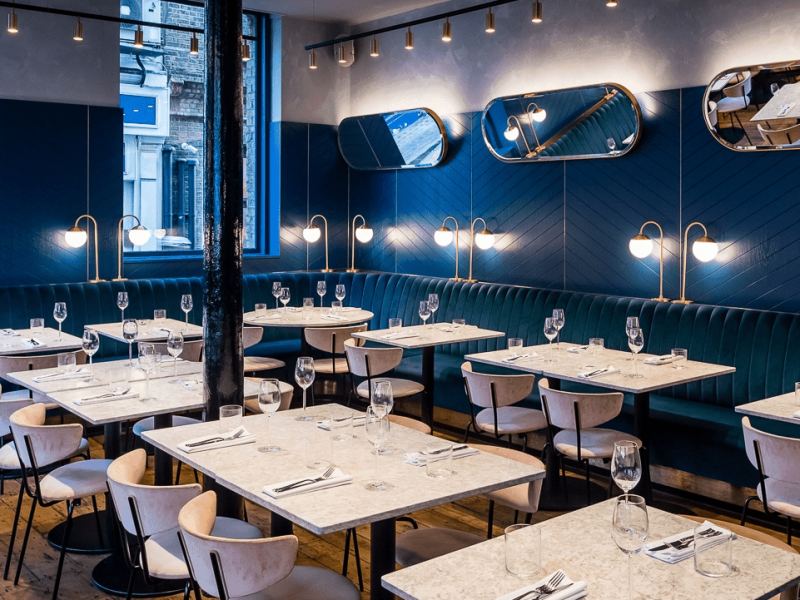 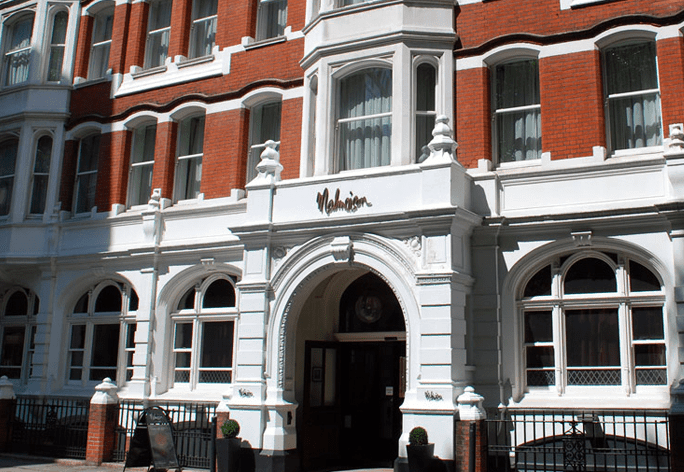 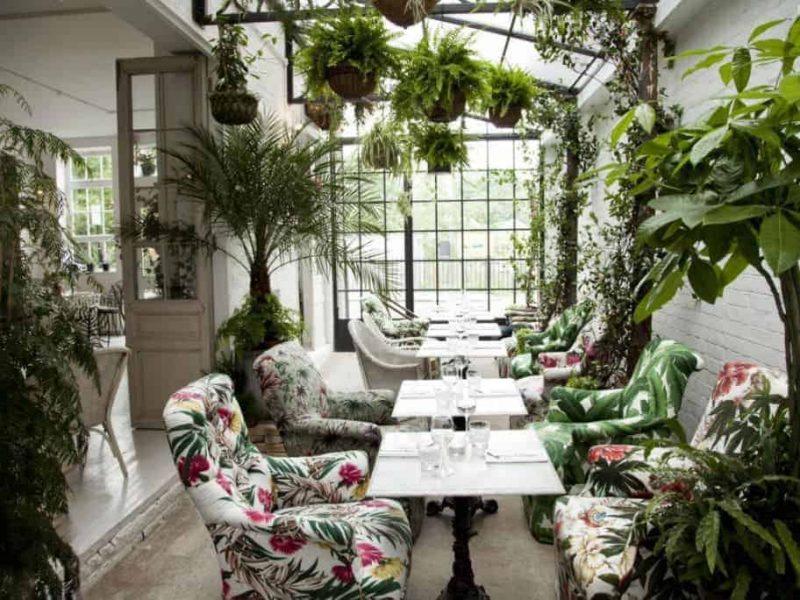