Make Your Own James Bond Martini: Shaken, Not Stirred Of Course…

Make Your Own James Bond Martini: Shaken, Not Stirred Of Course… 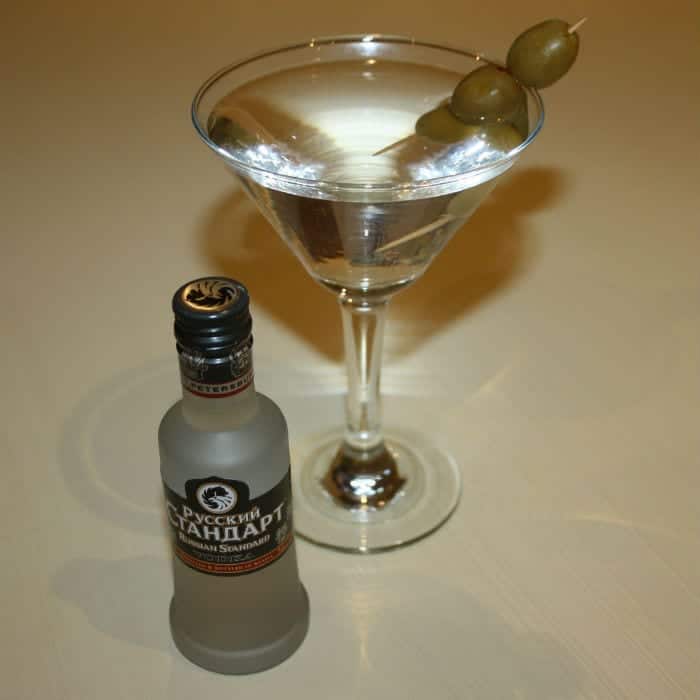 After months of hype, the latest offering from the world’s most stylish film franchise is here. Last night saw Judi Dench, Daniel Craig, Naomie Harris et al come together for the London premiere of Skyfall, the 23rd James Bond film to date.

James Bond is known for his high-end tastes, whether it’s driving a luxury car, wearing an expensive watch, or drinking his favourite cocktail. Though he’s more likely to be seen with a Heineken in this year’s film (even Ian Fleming’s classics are no longer immune to shameless product placement), we thought it pertinent to learn how to make a great vodka martini. Shaken, not stirred, of course…

You will need:
1 1/2 oz vodka (we used premium Russian vodka ‘Russian Standard’)
3/4 oz dry vermouth (we used Martini and Rossi extra dry)
One or two olives
A martini glass
A toothpick
To serve:
Shake vodka and vermouth together with several ice cubes in a shaker. Strain into a cocktail glass, garnish with an olive and serve. It’s as simple as that! Cheers.
Amy @ FashionBite xx
Tags:
James Bond, martini 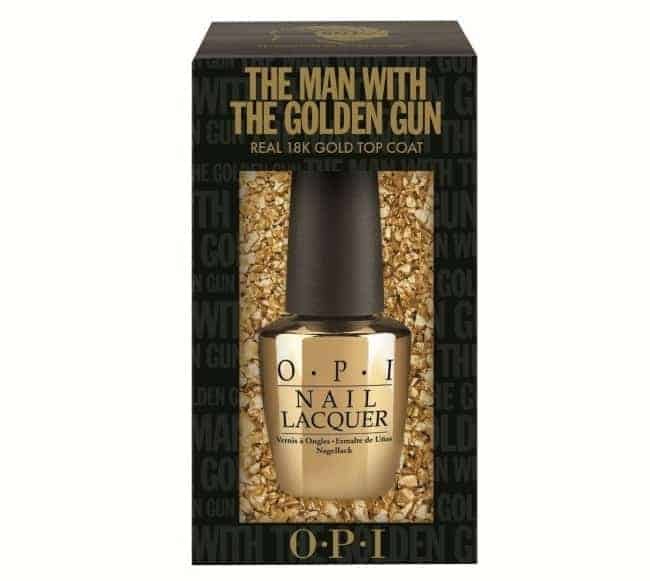