We couldn’t resist a trip to Forever Crazy, billed the “the world’s sexiest cabaret” by The Sunday Times and promising all the “style, glamour, sophistication and mystique” of the legendary Crazy Horse shows in Paris.

The show has arrived in London with a great deal of fanfare – tongues began wagging when the stars of the show posed in Royal Horse Guard’s uniforms (if you can call them that) on the South Bank during London Fashion Week, garnering a wave of curiosity now sustained by countless posters plastered all over the Tube. If that wasn’t enough, the ten stars of the show will be joined by glamourpuss Kelly Brook for a brief spell as of 1 November. But what of the actual show?

The pop-up nature of the venue meant that finding the thing tucked away in an unfamiliar car park was an event in itself  – after fifteen stressful minutes, we arrived in a dazzling, antique Spiegeltent housing an impressive stage covered by a gleaming diamante curtain. So far so good.

If we were expecting smut and sleaze, one look at the audience told us that it ain’t that kind of show. Middle-aged couples, tourists and giggly groups of young females made up the majority of the crowd. Not a stag-do or leery old geezer in sight.

A waitress arrived to serve us drinks, before the lights dimmed and the sound of a cheeky French ditty filled the room. The curtain swept aside to reveal the dazzlingly attractive female dance troupe (including two British girls) performing their famous opener ‘God Save Our Bareskins’. Faultless in appearance and rhythm, we’re sure Prince Harry would give his Royal seal of approval.

An explosion of femininity and sensuality, the show celebrates the dancers through solo performances interspersed with spell-binding group acts, each more creative and surprising than the last. A stressed city worker lets off steam after a hard day at the office (by stripping for a large group of strangers, naturally), a ferocious tiger battles against captivity, and a flirtatious femme writhes around on a huge pair of lips.

Experimental percussionists Suzanne Cleary and Peter Harding deserve an honourable mention, bringing some comic relief to a by now slightly dazed audience. Special imports for the show, the actors arrive sporting black eyes and ripped clothes – indeed, the only real clothes in the show at all – and proceed to tell a light-hearted, wordless tale of late night debauchery through impressive tap dance and insatiable table-slapping.

Highlights include raucous moments where the entire troupe come together in a whirlwind of sequins, lipstick, and, err, brazen nudity. Think you’ve seen it all before? Interactive video projections and ingenious screening effects ensure that Forever Crazy is modern and memorable.  If you haven’t seen it, book it. If you have, go again! 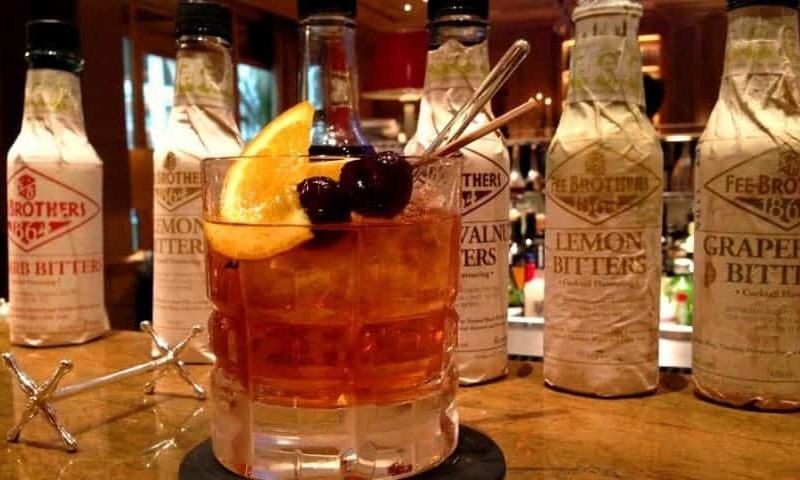 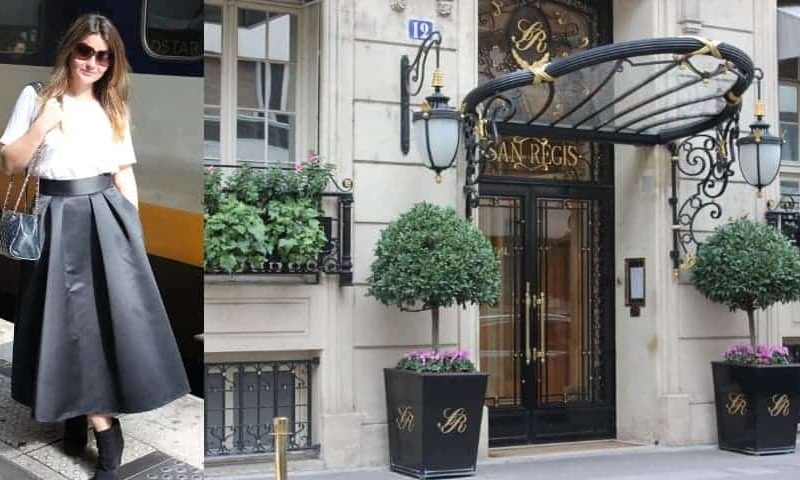 A Night At The San Regis, Paris 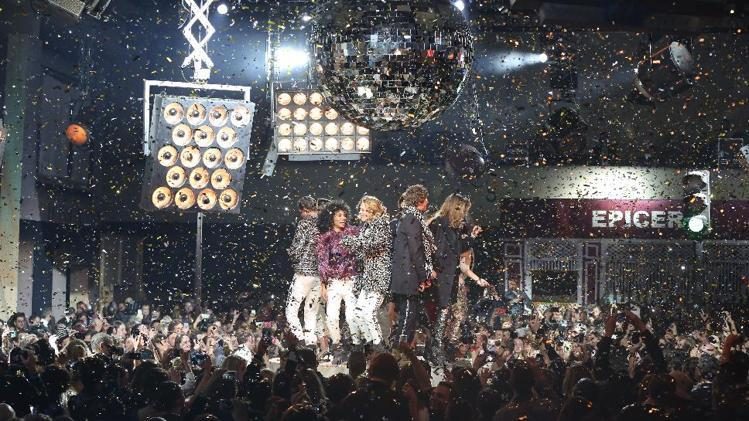