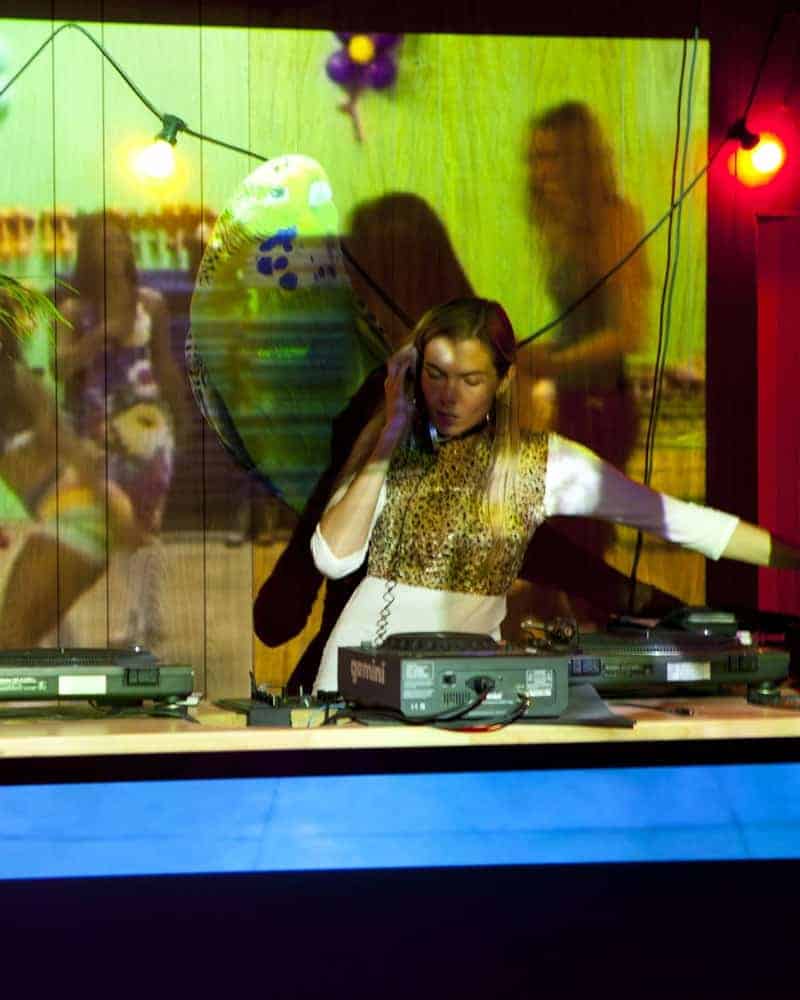 The new season of VICE Magazine’s popular series Fashion Week Internationale premiered last week, and to celebrate, VICE threw a crazy party at Ridley’s Bar in Dalston. We headed over to meet the people behind the eye-opening documentaries shedding light on the fashion industry outside of Paris, London and Milan. 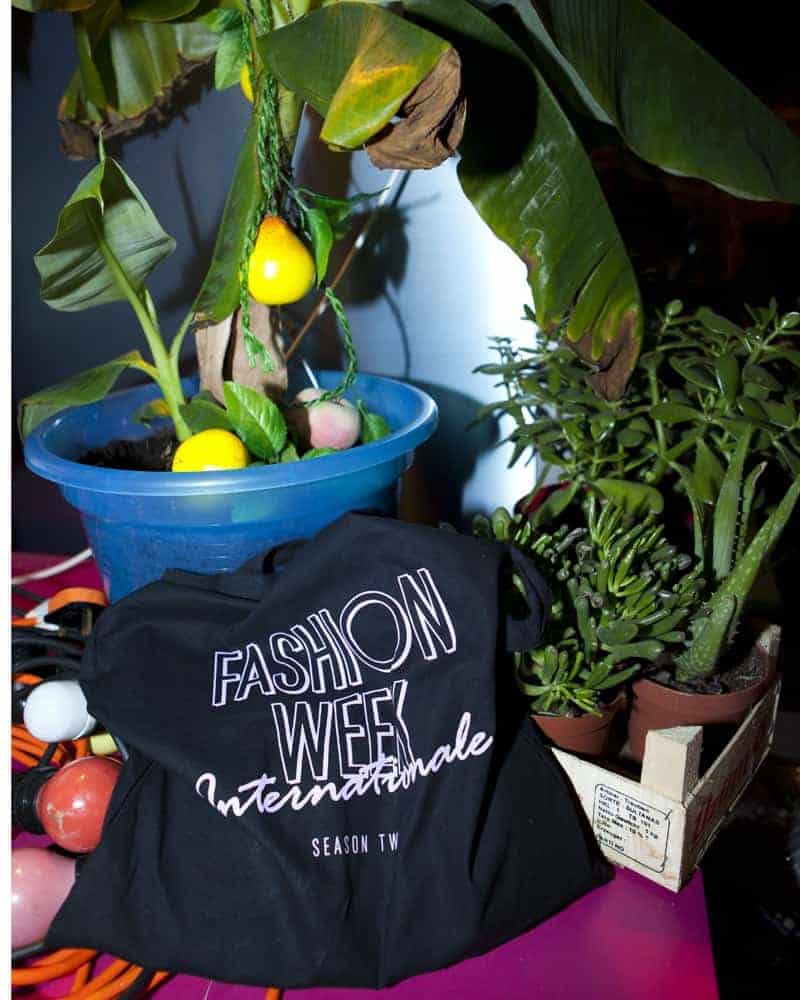 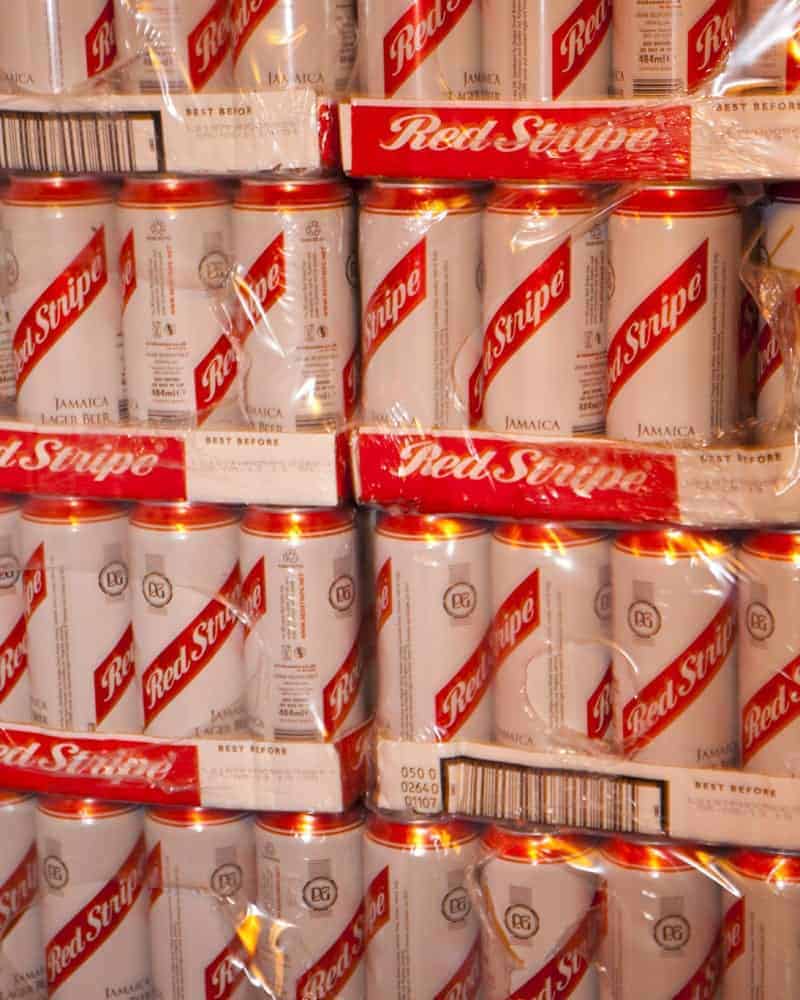 In keeping with the theme, VICE took inspiration from Brazil for the party’s eclectic decor – think lurid colours, palm trees and parrots. Brazillian DJs, alcohol and transvestites evoked the breathless spirit of the film, while everyone took advantage of the giant photobooth to take pictures of themselves they’d probably regret the next morning. 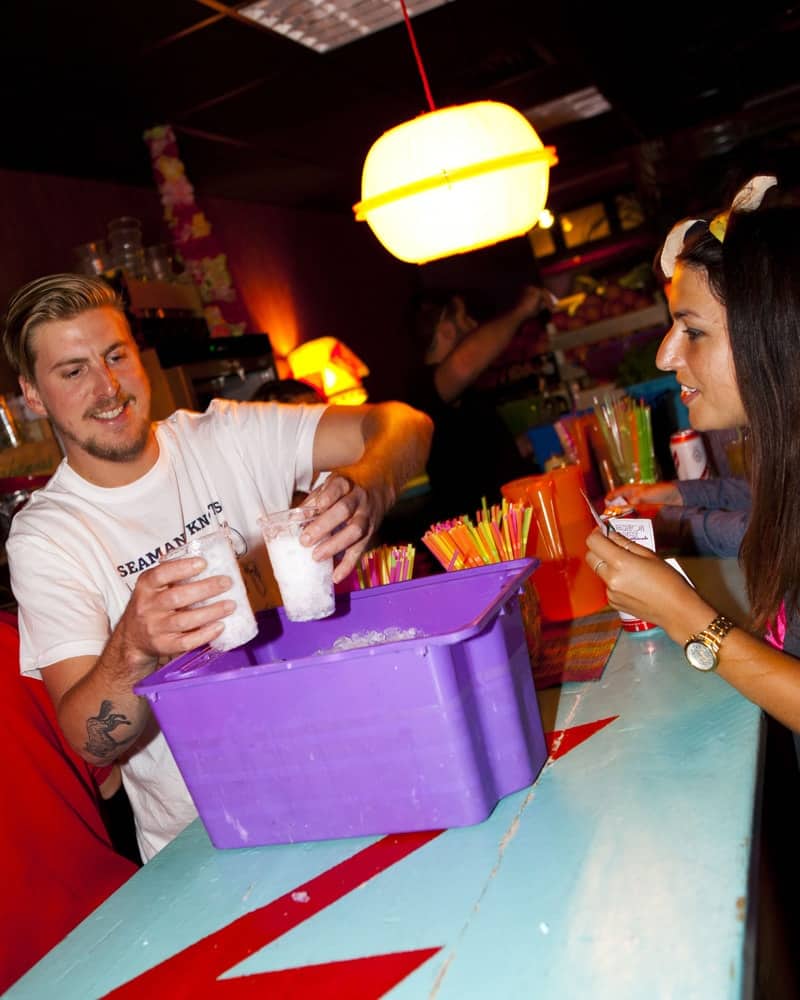 We drank Red Stripe and attempted to perfect the Beyonce booty-shake before checking out the brilliant treats in our goodie bags – filled by Breo Watches and Native Youth, whose AW12 T-shirts are about to launch in Selfridges, Urban Outfitters and Coggles. Pra Caramba! 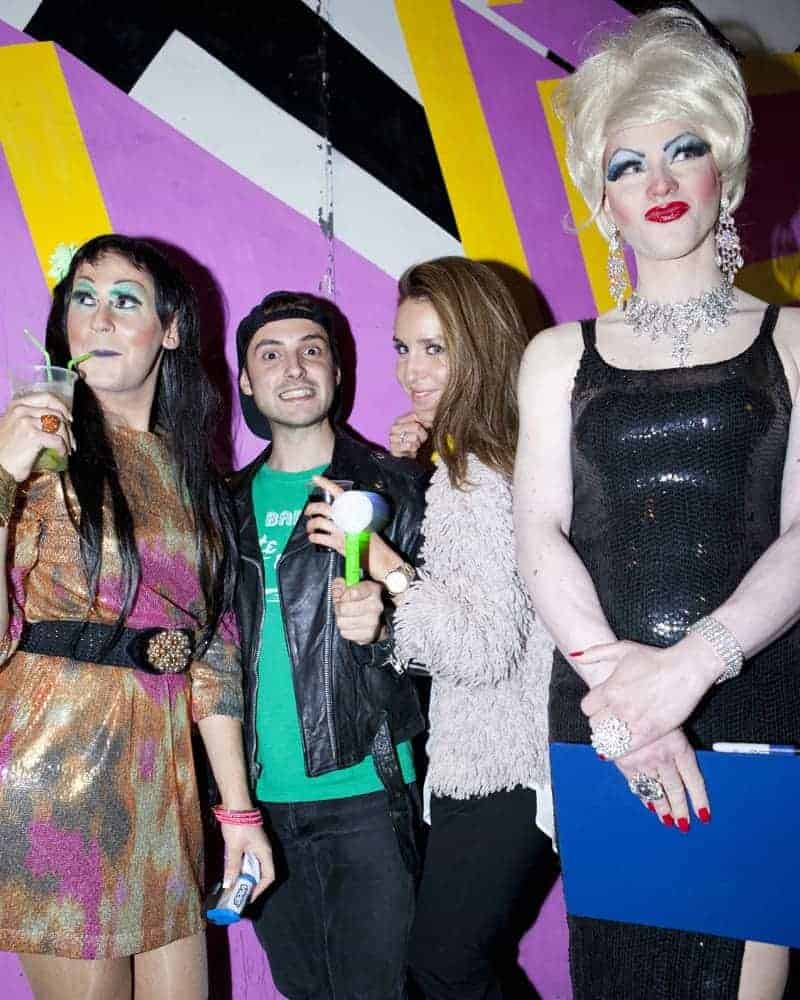 All photos by Milo Osborn 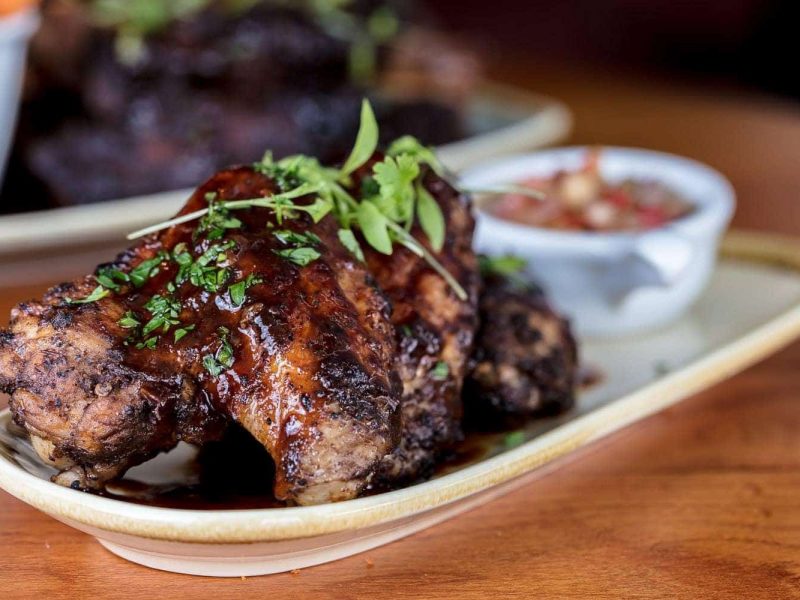 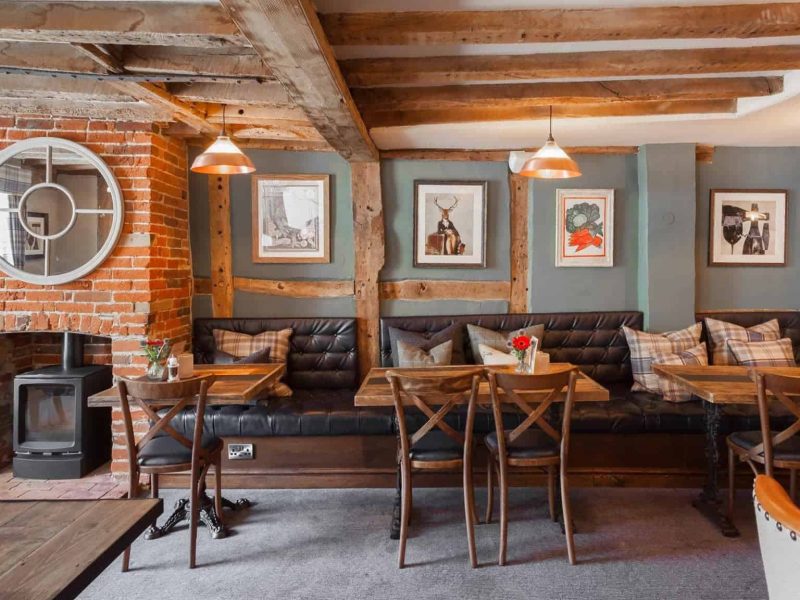 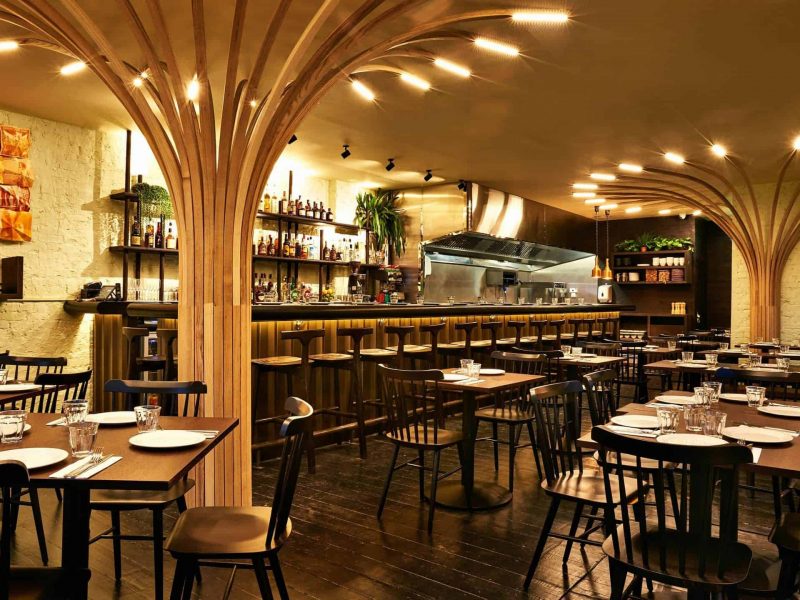 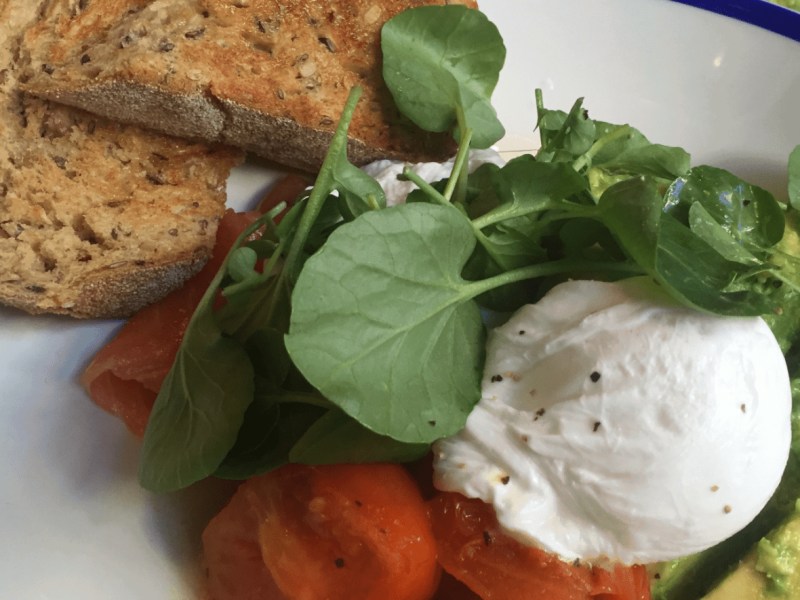