#Parody Tweeters Of The Week!

#Parody Tweeters Of The Week! 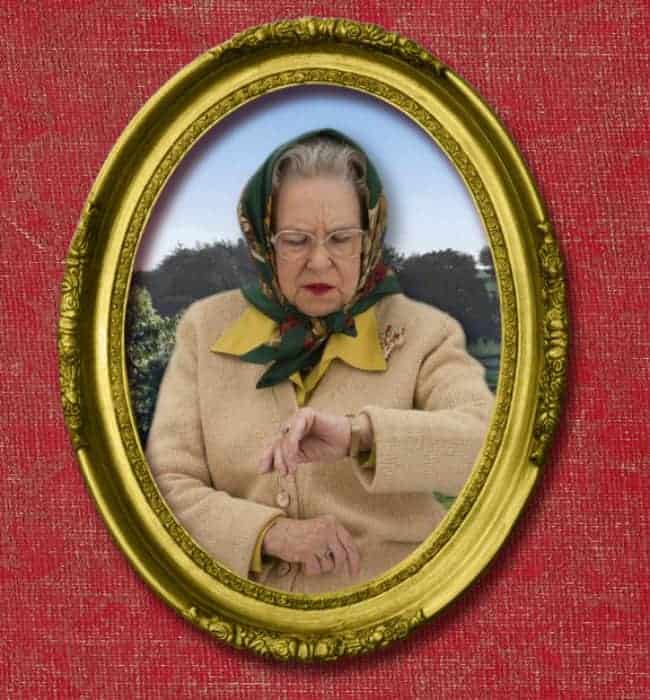 The FashionBite team have decided it’s about time to honour some of Twitter’s funniest parody accounts. These micro-bloggers are always on hand to offer sharp jokes which never fail to cheer up a drizzly commute, in under 140 characters of course…

1. Elizabeth Windsor, aka The Queen (@Queen_UK)

We’ve loved her since she first announced it was ‘Gin O’ Clock’ at 2pm, but her commentary on the Olympics and her very own Diamond Jubilee had us in stitches. She told Jessie J to “sod off” during the Closing Ceremony, before declaring she was “knackered” when it was all over. This spoof account means you no longer have to imagine her reaction to Prince Harry’s naked antics in Las Vegas, either!

A glaringly accurate parody of a London PR agency, this account provides a catty commentary on the media industry. Cat’s Arse PR hits the nail square on the head when describing the relationship between journalists and PRs, offering a delightfully wicked insight into the world of promotion and marketing. Our favourite tweet so far: “Hope you’re all watching the gorge Samantha Brick on CBB! Wait until you smell her new fragrance Delusion Pour Femme. Amazeballs! ”

If you want to know the Dark Lord’s take on London 2012, look no further. Voldemort didn’t take too kindly to a legion of athletes invading our island this summer, and his opinions on the Twilight Saga are hysterical. He’s called Harry Potter a Drama Queen, Kristen Stewart a ‘whorecrux’ and moaned about accidentally touching his Dark Mark in the shower. Genius. 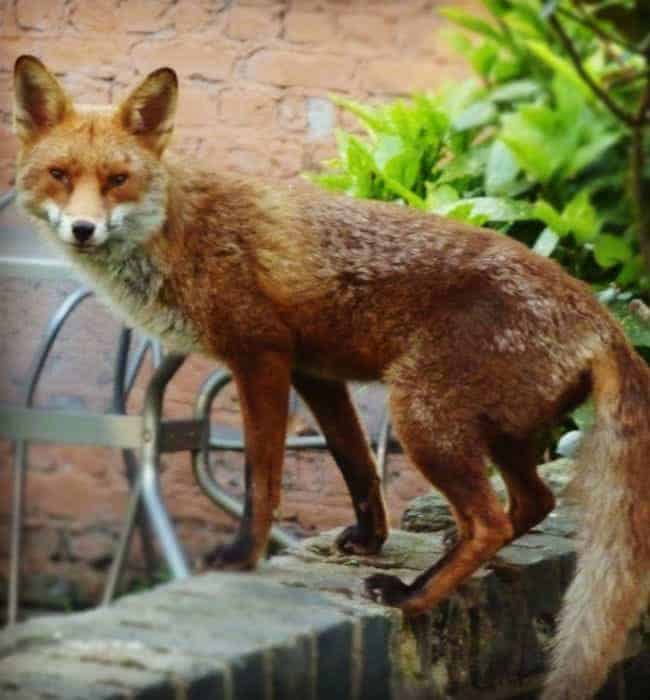 A must-follow for anyone fed up with the amount of vacuous humans on Twitter. A foul creature, Gus the Fox is a rather troubled soul – the nifty scavenger chronicles his exploits as he hunts for food in London suburbs and challenges pigeons to fights to the death. He recently told Shortlist.com: “I guess I’ve had a pretty rough upbringing. My mum ate most of my brothers and sisters when I was young, so it wasn’t exactly a very happy home life. When I was six my dad was shot and stuffed. You can find him in the Coach And Horses pub, in Tooting.”

Feeding off Yoko Ono’s own surreal Twitter account, Not Yoko exaggerates her bizarre philosophical brainstorms (if that’s possible). So how does Yoko deal with her problems? “Write all your fears down on a piece of paper. Fold it into a pirate hat, put it on your head. There, now you’re a pirate. No fear.” We’ll be giving that one a go…

Have we missed your favourites? Let us know who we should be following! 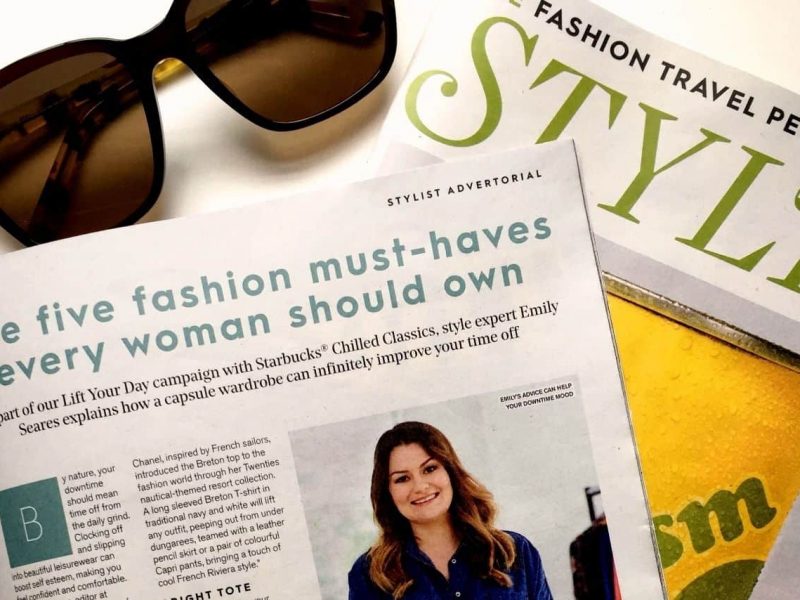 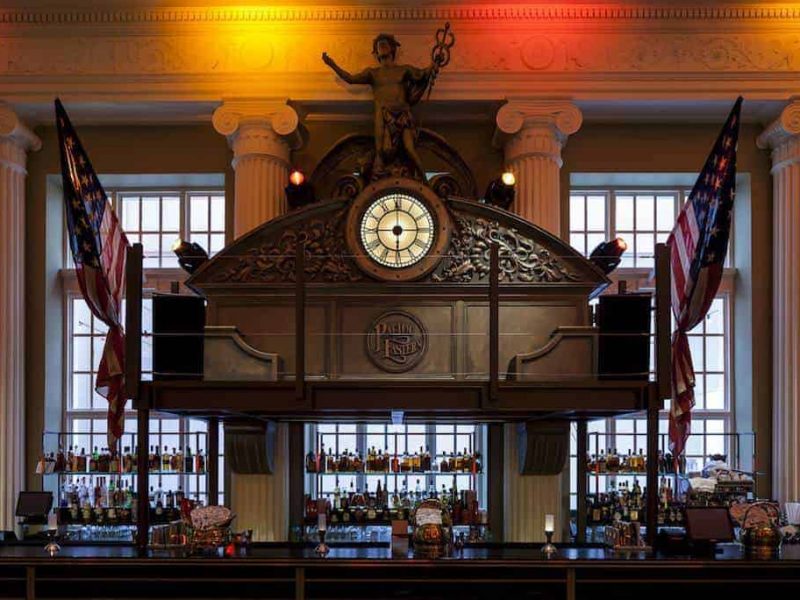 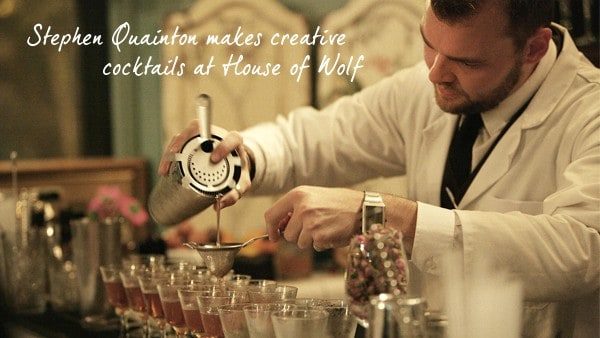