LONDON: Top 5 Things To Do This August Bank Holiday!

LONDON: Top 5 Things To Do This August Bank Holiday! 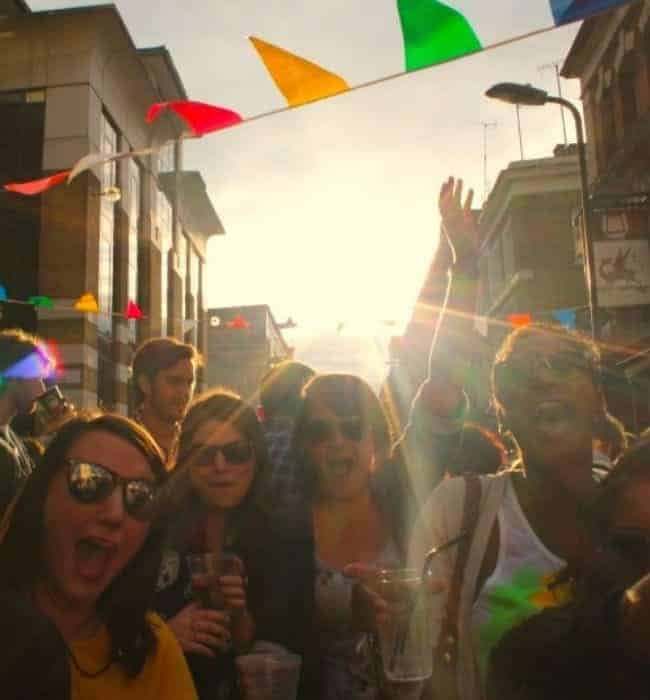 If you’re at a loose end this Bank Holiday weekend [and not heading to the Notting Hill Carnival] we’ve compiled a list of our top 5 things to do in London. Grab some friends and end your summer in style!

The unlikely setting of Covent Garden plays host to a chilling tale of time travel, murder and corruption as Project X takes audience members through some of the most famous streets in our capital to unravel a complex mystery. There’s no script, no guidance and no specific outcome – audience participation could take this performance absolutely anywhere.

2. Have a proper East End knees up – The Bookstock Leonard Street Party

Shoreditch favourite The Book Club spills out onto the streets for a good old fashioned cockney shindig. Free and open to all, the Leonard Street party celebrates the height of summer in traditional East End style with a street party like no other. Promising an authentic community atmosphere, there’ll be live music, DJ sets, a chill out zone, art installations, film screenings, a fancy dress box and plenty of dancing. Some of the FashionBite team will be heading over, so hopefully we’ll see you down there! 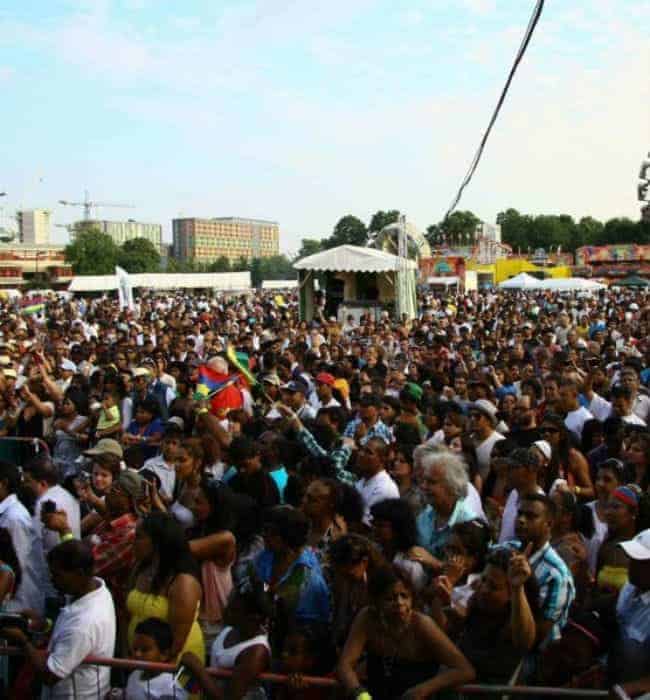 Now in its fourth year, this event just keeps getting bigger and better. Party with 10,000 revellers to some of the hottest performers in Mauritian music including Nitish Joganah, Didier Clarel and Big B from Trioco. Mauritian culture is known for its party scene, sumptuous cuisine and laid back attitude – this is your chance to sample it all!

Don’t be a party pooper, head down to the Pyjama Party at Bloomsbury Lanes for a fun filled night of nostalgia – this is clubbing like you’ve never done it before. You’ll be treated to screenings of popular films such as In Bruges and The Prestige and awesome DJ sets, while those brave enough to don their best nighties will be rewarded with vanilla pink candy floss. 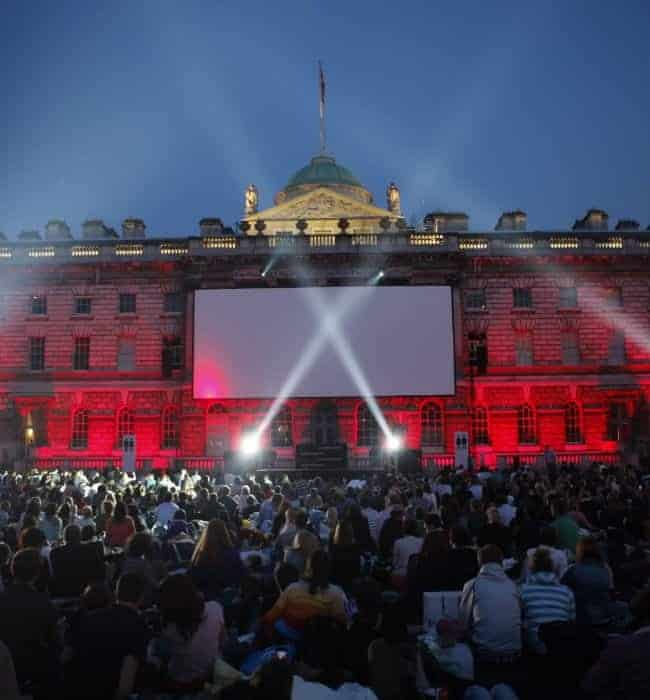 This enormous open air screen takes up the whole of the fountain square in front of the stunning Somerset House facade, showing an inspired range of retro classics and brand new movies. Incorporating surround sound and 35mm projection, the films are more vivid than ever. Pack a blanket, warm cardigan and an indulgent picnic for the ultimate cosy night out.

Whatever you’re doing, have a fab time!

Notting Hill Carnival – Our Definitive Guide To The Hottest Parties!