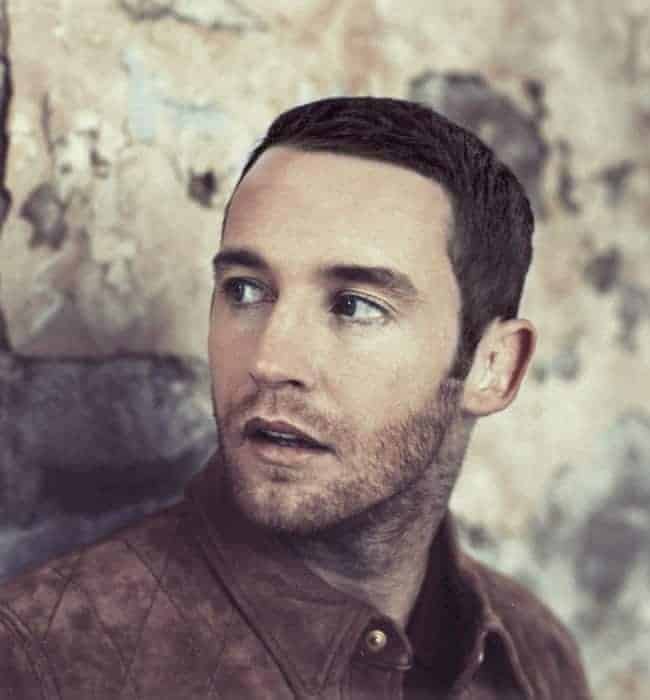 Jay James Picton isn’t your average singer-songwriter. He didn’t sing into a hairbrush as a child, wasn’t penning heartfelt lyrics as a teen, and never dreamed of touring the world with the biggest names in music.

Five years ago, the Welsh-born Royal Navy Physical Training Instructor picked up a guitar and discovered the talent he never knew he had. Now he counts the likes of John Legend, Roger Daltrey and Booker T Jones as fans, has toured with Jessie J and is releasing a critically acclaimed album.

Jay’s incredible story is a lesson to us all; You can have anything you want if you work hard enough, and it’s never too late to start trying. He talked FashionBite through his amazing journey…

It’s interesting to hear that you began playing guitar by complete chance. How did that come about?

“It was a bit of a News Years Eve, drunken dare/bet that led me to buying a guitar, which I christened ‘Lemar.’ I woke up the next morning with a big hangover and Lemar in my bed with 5 strings. Three months passed and it was basically picking up dust in my room, I really had no intention of learning but then I got badly injured playing rugby and got sent on sick leave. That’s when I picked up the guitar, to pass the time and give me a focus.”

That focus has taken Jay to places he could never have imagined. Many aspiring singer-songwriters would love to be in the position Jay is now – on the brink of releasing an album, having toured with international superstars. But what’s it really like?

“Its been emotional, truth be told. This shit’s tough. The hardest thing isn’t the music or expressing it, it’s staying focused on dealing with all the roller coaster bullshit the Industry dishes out and dealing with people who think they know what they’re talking about. Staying 100% positive, real and ambitious with your own talents and aspirations is and has been one of the most important and hardest things I’ve had to do and get through – ‘The boy that wants to fly’. I consider myself lucky to have found a brilliant Manager and a solid team who believe in my/our journey.” 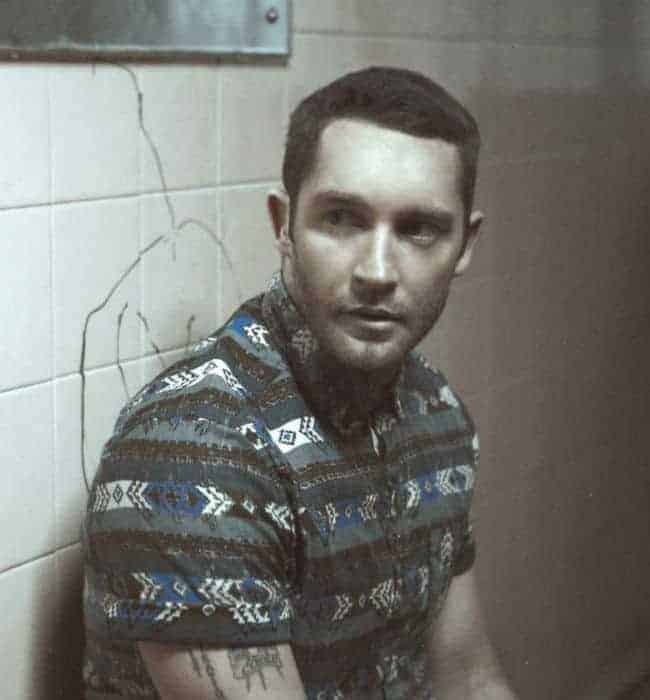 What’s the biggest setback Jay has ever faced?

“Smashing my knee up and thinking that I’d never play sport again or be able to do what I always wanted to do, be a Royal Navy PTI. I overcame it by randomly learning the guitar and finding out about music and singing.” And we’re so glad you did!

He’s toured with Rebecca Ferguson and supported Jessie J, but if Jay could duet with any artist, who would it be?

“Jessie J! I’m completely inspired and sold in her talent and her ability to remain 1000% honest and positive in who she is and what she does. You can see she’s battled hard to get where she is. I think we could make something special happen! Nas is also one of my favourite rappers/creators, he spits insanely real lyrics. I’d love to collaborate with him one day.”

If Jay could give one key piece of advice to other young artists trying to break the industry, what would it be?

“To say just ‘Play It By Heart’ (it’s also the name of my album) would be a cheap, cheesy plug, but for real! Shit’s hard and the industry is constantly changing, so you need to be yourself and be real. Don’t make music to sell, make it to buy. Go on your own gut, be dedicated, be positive. If it feels right, it is right.”

Have his friends and family been supportive of his career choices?

“My true friends and my family have been amazingly supportive, I love them to bits. I’ve had to sacrifice a lot of time to do what I’m doing so I really miss them. It’s important to keep perspective about what’s important and family and friends are at the top of that list. My tip? It’s standard that you always need to be prepared for jealous, fake people who think they’re friends. Don’t listen to rumours and stay focused!”

What does Jay see himself doing in ten year’s time?

“Making as much music and film as possible and travelling around the world to meet and connect with as many people as humanly possible!”

So, what’s next for Jay James Picton?

“I’m supporting Jessie J again on 25th August at Alnwick Castle. I’m heading out to the states to work on Booker T’s new record ‘Booker T & Friends’. Then I’m working with Malay on his up and coming collaboration album, with some pretty amazing artists and creators.”

Not much then! We can’t wait to see Jay’s career skyrocket – it’s only a matter of time. His soulful, melancholic songs ooze class, and though he’s new to the game, we reckon he already sounds like a soul legend.

Jay’s first album ‘Play It By Heart’ is out on 27th August, followed by his debut single ‘Long May They Reign’ on 10th September.