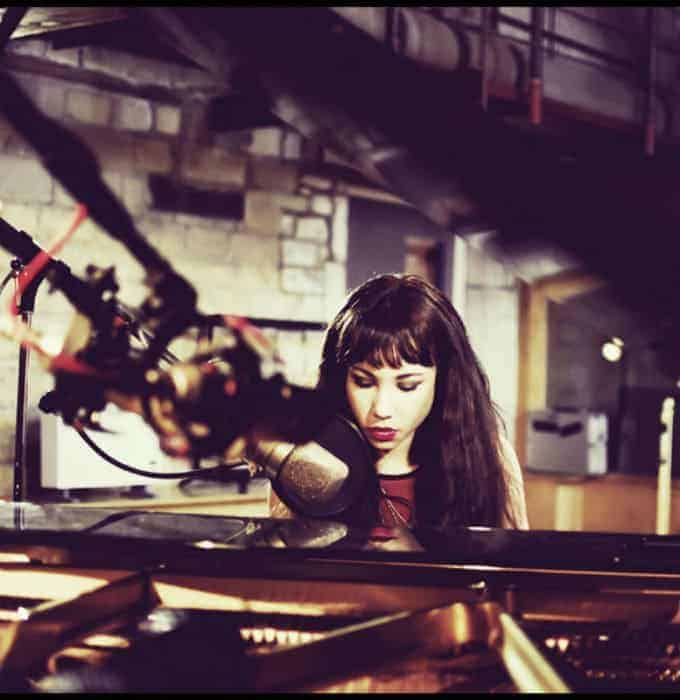 Half-Jamaican, half-Greek and Nottingham born, Natalie Duncan has endured her fair share of upheaval, and she’ll hold you captive as she relives her pitfalls in her stunning debut album. Glimpses of the singer-songwriter’s sad past are achingly tangible in spine-tingling melodies and cryptic lyrics that draw you in as she unravels herself for your listening pleasure.

We’ve been hooked on her sound since hearing the heart-swelling, bluesy tone of debut single ‘Sky Is Falling’.  It’s darkly irresistible, and so is the young lady behind the music. We asked Natalie what first inspired her to begin singing and playing musical instruments…

“I have played the piano from a young age. My earliest memory of playing an instrument was at age 3 when I wrote my first tune on a Casio keyboard which comprised 3 chords and a beat. It was quite a natural progression for me after that to find the piano and continue writing. Singing came later on when I was a little older, probably around age 10. Music was always being
played in the house whilst I was growing up.”

Many aspiring singer songwriters would love to be in the position Natalie is now. We asked her to talk us through the journey she’s been on…

“I came from doing local gigs in my hometown Nottingham from the age of about 17. There were various bands I played the keyboard/ drums/ backing vocals in and I frequently performed my own music as well.

I suppose I gained a bit of attention from the local music scene which led to being signed by a local label. This spurred attention from producers of a TV documentary involving Goldie about 2 years ago and it proved an incredible platform.

It wasn’t long after that I was signed to Decca and with the amount of songs I’d written, it was a case of putting together a collection of them to record for an album. The journey up to now has been quite a roller- coaster, a very exciting one.”

Her songs are  often melancholic and soulful, but she doesn’t have a favourite subject to write about:

“I tend to draw on whatever I’m inspired by at the time. I have written a lot of songs through heartache and pain from relationship break ups or grief. I like to explore quite controversial topics like, prostitution, murder, addiction (etc) because I find that stories of individual suffering or elation can be quite fascinating.”

If she wasn’t a singer, might she have persued another career?

“I always secretly wanted to join the circus and be a fire dancer/eater. I think failing that, it would have been something literature based as I was studying English for a while – it could have been journalism. “

The career she did choose is highly competitive. How does she overcome inevitable setbacks?

“I’ve faced a lot of setbacks in my life, as most people have. Certain events have been a lot harder than others and there have been times when I’ve felt like there was no point carrying on.

I think, normal problems like having no money, working in a job that is completely unfulfilling in order to pay rent on a bedsit which I’d ended up in by myself, were all things that gave me little to no hope that a music career was realistic for my future. However, music itself was how I overcame it. I loved writing, playing and doing gigs too much to ever stop. At the risk of sounding cheesy, it was a case of never giving up.”

If she could duet with any artist, who would it be and why?

“It would have to be James Blake. I think his music is quite pioneering for the electro/dub scene. I find something quite soulful, emotional and beautiful about his voice in it’s simplicity. I’m a real fan of sound and experimenting with it.”

What key piece of advice would Natalie give to other young artists trying to break the industry?

It’s a competitive industry which unfortunately is a lot to do with being in the right place at the right time and having luck on your side.

If you have the talent, I don’t think there’s an awful lot stopping you getting to that place providing you’re willing to work hard by doing as many gigs as you can, writing as much music as you want and not being afraid to put it out there even if you’re naturally quite shy or unconfident.

My only other advice would be to ask yourself why you want it so much. If it’s completely for the music, I think there’s lots of opportunity in going to college, meeting great musicians there and building confidence by playing with other talented people.”

Finally, what does Natalie see herself doing in ten year’s time? Where else can her budding career take her, we wonder?

“I have a big ambition to write film scores. I’d love to have recorded a few more albums of  my own first and then enter that world. I’d quite like to have had a child by then as well and hopefully a husband (or 2). I’m quite traditional in that sense.”

Sounds exciting. We can’t wait to hear more from this super-talented young woman, and we’ll be listening out for her first film score! 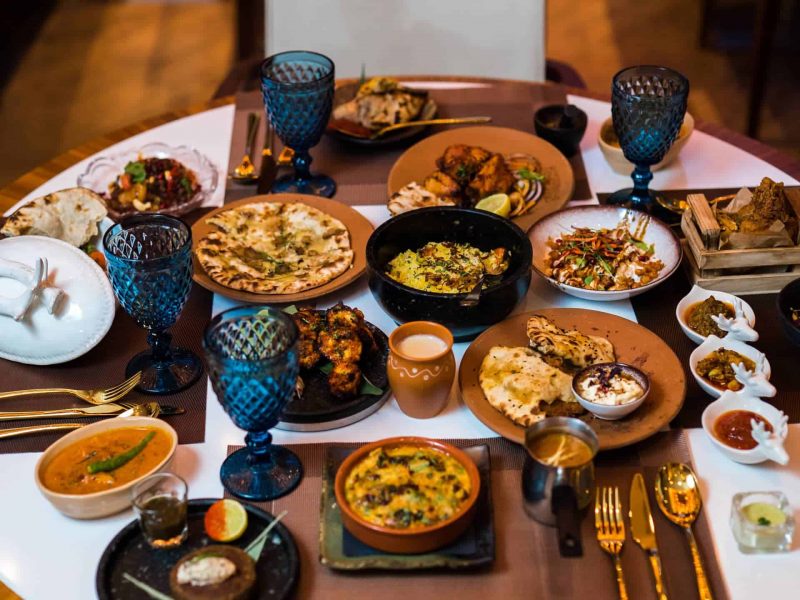 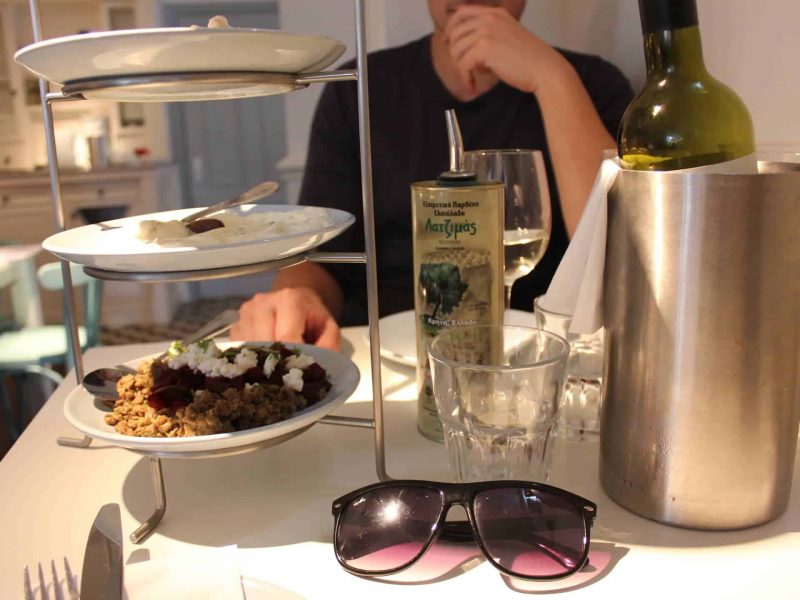 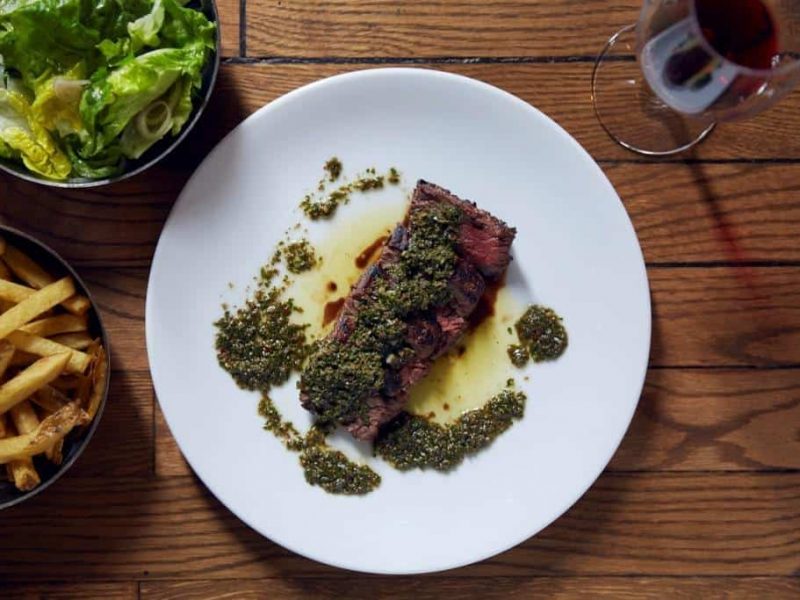