Celebrities Become ‘Freddie For A Day’ To Combat AIDS

Celebrities Become ‘Freddie For A Day’ To Combat AIDS

Are you ready to be Freddie? On September 3, hoards of celebrities will dress up as rock legend Freddie Mercury for a party held at the Savoy Hotel, celebrating the life and legend of the late rock star.

Now into its third year, the ‘Freddie For A Day’ event invites A-list celebrities and us ordinary folk to join together in a bid to raise awareness about AIDS, the disease that so cruelly claimed the Queen singer.

During the event, a host of stars will be asked to don bristly moustaches – in the style of the music prodigy – at London’s Savoy Hotel. Meanwhile, the rest of us can join in the fun by dressing in one of the star’s iconic outfits as we go about our daily business.

Last year’s ‘FFAD’ saw Katy Perry wear a complete Freddie costume inspired by his final Wembley concert, and moustaches glued to the upper lip of a diverse range of stars from stage and screen.

Russell Brand, who attended The Savoy party last year, said: “Freddie is an idol to millions, me included. I work out to his music. If you’re working out like Mr Fahrenheit, then you’re going to be pumped.” 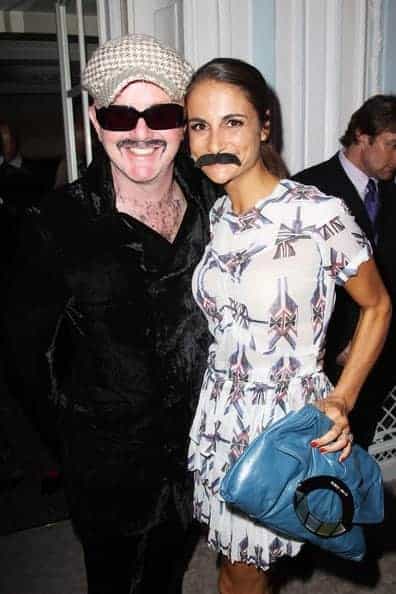 In 2011, celebrity and fan based events and contributions raised more than a quarter of a million pounds through the Mercury Phoenix Trust, and organisers are hoping to do the same again this year.

Taking train rides as Harlequin Freddie, visiting a zoo as Penguin Freddie, waiting tables as Wembley Freddie, the fan network somehow connected to ignite the idea worldwide. Fans from no less than 24 countries around the world – from Argentina to Ukraine – joined in to become their own ‘Freddie For A Day’ and purposefully raise whatever sponsorship funding they could to give something to the work of the Mercury Phoenix Trust.

The Trust was founded in 1992 by Queen members Brian May and Roger Taylor and Queen manager Jim Beach to help distribute money raised from the 1992 Freddie Mercury Tribute Concert for AIDS awareness. The terrible disease sadly claimed Freddie in 1991.

Since then, it has raised over $15 million to help in the fight against AIDS worldwide.

It doesn’t take being famous to be a part in Freddie For A Day. All you need to decide is whether you are bold enough to go for a full sparkly body leotard, head-to-toe PVC biker leathers, or simply to stick with aviator sunglasses… 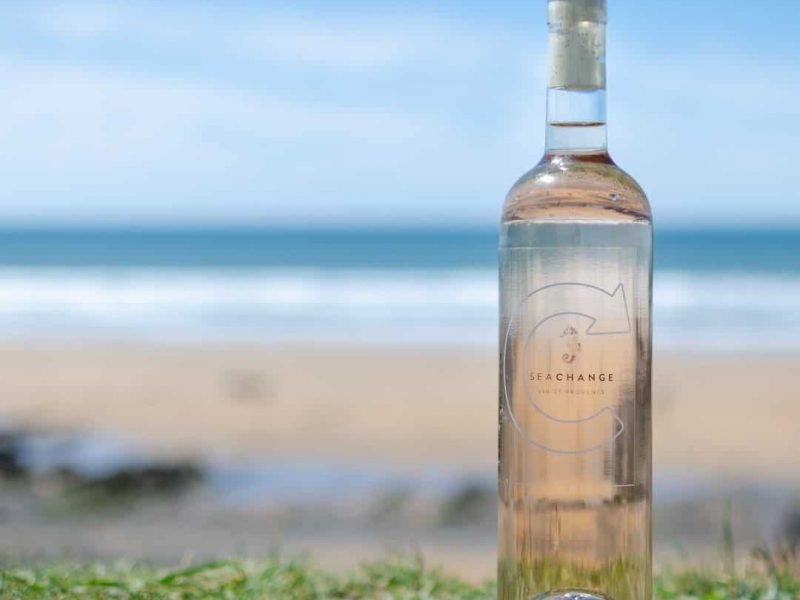