French fashion house Louis Vuitton has always had a strong association with the art world, collaborating with the world’s finest artists and engineers, most recently with Japanese artist Yayoi Kusama.

Now, with the 2012 Olympic Games on its doorstep, the Louis Vuitton store on London’s Bond Street will be exhibiting specially commissioned prints by British artists to celebrate London hosting the Olympic and Paralympic Games.

Since 1912, each Olympic host city has commissioned one or more posters to celebrate the Games. This year, twelve artists were selected by a highly respected commissioning panel, including Tate Director Sir Nicholas Serota.  The artists responded to a brief to use the city of London as a source of inspiration while interpreting the key values of the Olympics and Paralympics – respect, excellence, friendship, courage, equality and determination. 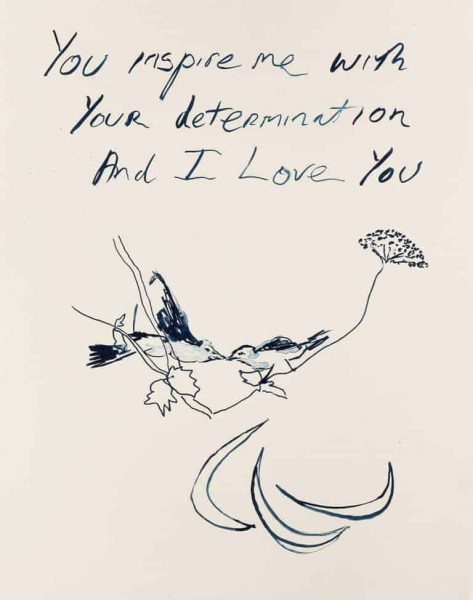 The prints on display show an extraordinary range of diverse talent and inspiration, deftly demonstrating the unique creative talent that exists across the UK.

Also on show is a selection of films of artworks made in response to and for the Olympic Park. The artworks commissioned by London 2012 celebrate the Games, yet importantly look to the enduring legacy of the Park. Neville Gabie was ‘Artist in Residence’ during the build of the Park, and his work touchingly tells the stories of pride, craftsmanship and opportunity. These films offer an interesting ‘behind the scenes’ insight into some of the impressive artworks that will stand in the Park for decades to come, such as Keith Wilson’s Steles and Monica Bonvicini’s RUN.

The exhibition will only serve to strengthen the developing dialogue between luxury fashion and contemporary art, which Marc Jacobs has given renewed impetus since becoming creative director of Louis Vuitton in 1997.

Find out more at www.louisvuitton.com

The 5 Autumn Trends You Need To Know About 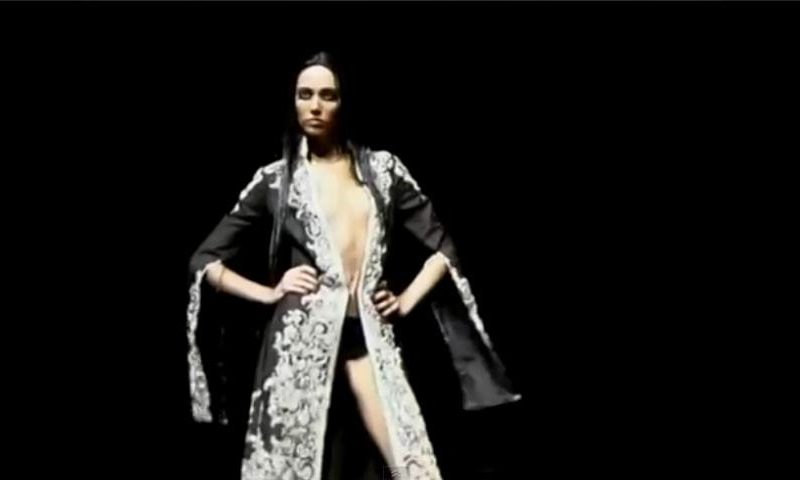