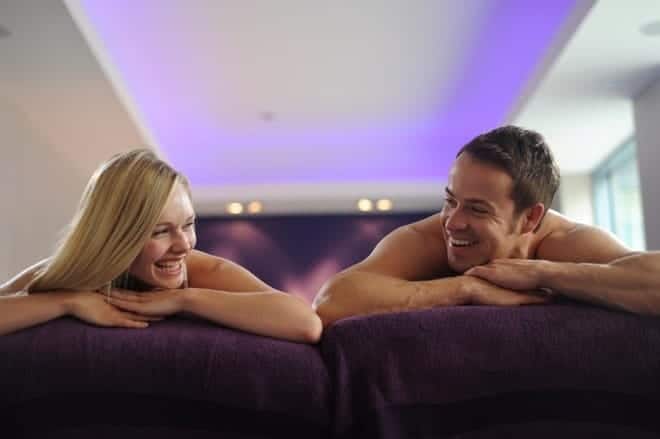 Tucked away from the hustle and bustle of Covent Garden is St. Martin’s Courtyard. I’ve written about the area before as it also houses Melvita, the French organic skincare brand.

The boyfriend and I had been whizzing around the country with work, weddings and various other social occasions and had barely spent an hour together in the previous month. So, we thought a couple’s massage would be a deliciously decadent (and rare!) treat for us both to do.

There was a real sense of serenity as you entered St. Martin’s Courtyard and this calming atmosphere continued into the Relax salon. A divine smell of Aromatherapy oils filled the air as we walked in and our surroundings immediately evoked a sense of relaxation.

The decor I would describe as ‘city spa’ – clean, minimal and unfussy – perfect for trotting into with bags full of shopping and aching arms. I’ve never had a couples massage before with a boyfriend, so I wondered if it was going to feel awkward and embarrassing…I didn’t really know what to expect!

I had a male therapist, which I initially felt slightly uncomfortable about, but actually his technique and the pressure he used was so much firmer than most female masseurs I’ve had, I would definitely recommend! My back felt incredible afterwards, all the knots unwound and I slept brilliantly that evening.

As the boyfriend and I lay in adjoining beds, we were asked if we had any problem areas and our massages were tailored to our individual needs, which I thought was great. As we both drowsed off, we were asked at various points if the pressure was ok and we were fine. We really felt looked after by our therapists, who were very attentive.

The boyfriend said: “Going for a couples massage was a fun experience. The venue was surprisingly secluded, given it was off of one of the major streets in London, making it a really nice break during our day together. I play a lot of sports and it really helped me unwind after a busy season.”

As we were leaving, we chatted to the absolutely delightful spa manager, Marion. She made us both feel so welcome and we drifted off into the afternoon with an air of serenity which accompanied us whilst we shopped. 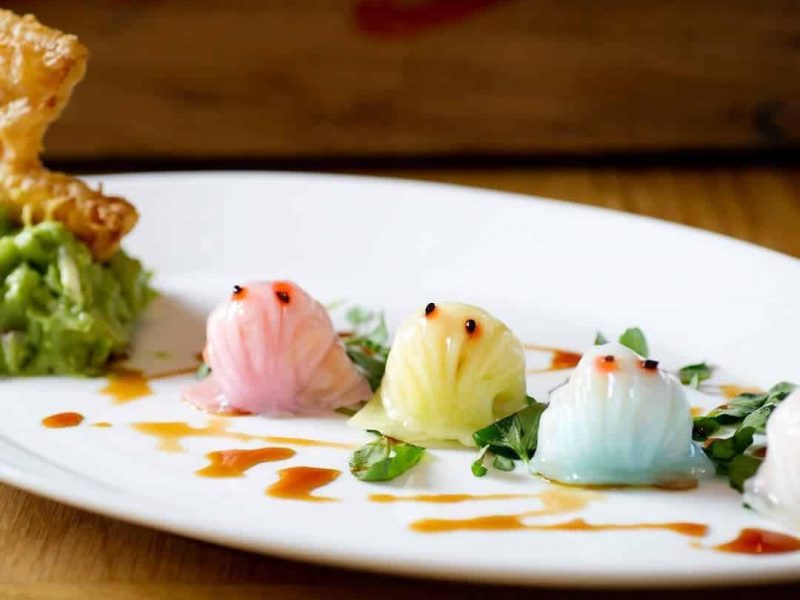 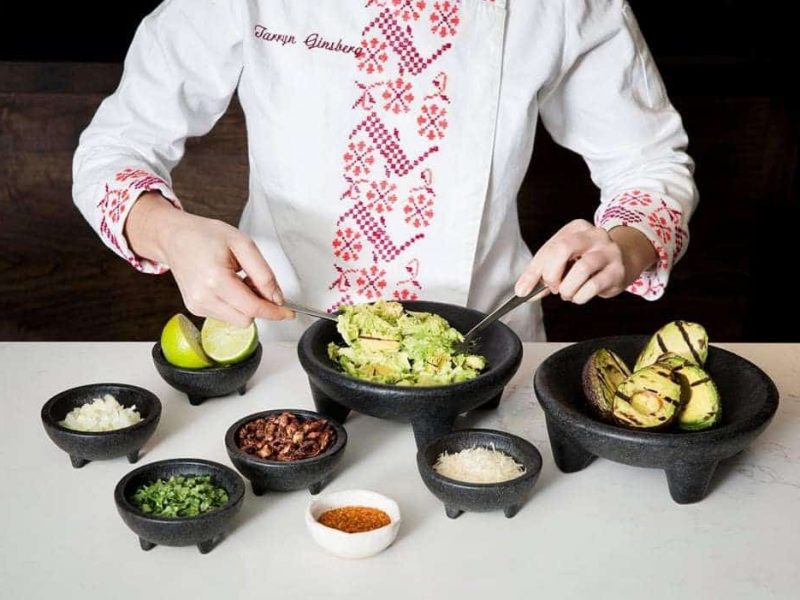 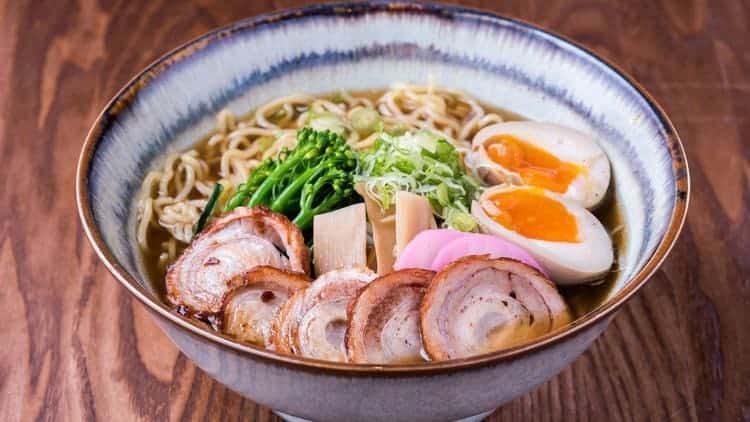