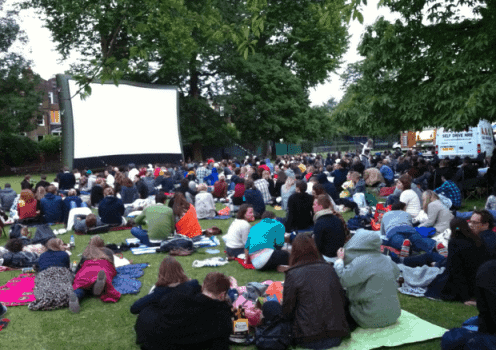 For the perfect summer’s evening in the park, grab a blanket and head to your nearest Pop Up Screen, where you can enjoy cult movie classics in the open air.
Get yourself a glass of crisp white wine and a box of warm, sticky popcorn and settle down for a summer evening you won’t forget in a hurry (especially if it rains!) Pop Up Screens are dedicated to bringing you classic films in a friendly, relaxed environment where you can watch the stars twinkle as you reminisce over your favourite childhood movie.

Feeling nostalgic? Head to Hammersmith where you can step back in time with Mallrats and Back To The Future, or marvel at Jim Henson’s marvellous puppetry in Labyrinth.

If you fancy a laugh, watch as four incompetent British jihadists attempt to commit an act of terror in Four Lions. Meanwhile, crowd pleasers Anchorman and Napoleon Dynamite feature in the Lewisham screen’s programme, promising to put you in high spirits for the weekend.

Acton plays host to Submarine, a coming-of-age comedy-drama adapted from the excellent 2008 novel of the same name by Joe Dunthorne.

Things take a dark turn in Fulham, where iniquitous favourites Donnie Darko and Fight Club promise to shake up the crowd.

Whatever genre takes your fancy, there’s a great night to be had at one of Pop Up Screen’s romantic venues.

For more information on Pop Up Screens, visit Popupscreens.co.uk 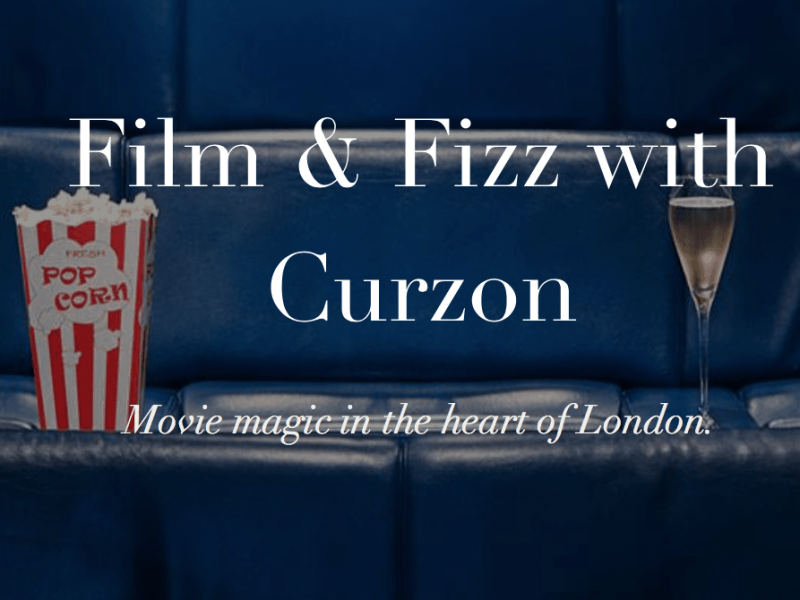 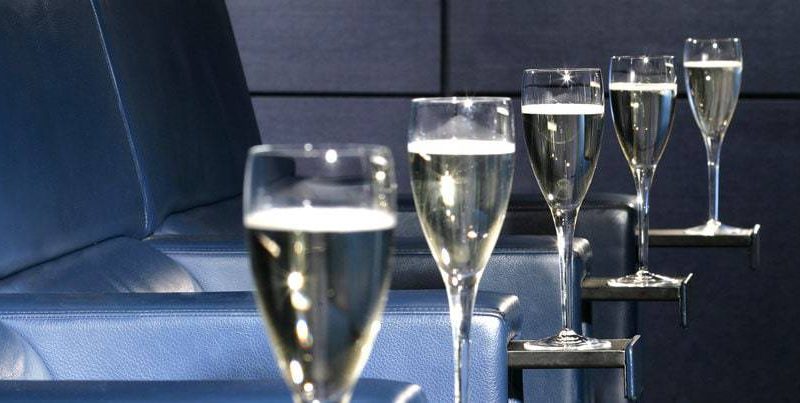