Revisit the iconic American musical like never before as the 1961 film adaptation skyrockets into the 21st Century, thanks to the talents of the Royal Philharmonic Orchestra. The Royal Albert Hall is hosting a special screening of West Side Story to mark the movie’s 50th Anniversary, accompanied by The Royal Philharmonic Orchestra.
The film tells the story of an Upper West Side neighbourhood in New York City, where two teen gangs from opposite ethnic backgrounds battle for street supremacy. Set in the 1950’s, the drama has touched the heart of millions, scooping ten Academy Awards.

Choose your allegiance to the white working class Jets or the Puerto Rican Sharks as they fight a class war like no other. The dark theme, sophisticated music and focus on social problems marked a turning point in American culture, and the themes tackled still resonate.

The drama really begins when young Jet Tony falls hopelessly in love with Maria, the sister of Bernardo, the leader of the Sharks. Will the gangs overcome their differences in the face of true love?

Leonard Bernstein’s electrifying score will be given a new lease of life by The Royal Philharmonic Orchestra, while the digitally re-mastered film is shown in high-definition on the big screen. This is a modern day Romeo and Juliet story like no other.

For more information and to book your place, visit Royalalberthall.com 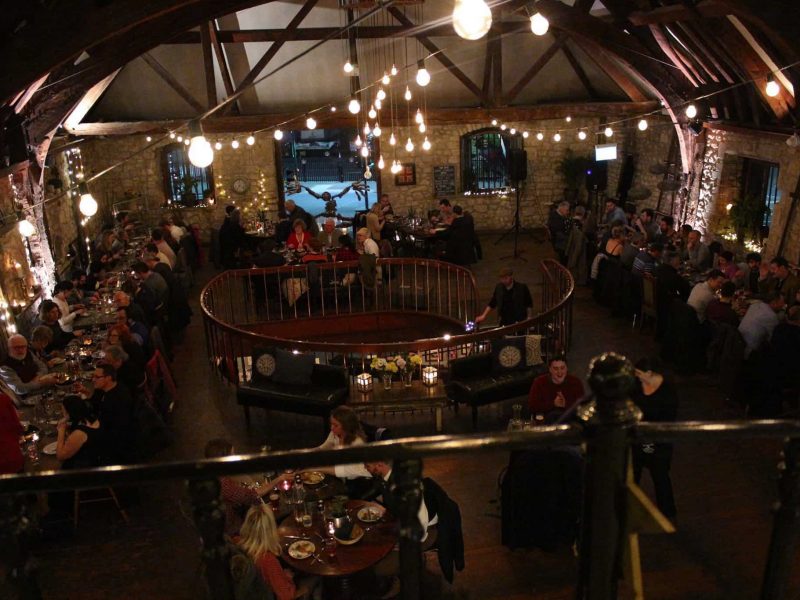