Louise Gray For Topshop Make-Up Collection (What We’re Hoping For!)

Louise Gray For Topshop Make-Up Collection (What We’re Hoping For!) 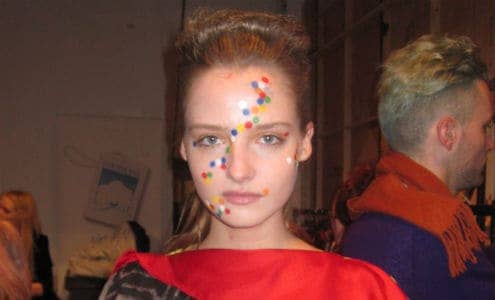 Here at FashionBite we’ve been fans of Louise Gray since she debuted at London Fashion week in 2010, so we’re very excited to hear about her upcoming make up range for Topshop.

There’s been much speculation about the collection, but so far the powers that be at Topshop are giving very little away. We had a look in the FashionBite archives to help come up with our own theories and found some photos from her Autumn/Winter 2011 collection.

Backstage with the models, FashionBite editor Emily got a close up look at their make-up which was a seemingly minimalist base finished with an array of multicoloured polka dots. So, is this what we can expect to find in Topshop next season?

Talking about designing for the Topshop girl, Gray said: “My mainline collections have always been about pushing optimism, colour and fun, I want her to experiment with the product, be daring and have fun with it.”

The Scottish designer has also hinted that the collection will be “similar to both the fashion and make-up I wear already.” Given her famously eclectic style we’re guessing it will be bold, bright and somehow unexpected. We’ve heard rumours of glitter pots and fluorescents but we won’t know until the collection comes out in August and we can’t wait to see it! 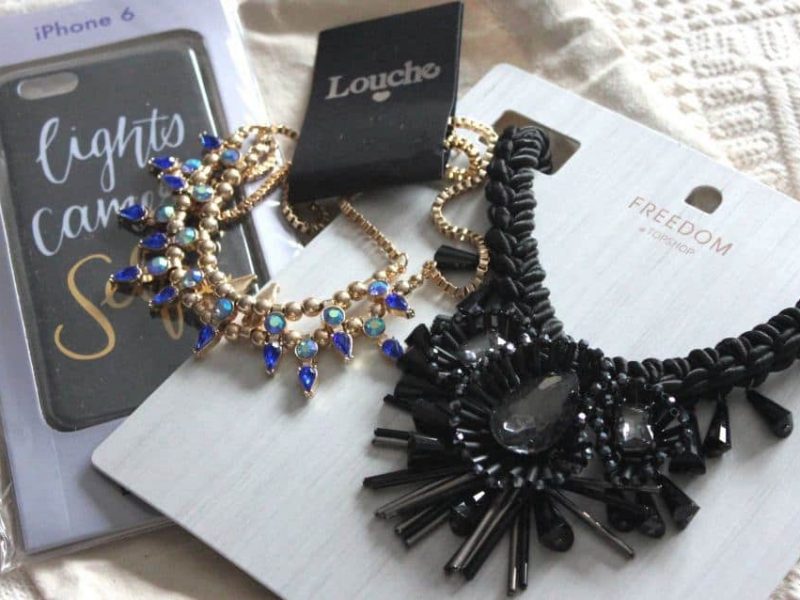 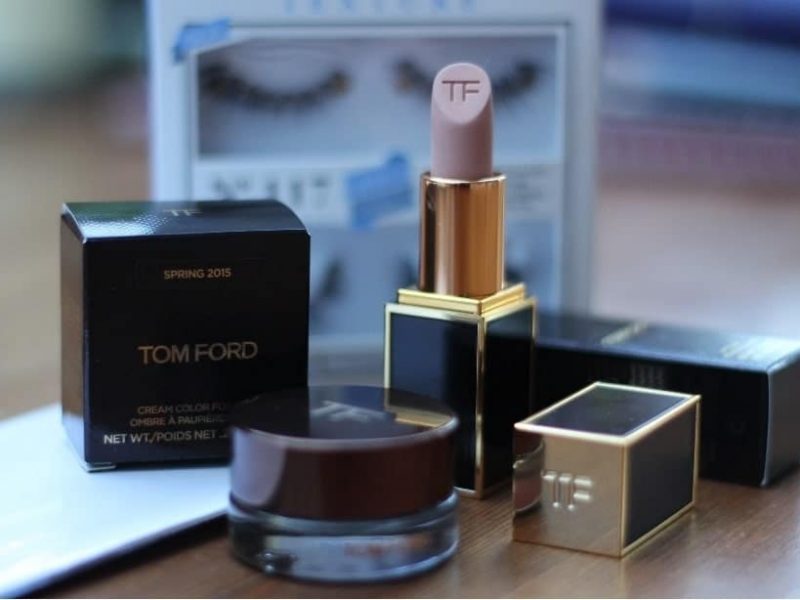 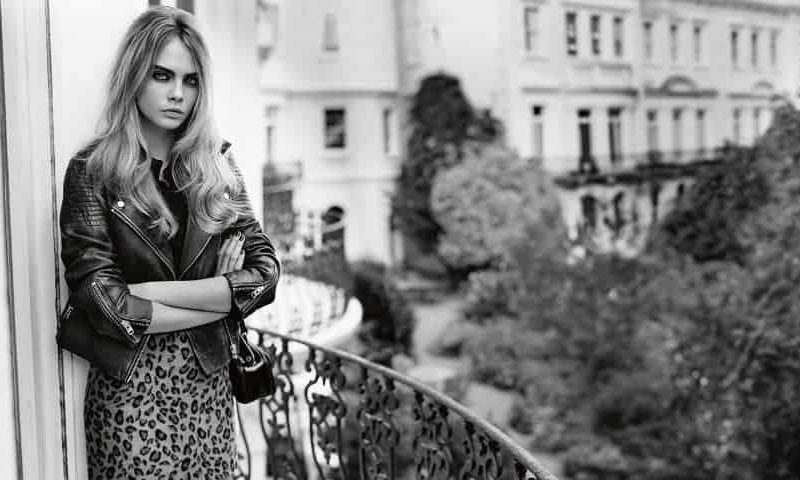