FashionBite headed to the Fast Fashion London press event this week – which unveiled the results of a new study into Worldwide Sourcing – at the Soho Hotel, London.

The report highlighted how the global textile map is changing, as the costs of raw clothing materials just keeps on rising. And how British retailers have cottoned on to this year’s trend for all things patriotic, opting to bring some of their sourcing back to UK soil.

The world’s appetite for fast fashion is as strong as ever, meaning high street stores are under more pressure to capture the latest catwalk trends at a lower cost. As a result, large textile buyers are replacing their established sources with cheaper ones, with the potential to turn the market on its head.

Manufacturing giants China, Brazil and Pakistan have been plagued by extreme weather, while political instability in Egypt, Syria and Tunisia has forced some European buyers to shift to Asia.

China remains the UK’s number 1 sourcing country, famed for its easy access to raw materials, reliable energy supplies and reliability – but UK retailers are looking to buck the trend. They’re determined to match the current ‘home-grown’ spirit in the country sparked by the Olympics, the Queen’s Diamond Jubilee and Euro 2012.

George at ASDA, Tesco and Marks and Spencer are planning to return part of their apparel production to the UK, or nearer zones like Europe or the Middle East. Meanwhile, John Lewis is adding ‘Made in UK’ logos to over 4,000 products, including its menswear collection.

George will be producing socks, jerseys and T-shirts from 7 factories in the Midlands, doing their bit to support the British economy.

Meanwhile, Marks and Spencer have taken on board the British consumer’s desire to buy locally sourced products. Their collaboration with Richard James uses all British fabrics and they aim to make more jobs available in the UK fashion industry – good news at last!

Watch this space for  updates on what Brit fashion retailers are up to next. 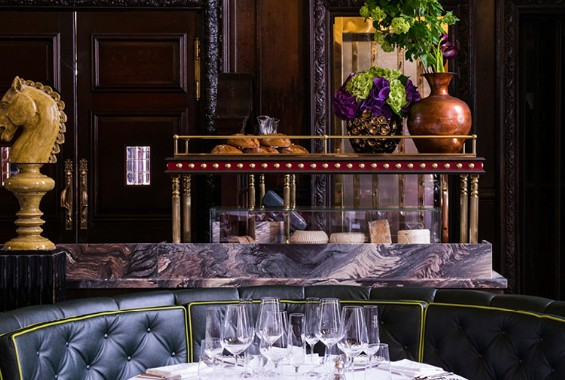 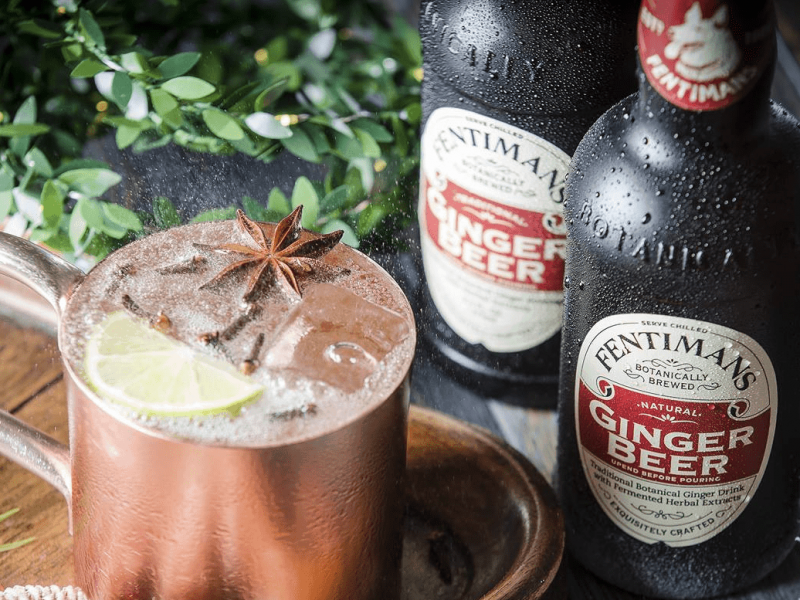 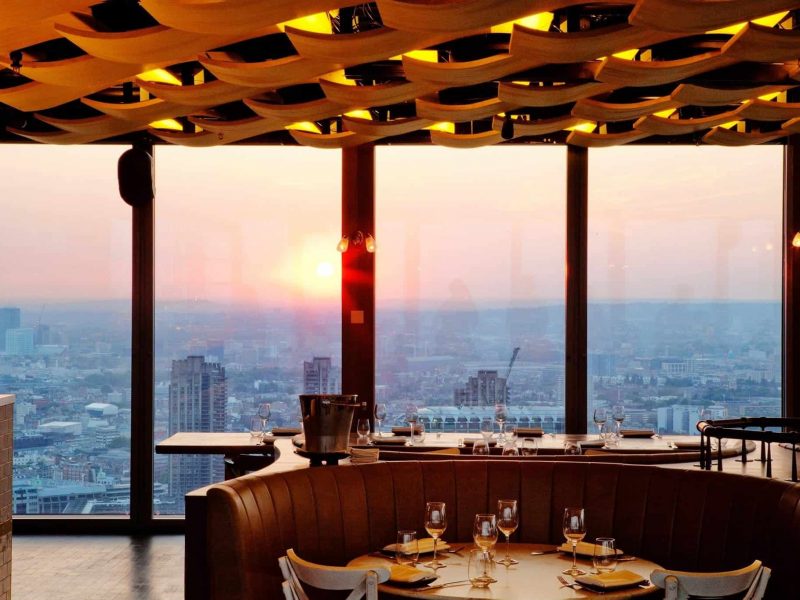 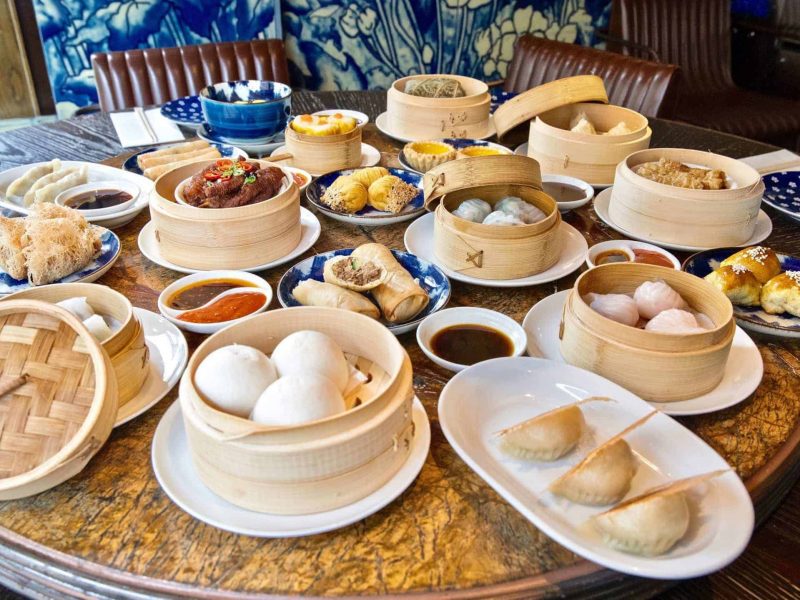