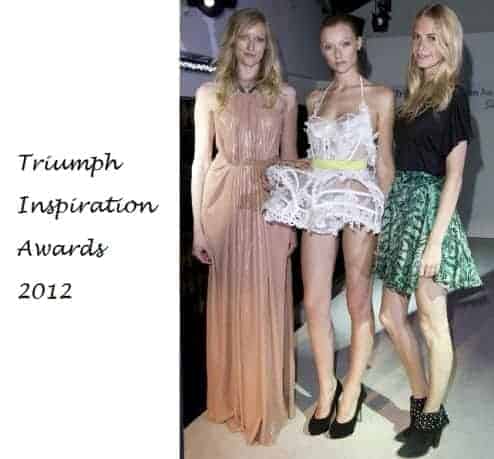 The British heat, which was held at Circus in London, decided the UK winner who will go forward to represent the UK with 31 other finalists at the international finals in Shanghai. For more info on the competition, see FashionBite’s post Triumph Inspiration Awards. 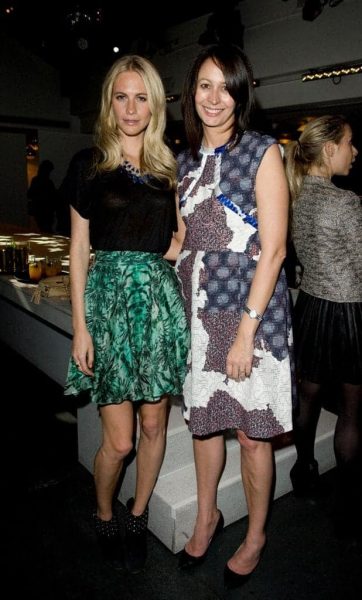 There were 7 judges in total, from all walks of the fashion and lingerie industry and we arrived at London event venue Circus for 4pm, where the 16  UK Triumph Lingerie finalists showcased their designs to us. This individual presentation was a fantastic way to see the designs up close, ask the students questions and hear the inspiration behind the pieces.

We were asked to score the designs based on strict criteria including innovation and creativity, individuality, concept, aesthetic, quality, presentation and show effect.

There was an exceptionally high level of standard from the candidates this year, who were a mixture of London College of Fashion and De Monford University students. 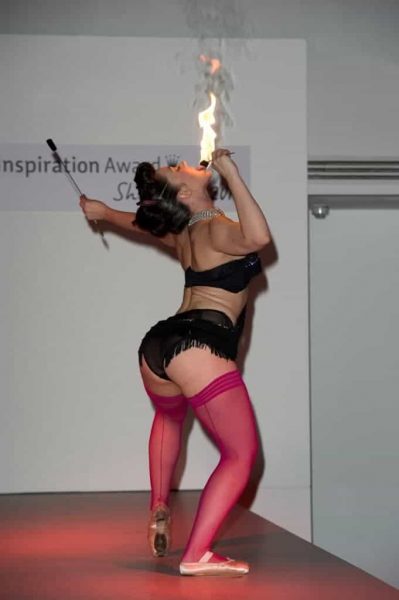 After the initial judging, we were taken off to have our hair and make-up done in preparation for the evening event, which included an underwear clad fire eater, a catwalk show and a fabulous dinner.

For the evening, we were joined by a mixture of fashion press and journalists and the event was hosted by the gorgeous Jade Parfitt. Following a catwalk show, where the 16 finalists were able to show off their designs one last time, the audience then had the opportunity to vote on who they thought should be crowned winner. The judges then went off to decide on the overall UK winner.

After much deliberation, we picked student designer Sian Whitefoot, from DeMonfort, as the UK winner with her design ‘Ecliptic Renewal’. The winning design is pictured top (centre), with host Jade Parfitt (left) and model judge Poppy Delevingne.

[The overall winner of the global Triumph Inspiration Awards will win a prize fund of Euros 15,000, with the 2nd and 3rd places winning Euros 10,000 and Euros 5,000 respectively.]

Last year’s international winning design, “Les Fleurs du Mal” from Hungary, will go on sale in November as a limited-edition item at selected Triumph and other retail stores worldwide. They will also have the opportunity to work alongside Triumph’s design team and see their design interpreted into a commercial garment and sold as a limited edition piece in Triumph’s stores and selected outlets worldwide in 2013.

BACKGROUND: Launched in 2008, the Triumph Inspiration Award is an annual contest that recruits design students from around the world to create unique lingerie showpieces that draw out the best of their artistic vision. Over 9,000 students have taken part since the beginning of the contest, which is now established as an industry leading fashion design award. 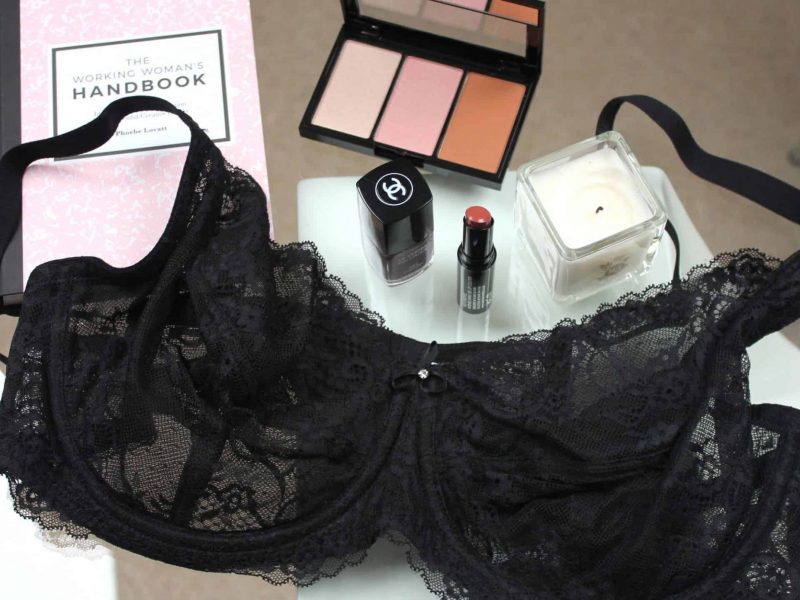 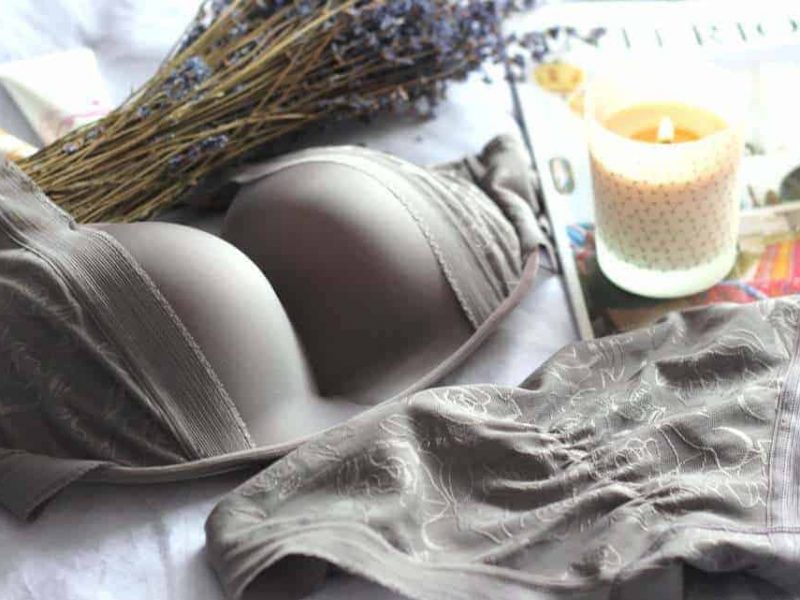 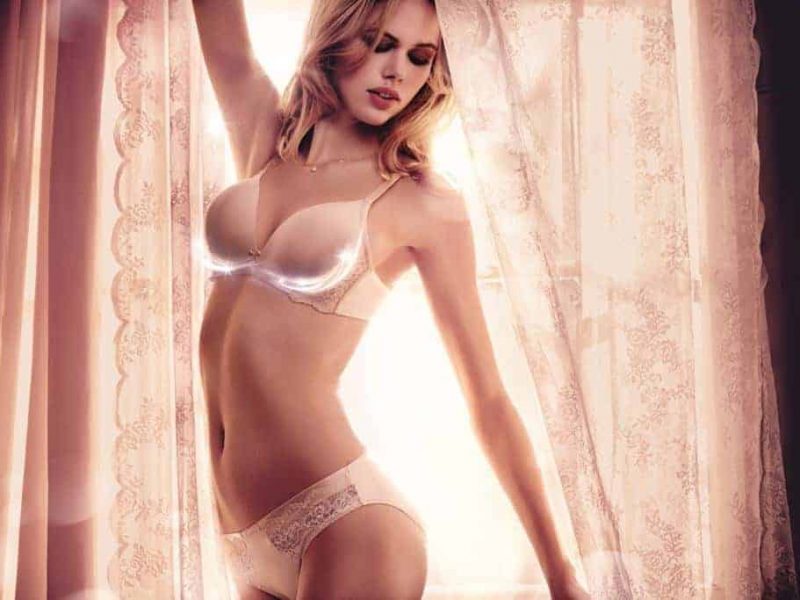 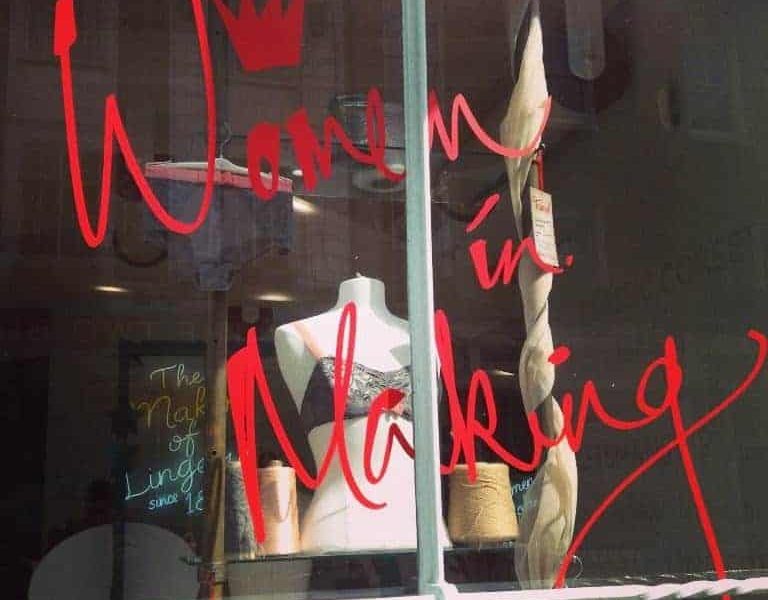 A Lingerie Fitting With Triumph…