FashionBite’s Emily Seares is writing the blog for On|Off at Paris Fashion Week again this season, which kicks-off tomorrow at the Espace Commines, 17 Rue Commines, 75003 in Paris.

Lee told FashionBite for On|Off: “When we launched On|Off in 2003 we were revolutionary, there was nothing like it outside of the British Fashion Council official tent. Now there are many initiatives in London, which have been inspired by us, therefore it was time to move forward and seek new inspiration. Paris offers On|Off new ventures on a global scale.”

See: ‘Lee Lapthorne Talks About A Fresh Direction for On|Off ,’ to read the full article.

However, On|Off has still maintained a presence at London Fashion Week, hosting an intimate catwalk dinner earlier this month at photopher Rankin’s London studio. Around 30 key industry figures were invited to preview a selection of designers’ showcasing at Paris, but also to view a limited edition fanzine, produced by Tuuli (Rankin’s wife), in association with On|Off .

See the FashionBite for On|Off  blog for a round-up of the night including a fab picture montage.

Don’t forget to keep up-to-date with what’s happening at On|Off during Paris Fashion Week at my blog ‘FashionBite for On|Off,’ or for more info about On|Off, see www.onoff.tv. 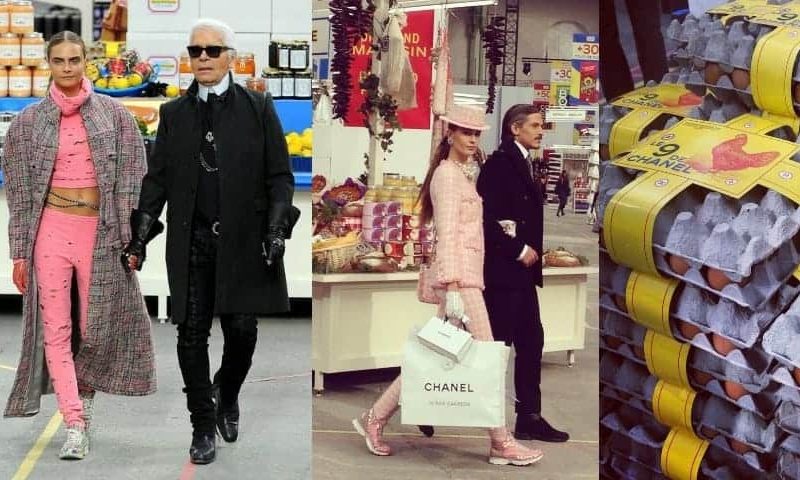 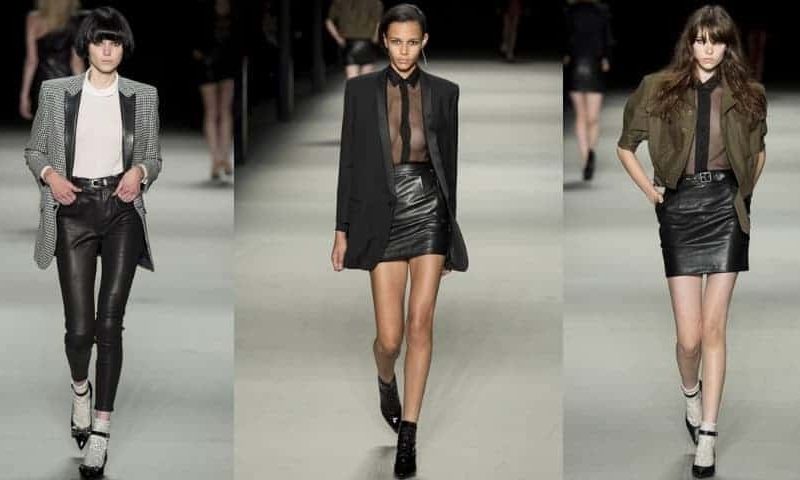 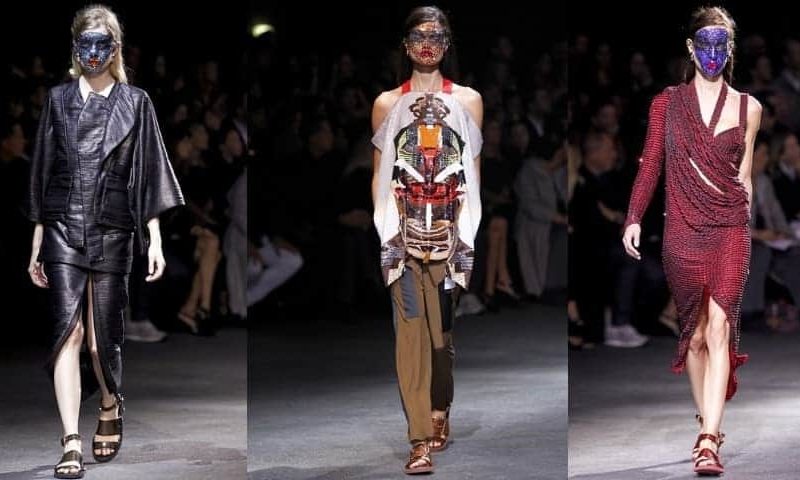