Probably one of the most high profile interns you can get, hatmaker Philip Treacy has said that US singer Lady Gaga is poised to join the ranks of unpaid workers as an intern at his eponymous label.

Philip told The Observer on Sunday: “She plans to. She’s already visited me. This is what happened: one Monday morning, four burly bodyguards arrived — Lady Gaga’s security team — to check out the security of the building. I looked at them as if to say: what?! Who is going to take a pot shot at Lady Gaga?”

Gaga will follow in the footsteps of Kanye West, who looked to boost his fashion prowess by working as an intern with luxuy label Louis Vuitton last year.

However, despite Philip Treacy’s excitement over the impending intern, he is less complimentary about bloggers! When asked about the slating on Twitter, by bloggers and the general media over the Philip Treacy designed hat worn by Princess Beatrice at the Royal Wedding this year, he said:

“I felt hurt for her. She is only 22 and there was a little bit of bullying going on. I didn’t give a fuck about 140,000 bloggers. In the future, we’ll look back and think she looked wild…Princess Beatrice is Queen Victoria’s great, great, great, great granddaughter and looks like Queen Victoria. I thought of her as a beautiful, exotic, Victorian doll. I thought I was making a hat with a bow on it…”

Highlights of Day 3 at LFW! 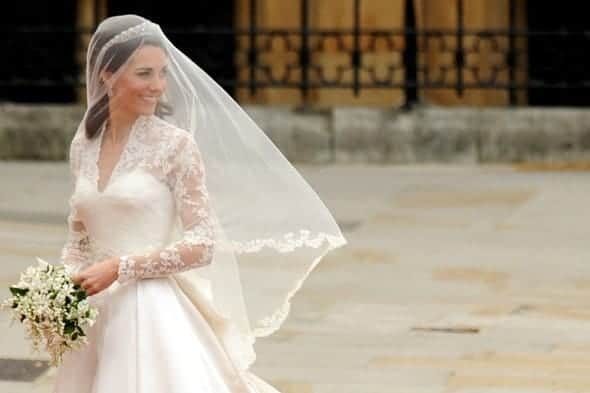