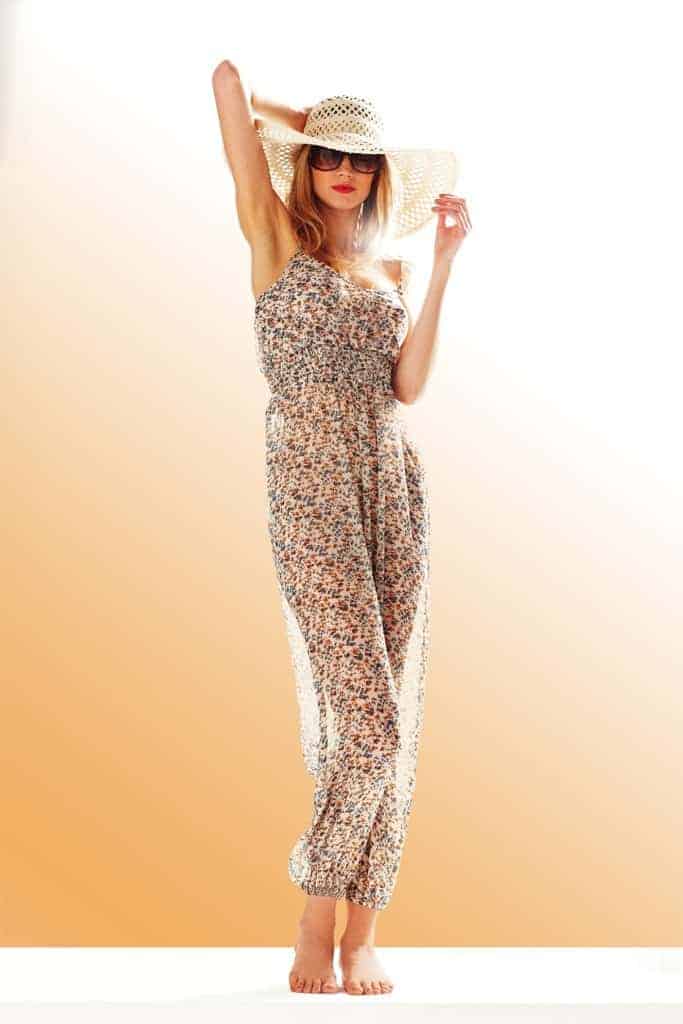 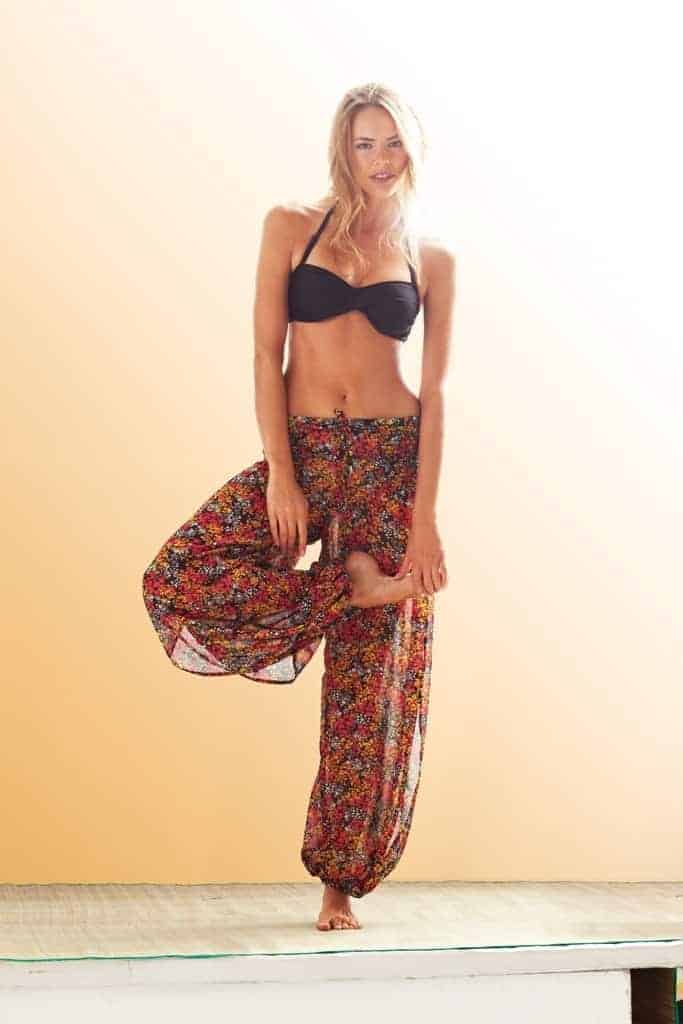 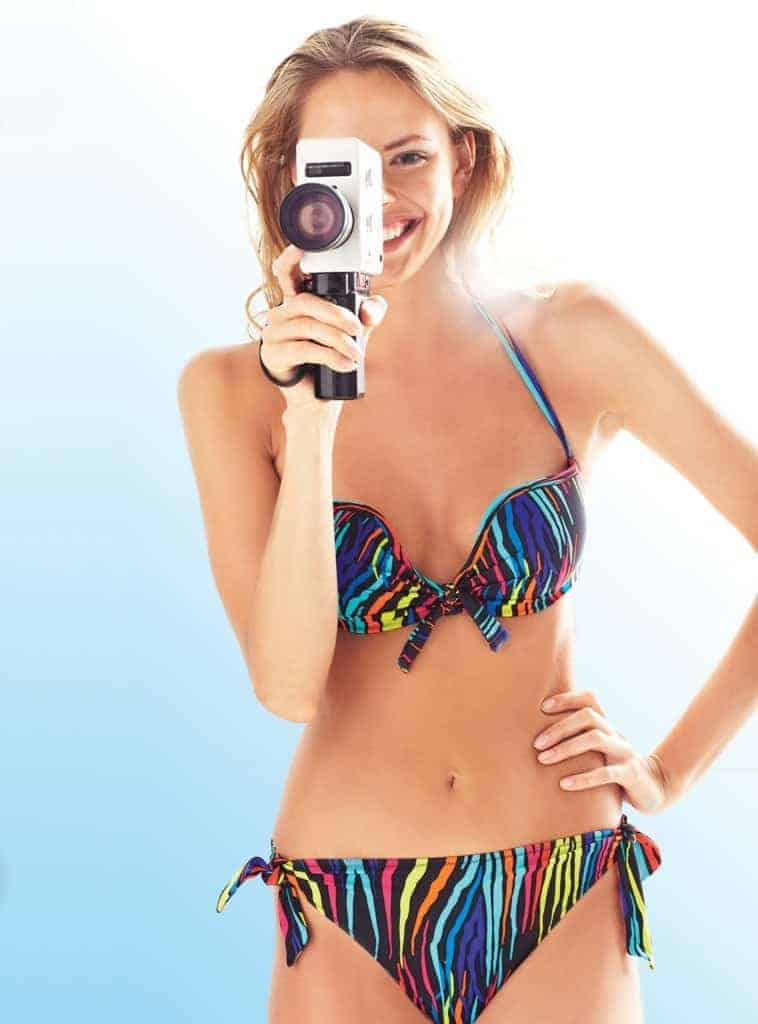 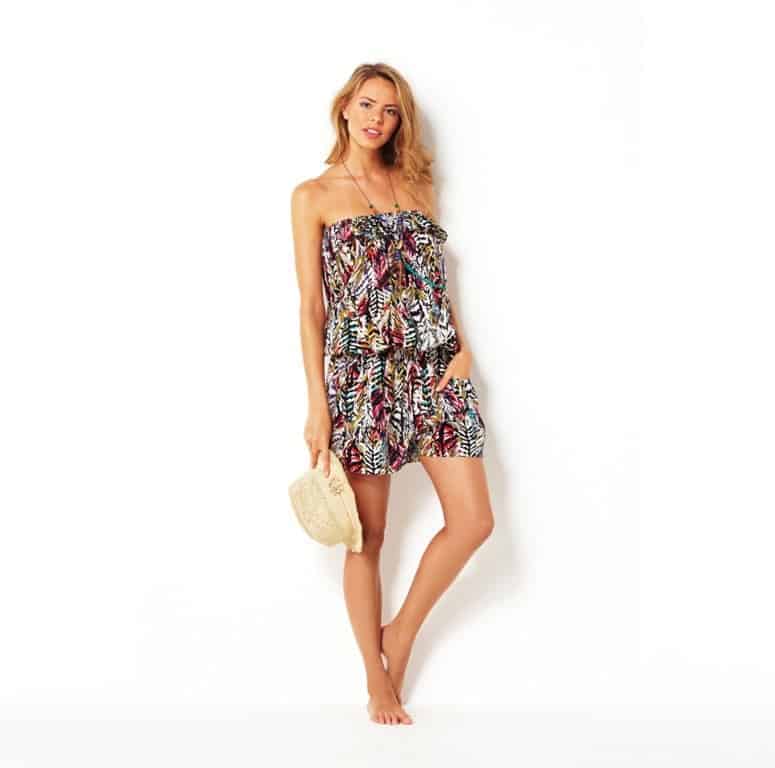 I associate Matalan with value fashion, in the same bracket as New Look, Primark and Peacocks, and in terms of price points it is, but I think where the retailer really storms ahead is the quality of fabric. A few years ago, I interviewed the chief executive at the time who talked endlessly about quality and he was right to state its point of difference from other value chains.

Association with the name Matalan can make you think cheap, but it definitely doesn’t mean poor quality. I headed to Matalan’s press day this week to check out its high summer offer and the collections looked fab-a mixture of soft floral pantsuits, bright neon bikini’s and bold print Aladdin pants, combined with statement shoes, sunglasses, beach hats and accessories. Price points range between about £4 and £25, which is great value.

With beachwear, I only tend to wear it for one season- so I don’t see the point in spending hundreds on it. I’ve just found out that there’s a Matalan near me in Greenwich, so I’ll definitely be stocking up before my holiday to Italy this June.

My favourite parts of the high summer collection were the accessories and shoes. 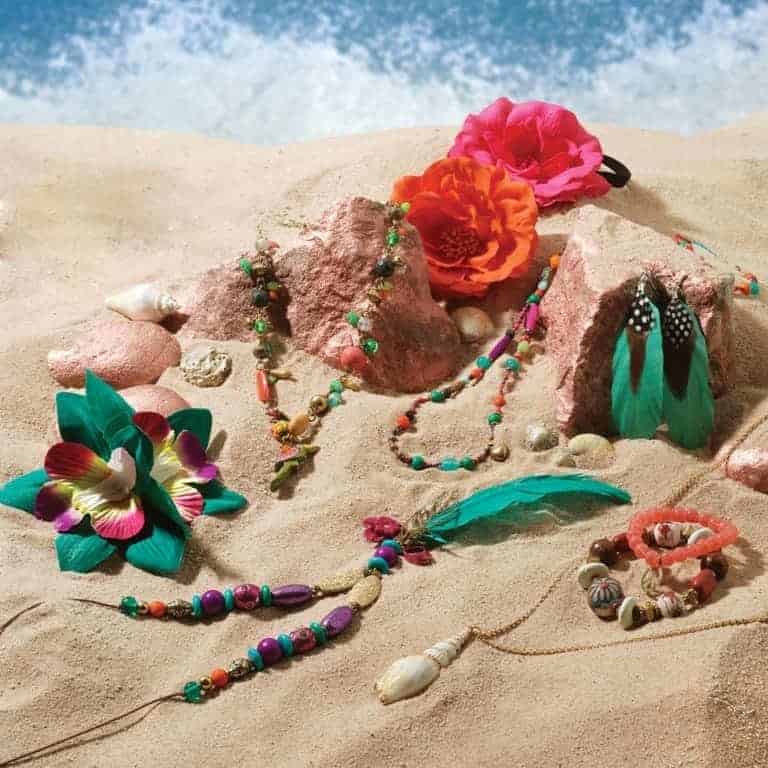 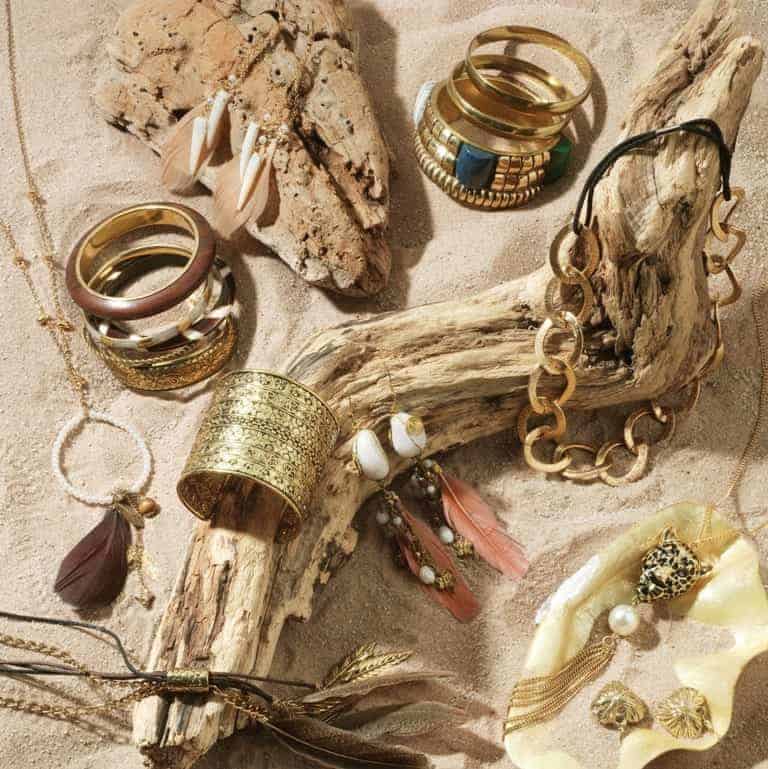 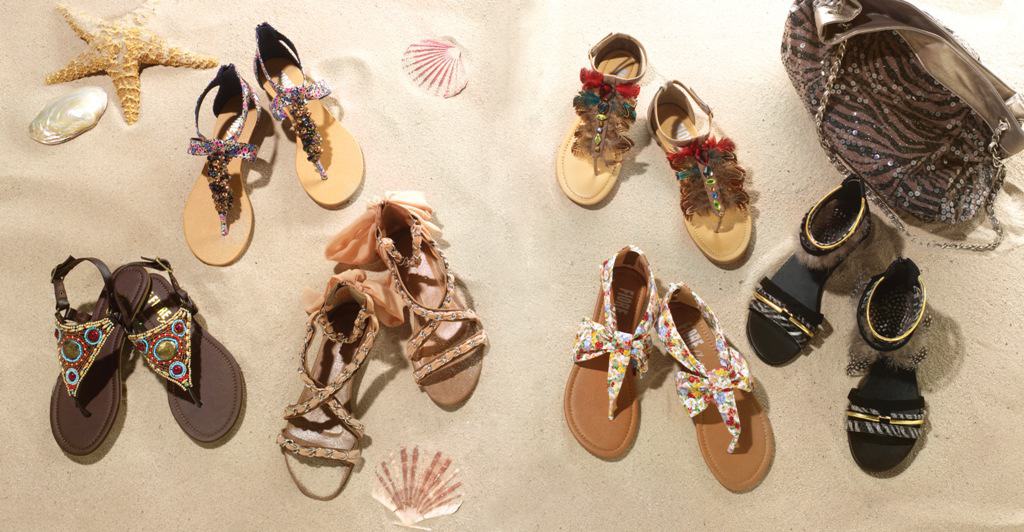 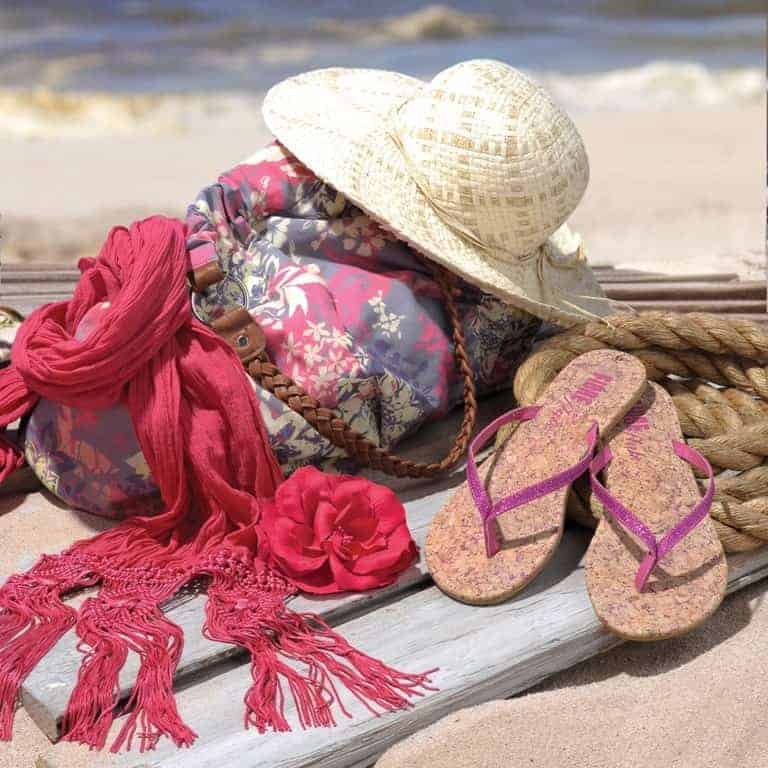 I bought some UGG Australia sandals last year and admittedly I did hammer them with quite a few holidays, but still- they were well over £100 and completely fell apart. Another pair of beautiful sandals I lost on a beach in the Gili Islands, just off the coast of Bali..so, my resolution to buy cheap this year is clear!

As much as I love ASOS, I think some of their own label stuff can be slightly dubious in terms of quality. I bought a lovely dragonfly necklace and another flamingo one which both broke after a couple of wears. The materials looked great in the pics but ended up looking quite cheap in real life. It’s difficult to tell the quality sometimes without touching the fabric or material and running your fingers through it, but I’ve always been really impressed with Matalan. 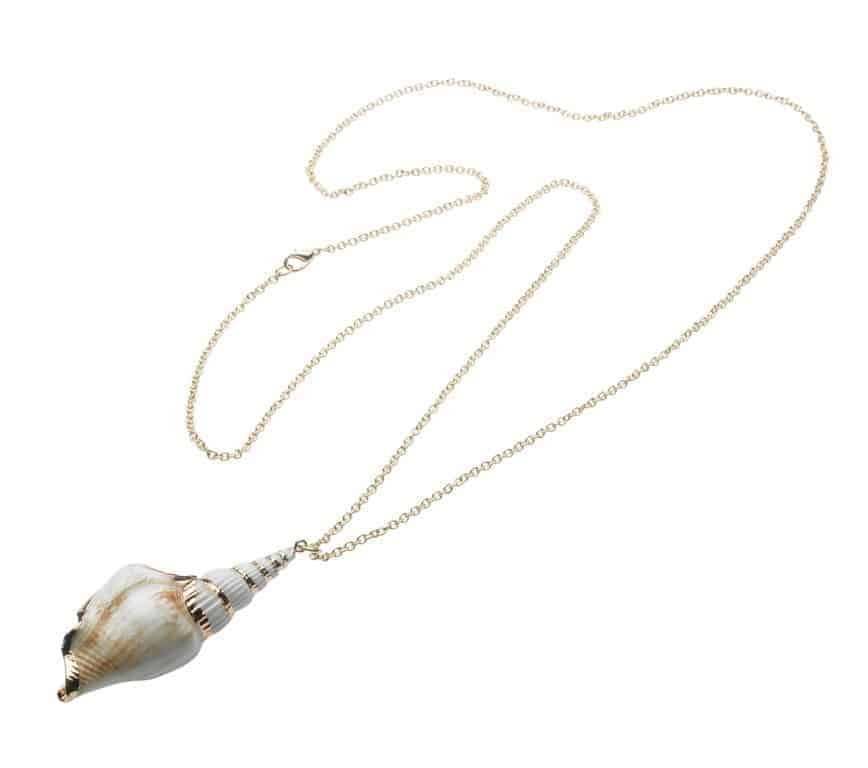 The shell necklace (above) is made from a real shell, which has been polished and embellished- making each necklace indivdual, and it only costs £6, which is where value over cheapness becomes clear.

If you’re heading off on hols or just stocking up for a warm English summer it’s definitely worth a look!

See Matalan for your nearest store.