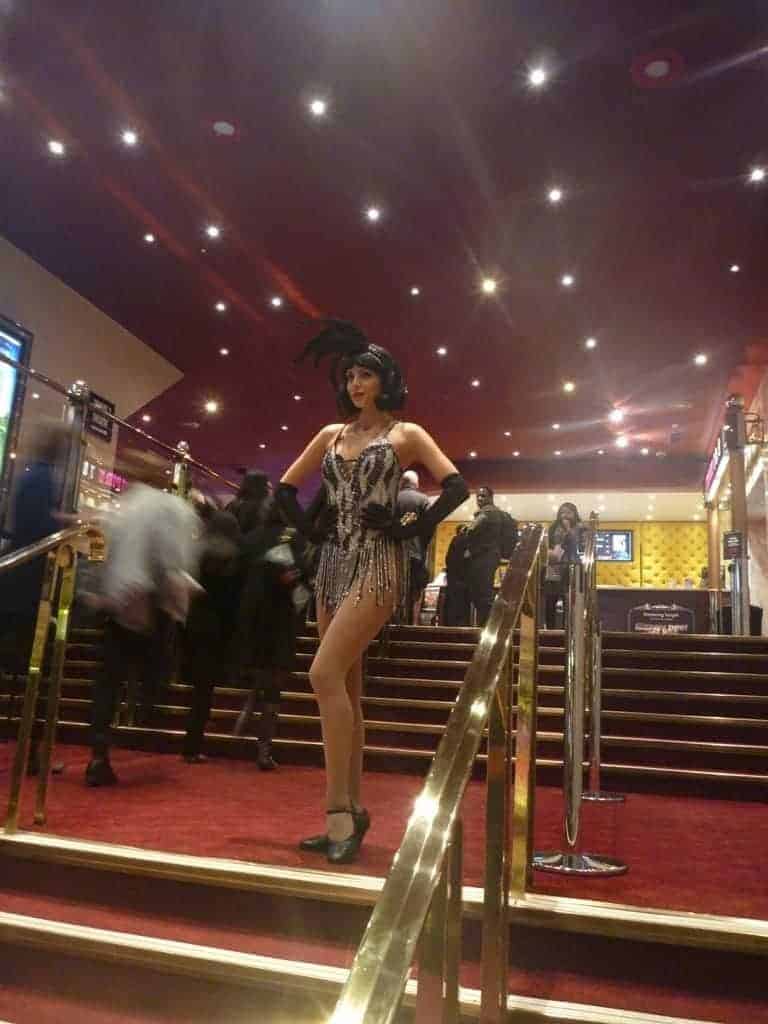 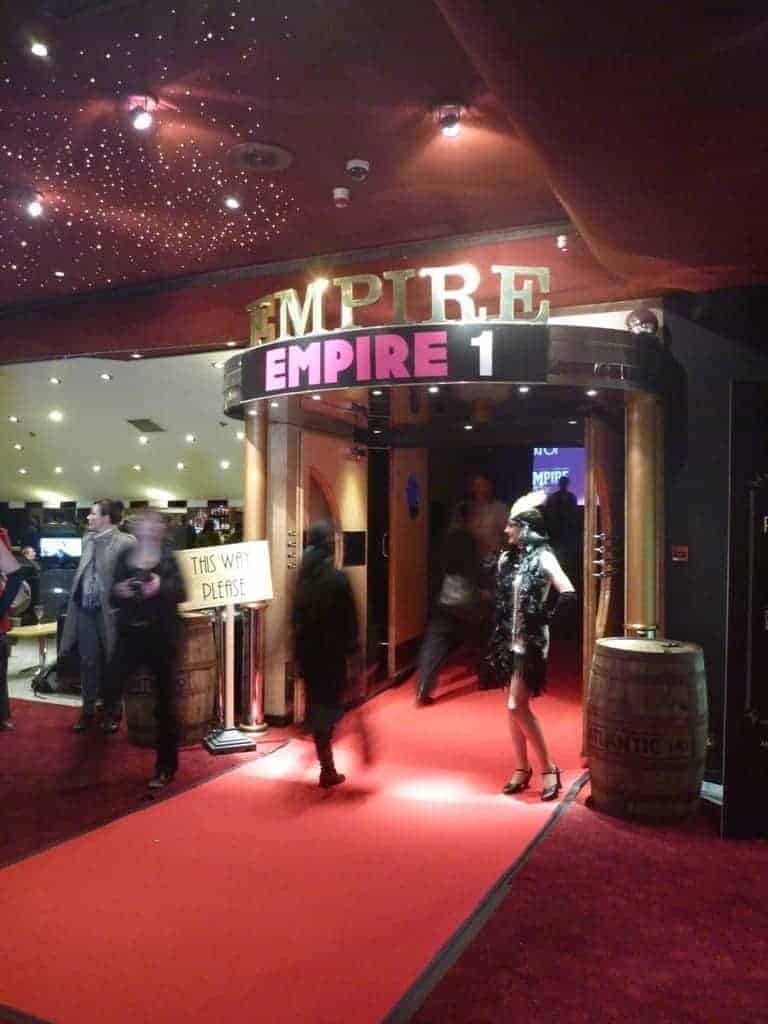 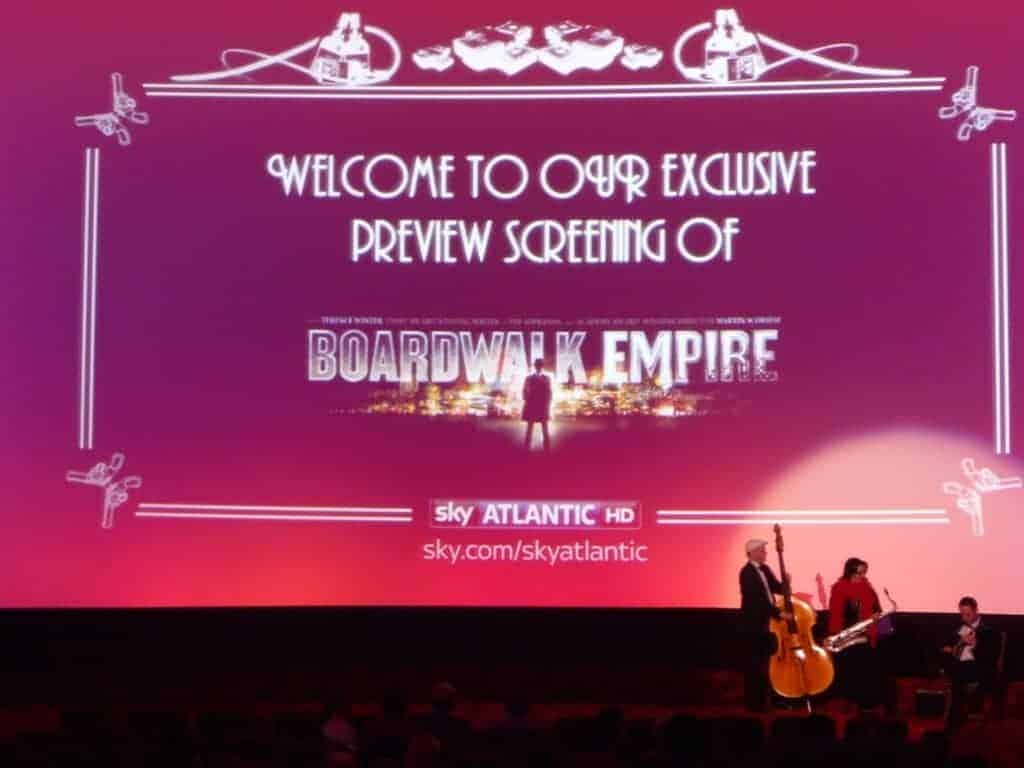 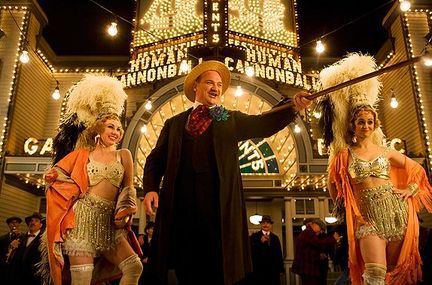 FashionBite attended the UK premiere of Boardwalk Empire last night, the US series due to launch in the UK at the start of Feb, directed by Martin Scorsese and starring the likes of Steve Buscemi, Michael Pit and Kelly MacDonald.

A group of fashion bloggers and stylists were invited to the preview screened at The Empire, Leicester Square- which I have to say was amazing! We saw the first and second episode, the first episode was (apparently) the most expensive pilot ever made coming in at $50 million (£31 million).

I caught up with the gorgeous Rebekah Roy from Fashion-stylist.net and founder of the Fashion Business Club, Courtney Blackman.

The series is set in Atlantic City, America, in the 1920’s prohibition era and focuses on central characters based on real-life gangsters such as Al Capone. It is gruesome and fairly debauched -as you would expect of that era- but extremely well done. It has been dubbed ‘the new Mad Men’ and I think there are hopes it will have the same influence over fashion as Mad Men did last year, the inspiration behind the 1950’s trends and ad campaigns from the likes of Louis Vuitton. See FashionBite’s post ‘Louis Vuitton’s New AW10 Campaign.’

I love Mad Men, I got into it quite late but soon caught up to the TV series with the box set. I can definitely see the 1920’s style being a big influence in fashion for AW11 or SS12 -it’s so fun and flirty with flapper style dresses, fur coats and gorgeous tailoring for men. I popped into Liberty the other day and saw these fab 1920’s style beaded headbands, so Boardwalk Empire..! 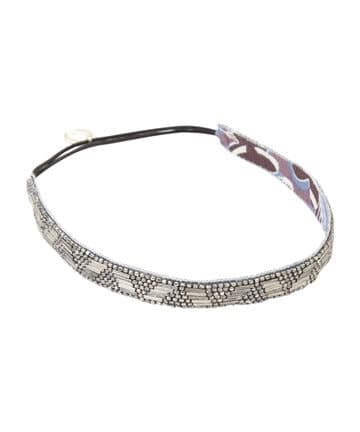 Boardwalk Empire is launching on Sky’s new channel  ‘Sky Atlantic HD’ at the start of Feb- which is free to all Sky customers..yey! Alongside Boardwalk Empire it will also be showing the new Mad Men Series 5..amongst others!