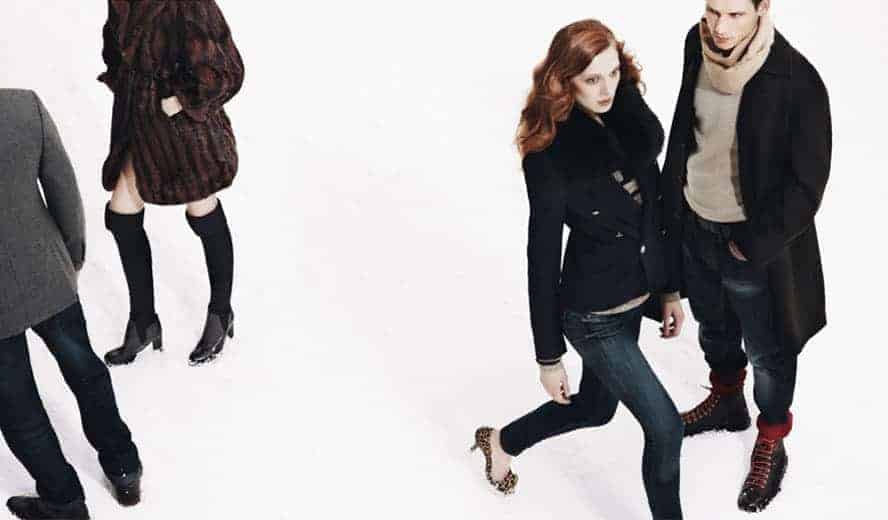 The new site is set to be called Shoeaholics and will sell out-of-season or slow-moving lines of footwear, according to Retail Week.

At its recent results, the company said sales of killer heels (above 120mm in height) quadrupled in the third week of November, compared to last year, as shoppers looked to catwalk trends more closely before purchasing.

Kurt Geiger also reported a 25% rise in sales for the nine months to October 30, I wonder how much of that was boosted by the launch of Selfridges new shoe department?? See FashionBite’s post: Selfridges Opens World’s Biggest Shoe Department.

KG also plans to open more than 32 stores abroad in countries such as Russia, Turkey and Malaysia over the next five years.

News of the discount website is fantastic, I LOVE the brand but can’t always afford the shoes, so being able to buy last season stock is brilliant!