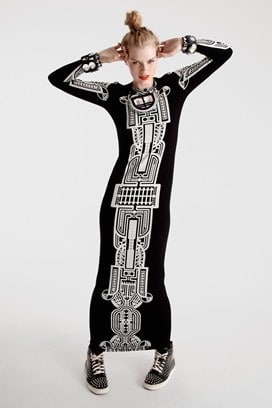 Fashion East founder Lulu Kennedy, who heads up the non-profit organisation which supports young design talent, celebrates its 10th anniversary this year with the launch of her debut fashion collection, Lulu & Co.

Fashion East has helped launch the careers of talented designers such as Jonathan Saunders, Richard Nicoll, Gareth Pugh and Roksanda Ilincic and the designers have all joined forces with Lulu to collaborate on a range of 10 new dresses.

The launch party was held at Harvey Nichols, where the top floor was transformed into a Hawaiin themed space- complete with tropical cocktails. 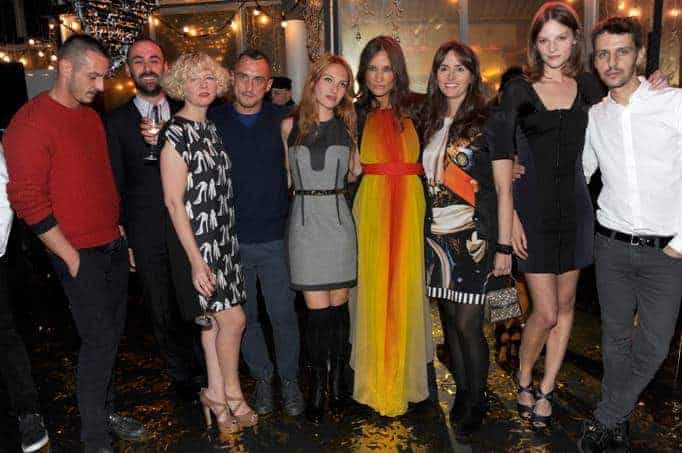 The collection is being sold exclusively at Harvey Nichols London store. 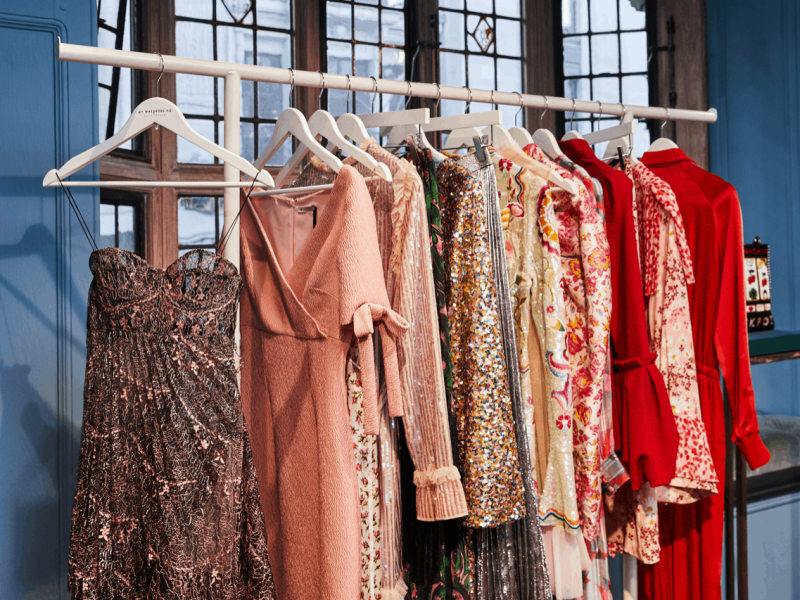 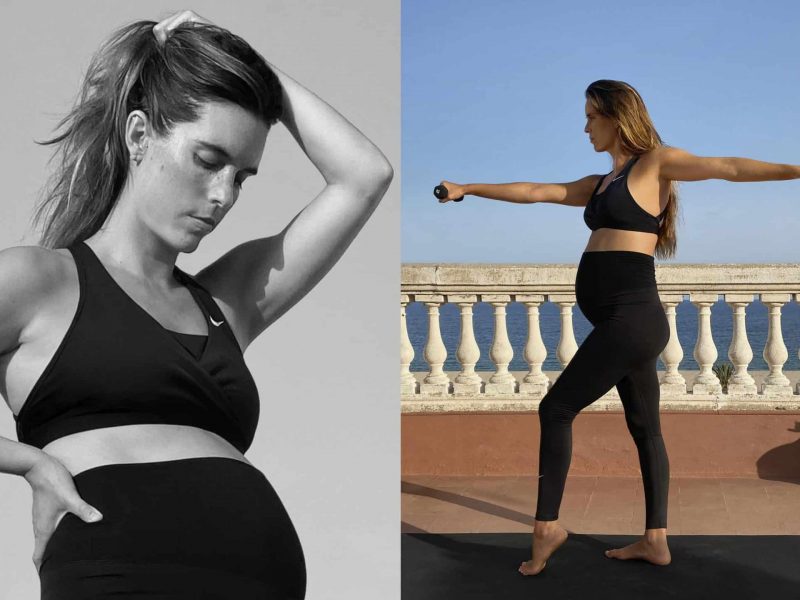