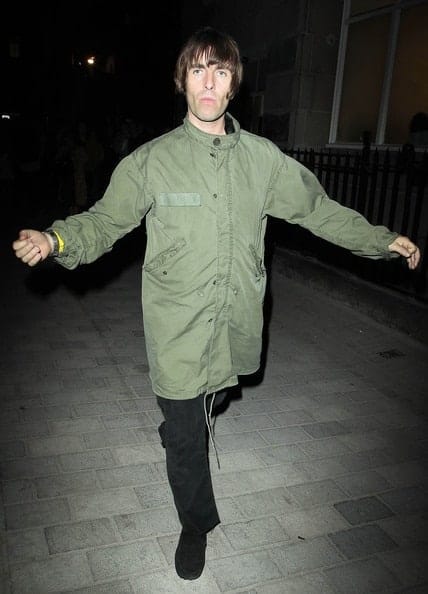 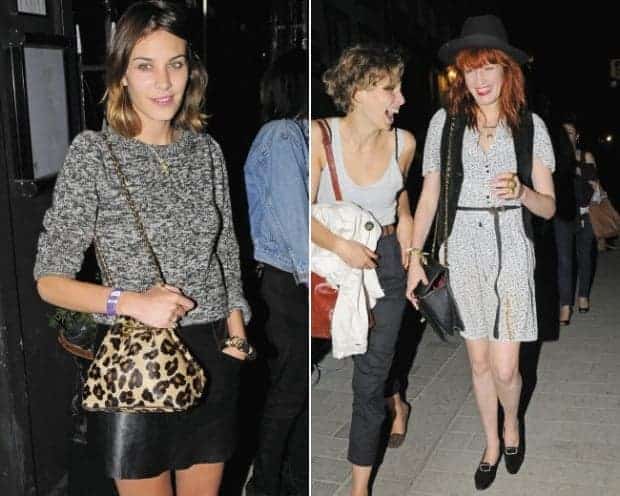 I headed to the launch party of Levi’s new Curve ID jeans last night at Studio Valbonne in Soho. It was a brilliant night- far too much vodka and a lot of dancing!

The night was like a who’s who of cool celebs- attended by the likes of Liam Gallagher, Florence Welch, Alexa Chung and Henry Holland.

Pixie Geldof, who models in the new campaign (alongside DJ Miss Nine and indie musician Lykke Li) also gave her first ever performance with band Violet. I have to say, she was absolutely brilliant. She has an incredible voice- strong and earthy- and the songs were all written by her too. I want to hear more…definitely one to watch!

The party was celebrating the launch of Levi’s new Curve ID jeans. After researching over 60,000 different female bodyshapes worldwide, Levi’s has come up with 3 distinct body shapes which it has named Slight, Demi and Bold Curve.

The strapline of the new campaign is all about shape, rather than size. The idea is that you can have leg length, waist size and now a third dimension shape. The jeans should all look the same, no matter what your size, but you will be fitted with one of the 3 distinct body shapes. A Levi’s shop assistant will measure you in store to get the perfect fit. 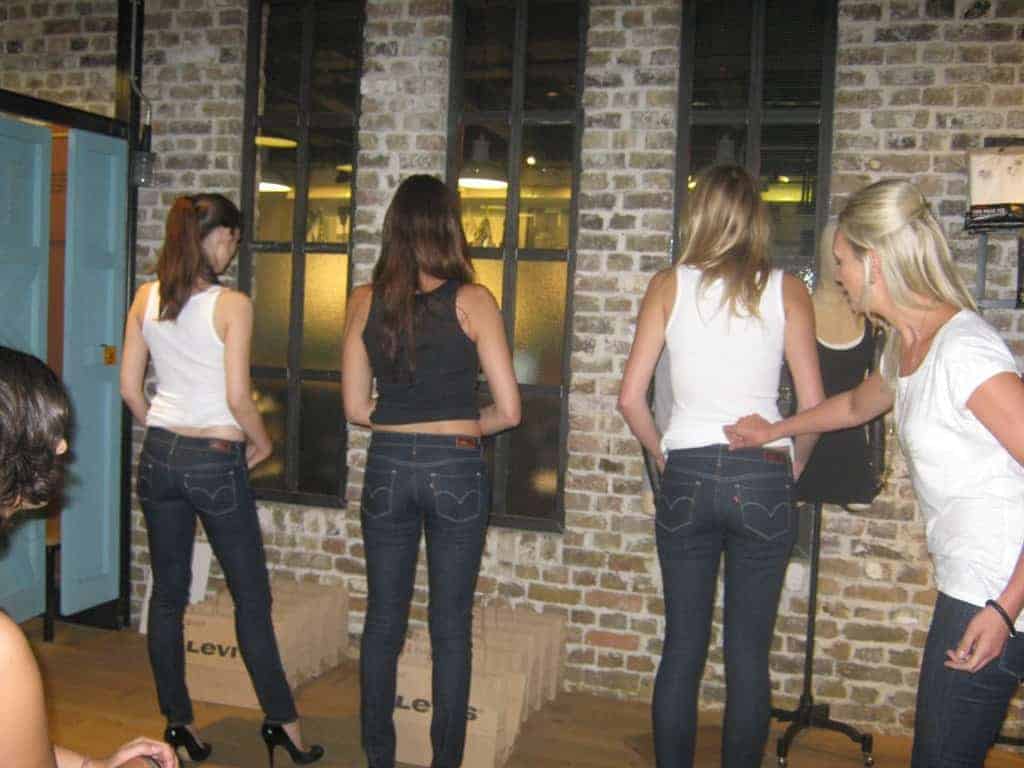 The day before the launch party, I popped down to the Levi’s store on Regent Street for a fitting. I ended up with a fab pair of skinnies that fit perfectly- 26″ waist, 32″ leg length and a Demi.

It makes sense, similar to the Duo fitting I attended the other night. We seem to be looking more and more for that bespoke fit from our fashion brands and the new Curve ID jeans do just that. 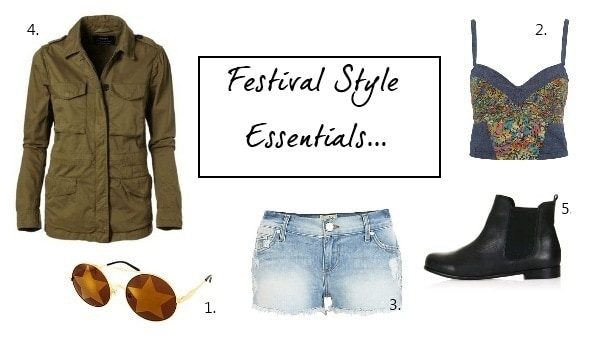