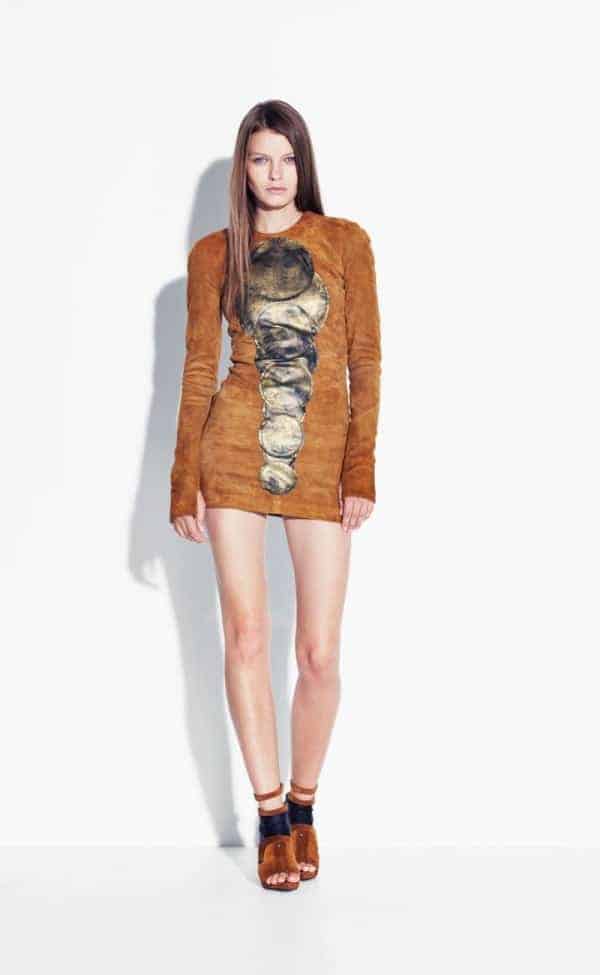 The label, famous for its denim, has just opened a flagship store in Dover Street, Mayfair, as it looks to build up a brand presence in the UK. Acne creative director Jonny Johansson says: “For me London has a great energy and momentum at the moment. I love the English way of clashing heritage and contemporary.”

Giles Deacon has also confirmed he will show in London, marking a return following two seasons in Paris. He says: “Giles is a quintessential London label and I am extremely happy to be showing in London after two successful seasons in Paris.”

Spring/summer 2011 NEWGEN designers Michael Van Der Ham, David Koma and Holly Fulton are also all making their on schedule debuts, along with surrealist designer Yang Du who has shown at On|Off for the last two seasons.

On|Off, the innovative fashion showcase which supports new and emerging design talent at London fashion Week, is yet to announce its LFW schedule- I will keep you posted when it does!

I will be writing a blog for On|Off again this season, with catwalk reports, trends and front row style (September 17-21). To read my blog for On|Off last season, visit their website at www.onoff.tv.

BFC CEO Caroline Rush says: “London Fashion Week is renowned for its diversity and breadth of talent; our established, iconic brands show alongside our brightest emerging stars in an extraordinary showcase of talent season on season.” 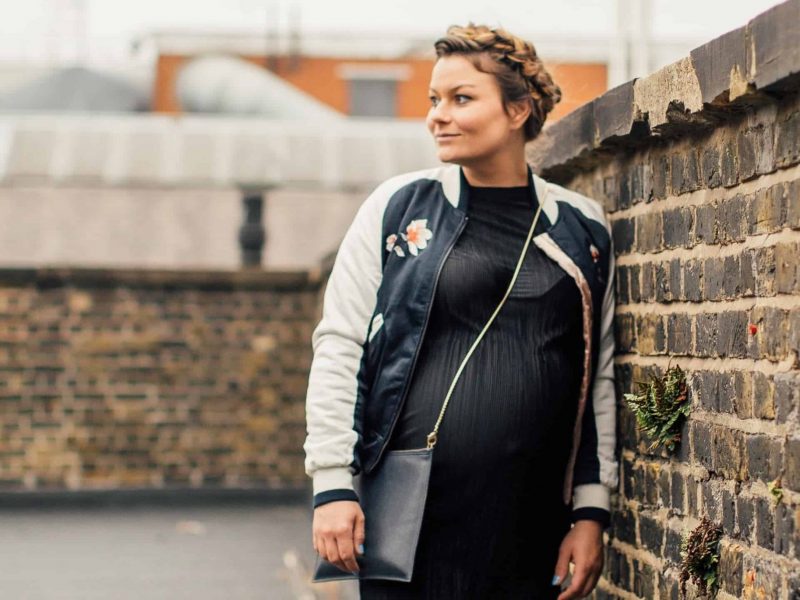 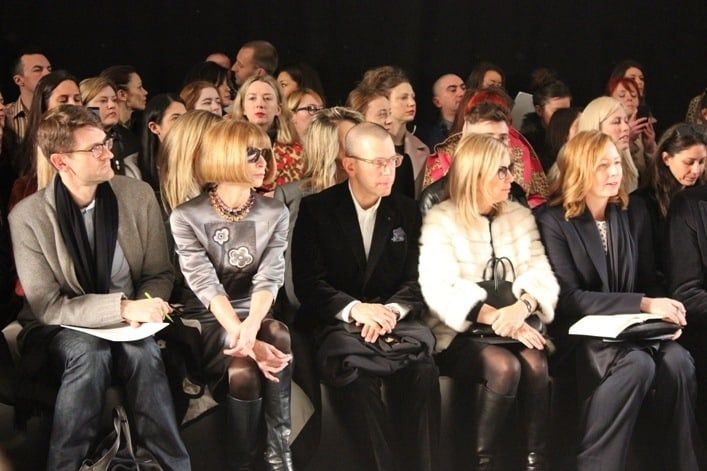