Do you remember the FCUK campaign?

Launched by French Connection in the late ’90’s it was a hugely successful ad campaign which went on to sell millions of clothes emblazoned with the acronym. A hallmark of the ’90’s, the brash, bold and controversial campaign summarised the decade perfectly, an era which brought us Brit pop, ladettes and girl power.

Fast foward 13 years and times have changed. Emerging from a global recession, the excesses of the nineties and noughties, the mass consumerism and materialistic culture of the era seem crass. We are entering a new, more considered time, where ethical awareness and social responsility play a factor in our forward thinking.

In response to this, French Connection has brought us a fresh advertising angle for the teenies. In the biggest piece of brand activity since FCUK, the ad campaign heralds a new direction for the much-loved premium high street name.

I have fond affiliations with the brand. My first job was working on the shop floor at French Connection’s Oxford branch. I was a Saturday/Sunday girl from the age of 16 to 18, whilst studying for my A-levels. I absolutely loved it. Although I was slightly more interested in the fashion than the studying…!

The campaign is a lighthearted study of a woman (above) and a man (below), bringing a distinct voice to the brand. The idea came from a need to talk to men and women in different ways.

The female character is understated yet elegant, chic without being overtly sexy- the advert is accompanied by a voiceover with a French accent talking about the female’s behaviour and attire.

The brand has launched a separate advert to speak to its male customers. The male character is a bearded, rugged, intelligent-looking creative, the advert is also accompanied by the French accented voiceover. The spring summer ’10 menswear collection focuses on quality fabrics, unique detailing and signature design twists.

French Connection founder and chairman Stephen Marks said: “We believe we have created an impactful and intelligent campaign which we hope will encourage talk-ability amongst our loyal customers and fashion opinion formers worldwide.

“The campaign creative enables us to speak to our male and female customers in a clever and effective way, whilst reaffirming our premium status on the high street. This is set to be a very important season for French Connection”. 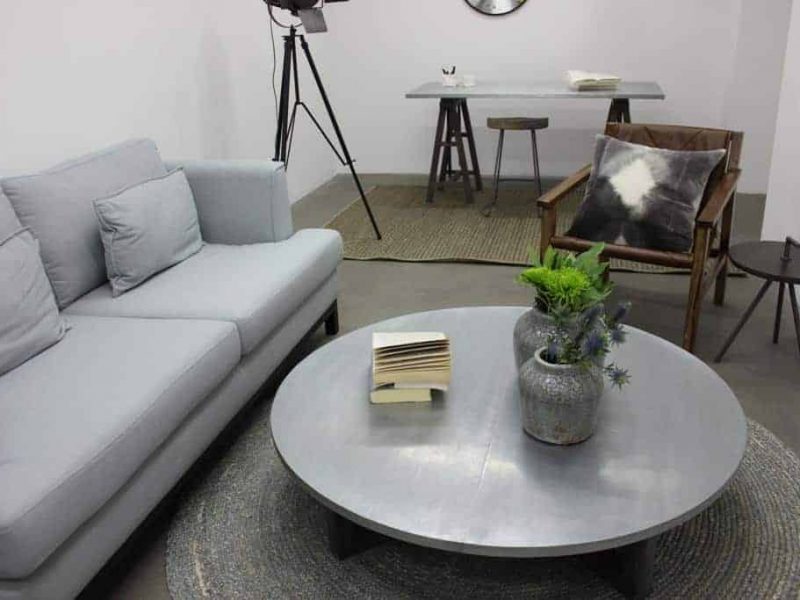 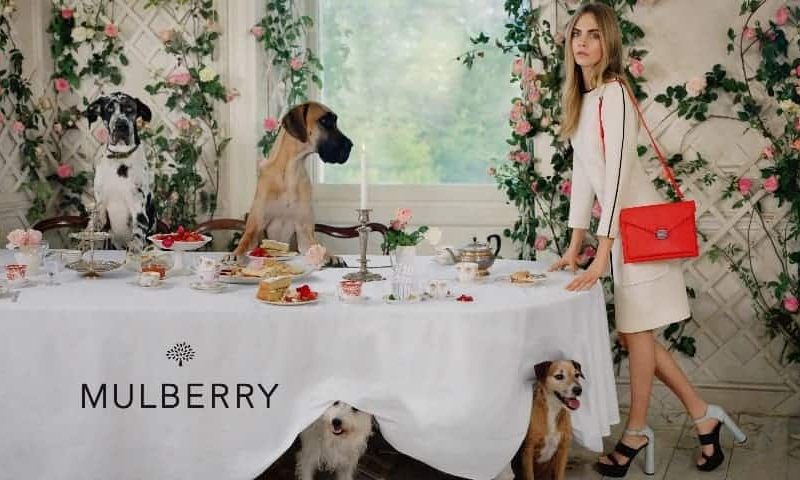 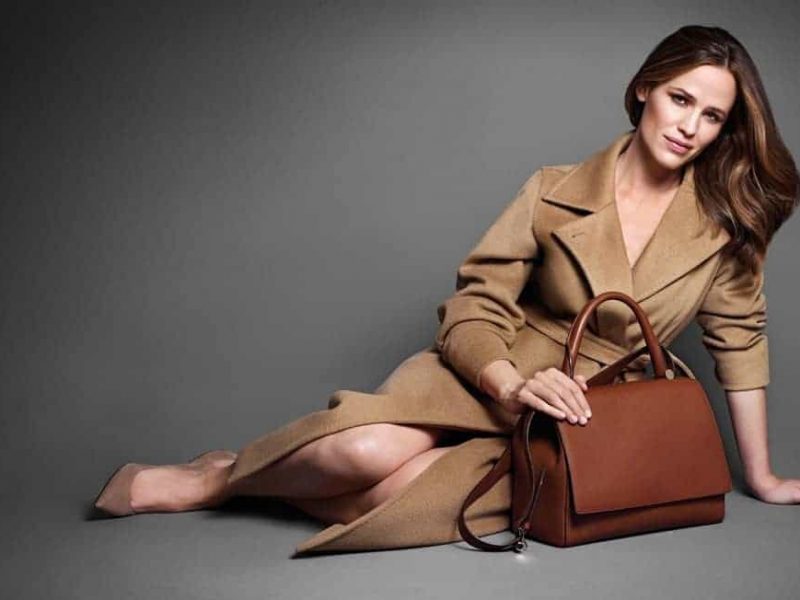