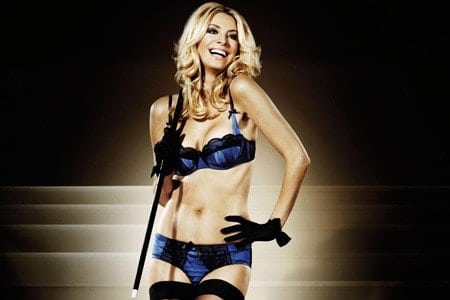 LaSenza is launching a stunning ad campaign today with Strictly Come Dancing TV star Tess Daly. The campaign will feature in shop windows and billboards nationwide. Amazingly, Tess only gave birth to her daughter in May..and she looks incredible in the shots! 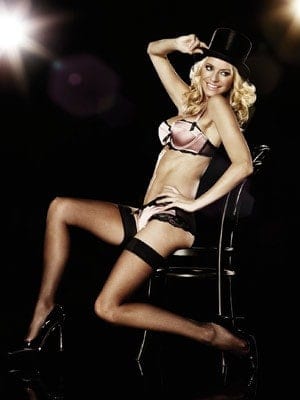 I headed to La Senza’s press day to get a sneak preview of the new campaign, including some exclusive shots which haven’t yet been released. Tess wears a black strapless bra with smoky eyes and a great tan -and she looks stunnning! I’ll post the new pics up later this week.

La Senza’s ss10 offer looks fantastic, the ranges have really come on in the past year and each story is now clearly defined. New York Nights (below), inspired by New York catwalks, and the nautical-inspired St Tropez Chic range (below) are both great for evening and daywear..and start from just £5! 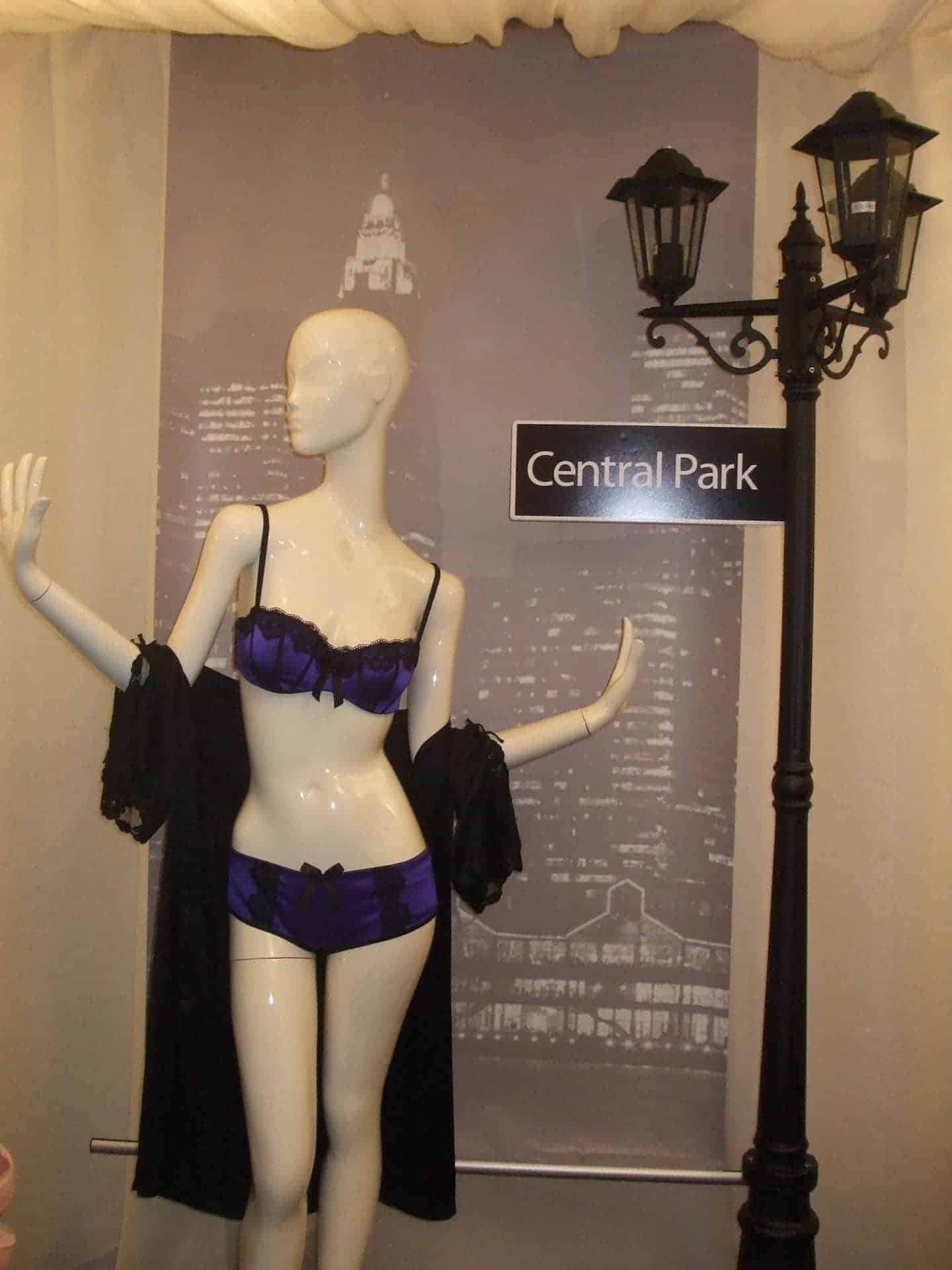 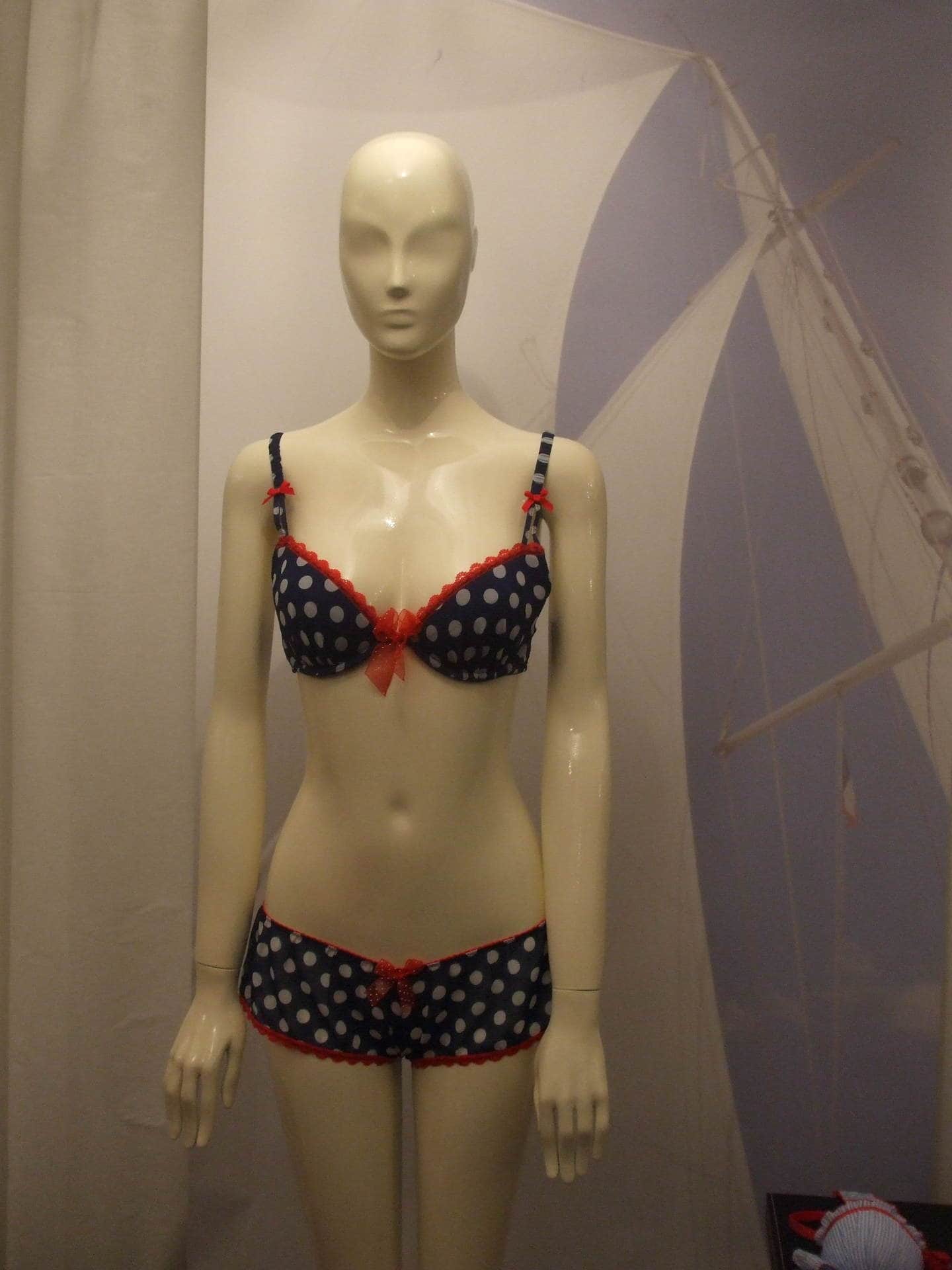 You can buy all products online from early next year at www.lasenza.co.uk.

La Senza is also launching a new nightshirt line for ss10 which consists of oversized boyfriend shirts, ranging from classic blue and white stripe to floral prints. I have a pale blue version which looks fab and is so comfy! Price points start from just £18..fantastic value.

And..very exciting…La Senza is also launching a swimwear collection for ss10. The range features fun, floral prints and Hollywood pin-up styles for all shapes and sizes, right up to a 40GG..so there’s something for everyone!